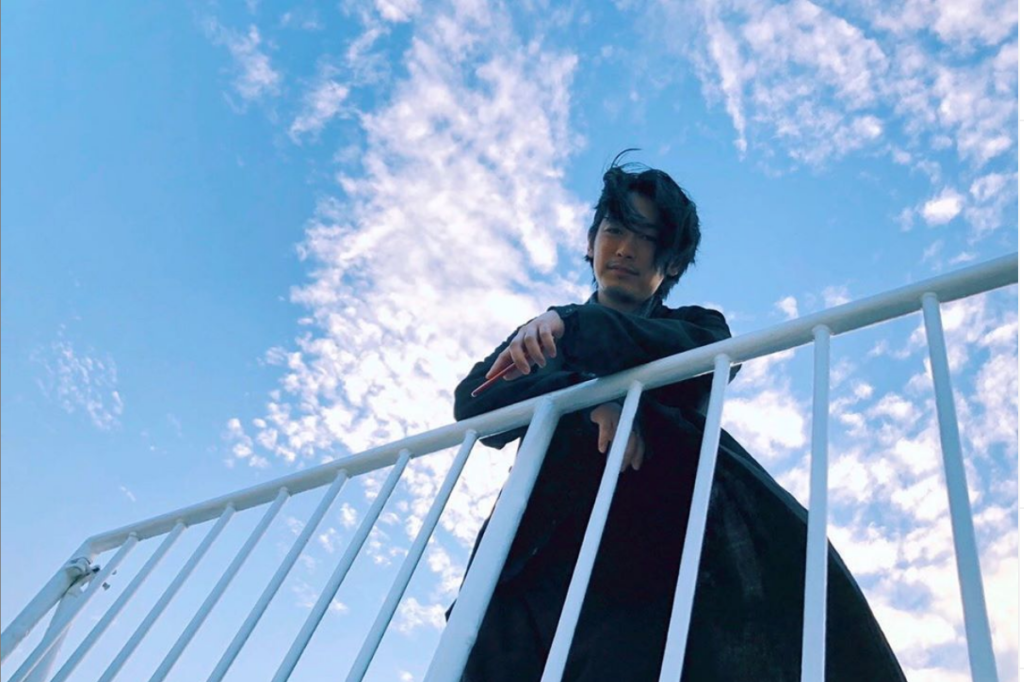 Lowkey, Dean Fujioka had a massive run in the 2010s. The J-pop artist is best known by folks in and outside the country for “History Maker,” which served as the theme song for the beloved anime series Yuri!!! On Ice. Even removed from that critically beloved creation, the song offers a nice punch following somewhere between a ballad and EDM-lite. He’s followed that one up with some good material too, highlighted by the blown-out drama of last year’s “Echo” and 2017’s horn-assisted “Let it snow!”

Latest single “Shelly” keeps the momentum going, and uses space as a way to up the emotional payoff. Plus, it comes with a cute video where Fujioka assumes the role of a humanoid robot built to hang out with a woman and pull off choreographed moves with her. Watch and listen below!

The majority of Fujioka’s singles start spacious before pivoting towards the bombastic, but “Shelly” opts against his usual formula of gradually ramping up the drama in favor of letting the verses be downright minimal and hooks…not much busier. At least for a bit. Fujioka spends most of the song singing over barely-there electronics occasionally interrupted by some loose bass ripples. At times, everything but his voice drops out entirely, a move that makes the chorus all the better. That section doesn’t erupt, but rather adds some acoustic guitar strums and a little more focus behind Fujioka’s delivery, hinting at a larger emotional release but always held back slightly.

All of this holding back makes the final stretch — delivered following some whispered lyrics and a few seconds of pause — really connect. The song’s climax adds strings and a shrill electronic line along a bunch of Fujioka’s delivering pleas for the titular woman to come back to him, all of it spilling over and whatever restraint present before discarded. After all that build up and so much time spent surrounded by silence, this final break works wonderfully in conveying the pang at the center of “Shelly’s” heart.”