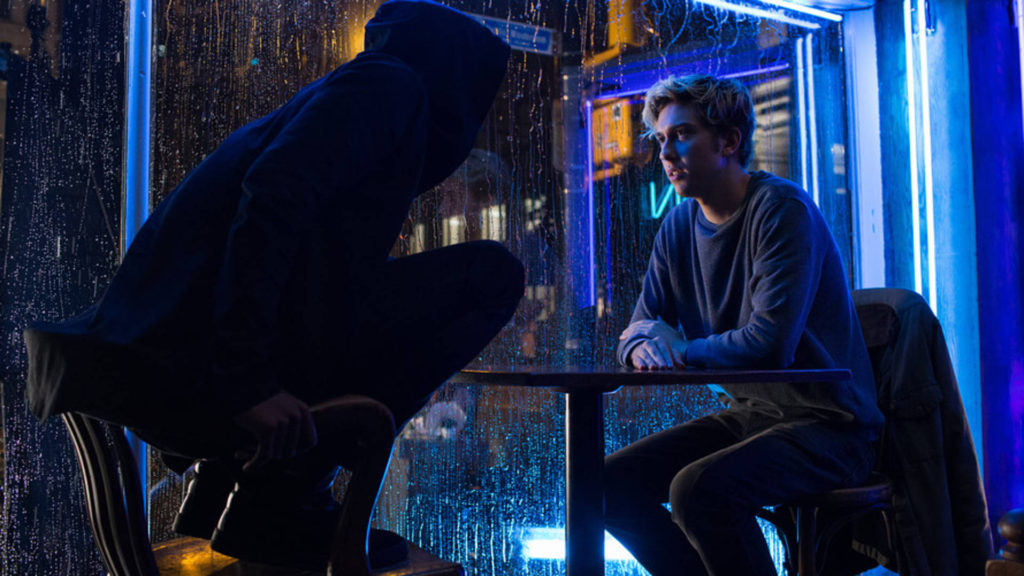 Since its very conception, the upcoming Death Note live-action film from Netflix has been shrouded in a thick veil of controversy. From the change to the original Tokyo setting, opting instead for a US-based locale, all the way to the cries of white washing the films cast, we’ve seen mixed opinions all around. While the bulk majority of the world is yet to lay eyes on the upcoming film, it turns out that two people who actually have had the opportunity are Tsugumi Ohba and Takeshi Obata, the Death Note manga writer and illustrator respectively.

During a private screening here in Japan, Netflix staff and film producers sat down with both Tsugumi Ohba and Takeshi Obata to showcase just what they had been working so hard on. Well, apparently they walked away more than pleased with the results of the film, thanking the films staff for their work. Film producer Masi Oka would go on to state at the Death Note private screening during Comic Con that “The greatest moment for me was going to Japan and showing the film to the sensei,” Oka said. “We had a private screening for the sensei, and when the sensei came out and said, ‘Thank you. We love the film,’ it brought a tear to my eye.”

The film features a slightly-altered story, loosely revolving around the manga’s original characters. Directed by Adam Wingard (Blair Witch), the film casts Nat Wolff as Light Yagami, Keith Stanfield as L, Margaret Qualley as Misa Amane and Willem Dafoe as the voice of Ryuk. The constant within fan opinions is the general excitement surrounding the casting of Willem Dafoe, and it’s pretty easy to see why from the trailer above. Set to begin streaming on Netflix August 25, we’re inching closer and closer to seeing just how the film will pan out. What are your thoughts on the upcoming film? Are you excited to see it, or is this one a miss?