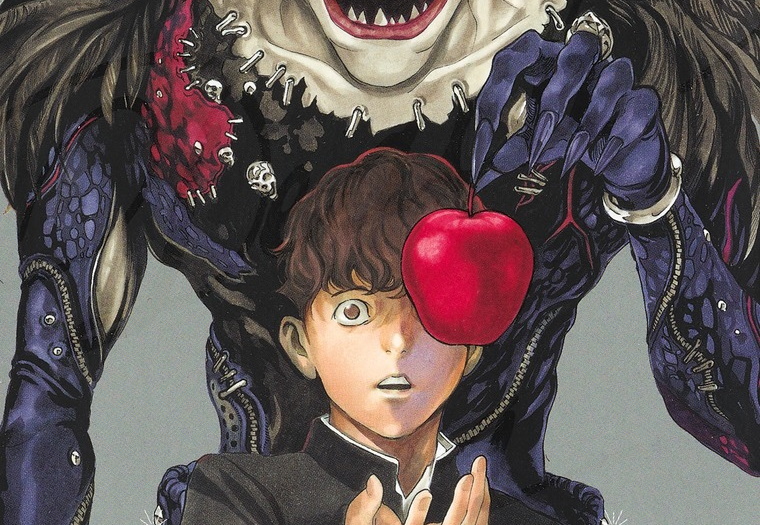 Despite ending in 2006, Tsumugi Ohba and Takeshi Obata’s Death Note is one series that has never quite left the popular consciousness. Part of that is because projects related to the series never stopped coming out, whether it be the controversial Netflix live-action movie or the numerous one-shots and side stories that the authors keep putting together. Now, those short stories are being brought together into a new short story collection, titled Death Note Tanpenshuu (Death Note Short Stories), many for the very first time.

Available to purchase now from Shueisha, what makes this Death Note short story collection also interesting is that it was also released alongside the last volume of Platinum End. Ohba and Obata’s latest Jump SQ series, launched after the conclusion of Bakuman in 2012, has never been particularly well received, but will be getting an anime adaptation later on this year. When placed alongside Death Note Tanpenshuu, this final volume will make the shelves of many Japanese bookstores into a bonafide Ohba/Obata festival!

The stories included in the Death Note short story collection have already been published on various outlets and in various publications, but Tanpenshuu marks the first time that many of them have been released in collected volume format. Included, of course, will be the ‘Special One-Shot’ that took the internet by storm last year thanks to its treatment of Donald Trump and its e-boy protagonist, Minoru Tanaka. Details on the rest can be found below: