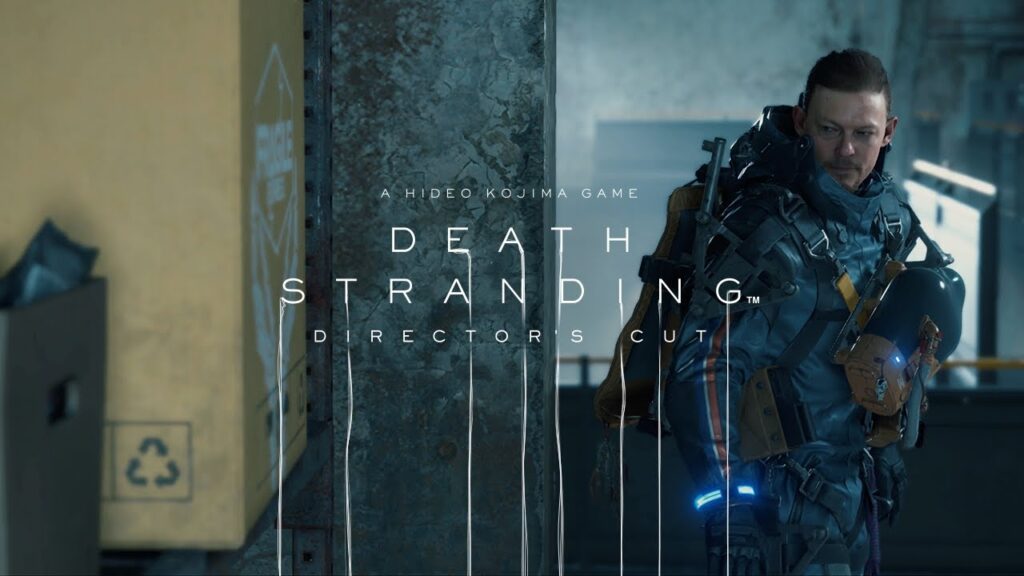 We already knew that Death Stranding, Hideo Kojima’s latest title that saw its initial release in November 2019, will release a Director’s Cut on PlayStation 5. Now we know the release date: 24 September 2021.

Death Stranding Directors Cut is essentially a remastered version of the PlayStation 4 title for PlayStation 5 with a boat-load of new content for players to enjoy. Aside from having upgraded visuals, Kojima Productions has announced that the game will feature new enemies, new tools, a shooting range, and new content for players to indulge in. On top of this, they also added new and improved combat that you can utilize against enemies. 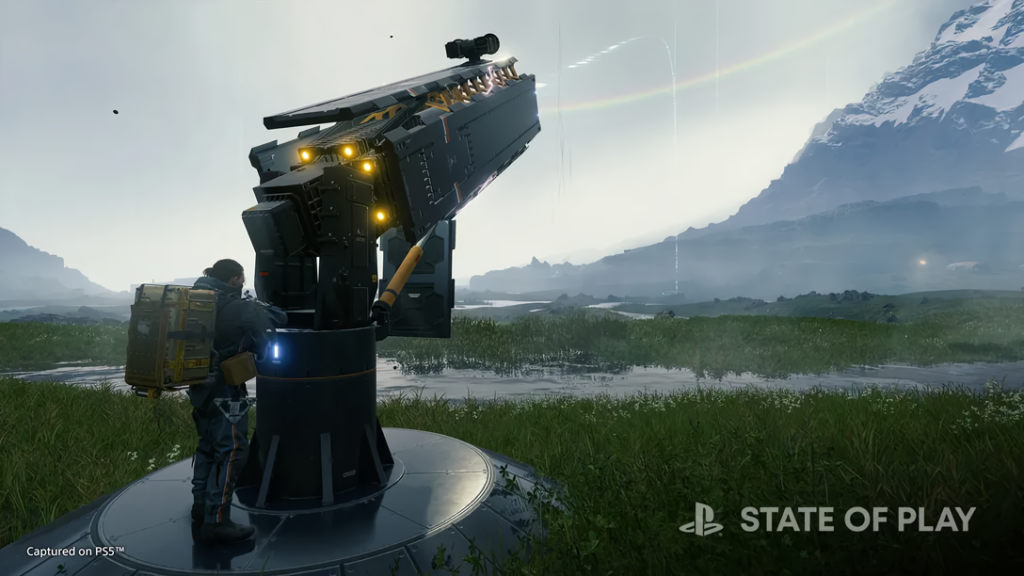 The story and concept of the game remain unchanged as you are tasked with ‘reconnecting’ America. 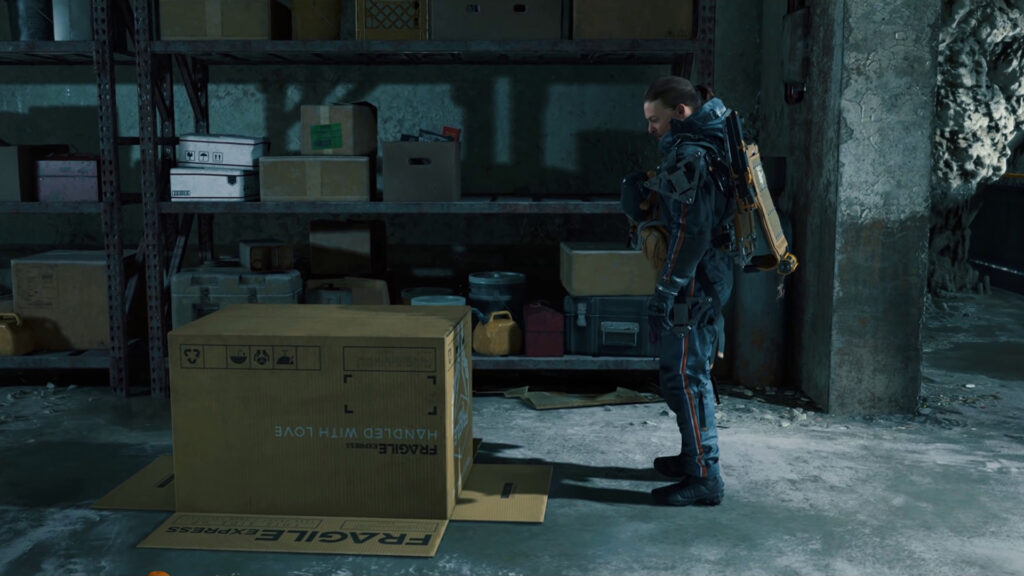