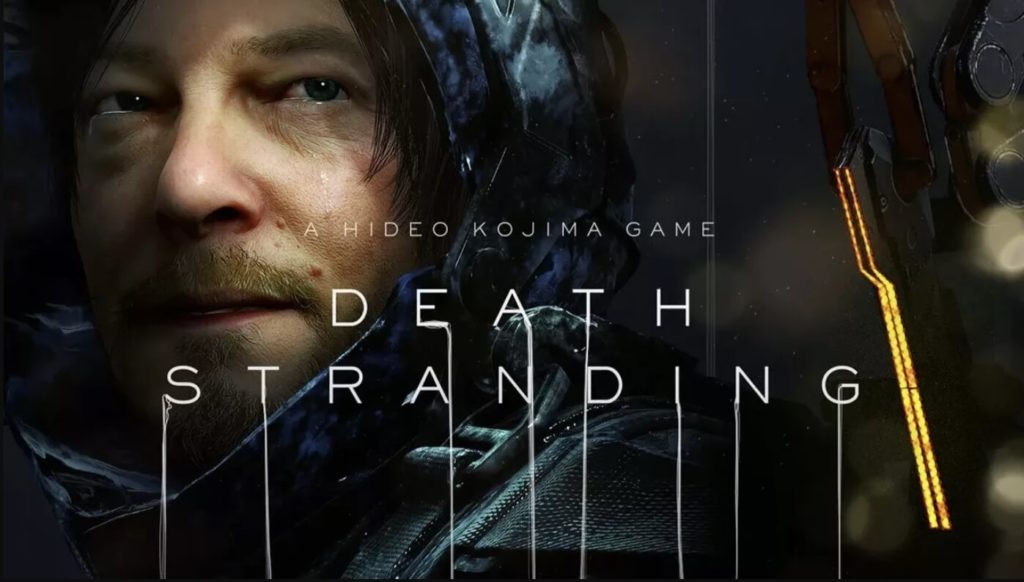 It’s official: Hideo Kojima’s mailman simulator Death Stranding will be coming to PC next year. But what does this mean for Sony, now that the title is no longer a PlayStation 4 exclusive? Who will be publishing the port? How did we get here? More importantly, is this even legal?

The announcement came via the official Kojima Productions Twitter account, where it was confirmed that Death Stranding would be coming to PC in ‘early summer of 2020.’

Thanks to all of you who have been supporting #DEATHSTRANDING!
DEATH STRANDING release on PS4 is November 8, 2019!!
Furthermore, KOJIMA PRODUCTIONS is happy to announce that DEATH STRANDING will be coming to PC in early summer of 2020!!#kojimaproductions #deathstrandingpc pic.twitter.com/Sk4clWWY1X

It was then revealed that the Milan-based 505 Games would be publishing the game on PC via their official website. Co-founder and CEO Raffi Galante said that “We are extremely excited and honored to be working with the supremely talented team at Kojima Productions and to bring Death Stranding to PC gamers around the world.”

Some of the most notable entries in 505 Games’ publishing portfolio include Payday 2, Terraria, Control and Stardew Valley, to name but a few. In terms of more Japanese titles, they’re also publishing Koji Igarashi’s Castlevania spiritual successor Bloodstained: Ritual of the Night and Lab Zero Games’ Indivisible, for which Studio TRIGGER created the opening movie.

That being said, the fact that Death Stranding will be coming to PC with the help of 505 Games isn’t exactly a huge surprise to those who have been following the development of the game from the very beginning.

Indeed, it was all the way back in 2015 when a PlayStation community manager confirmed in a Medium Q&A that the title would ‘become available on PC (after PS4).’ Kojima Productions has never outright denied the possibility of a PC port, either.

Nevertheless, both Sony and Kojima Productions have been relatively quiet on the issue of a Death Stranding PC port ever since the title began development proper. That Medium Q&A has also since been deleted. This is what pushed many people, including myself, to believe that a PC port was nothing more than a pipe dream.

Obviously, it was probably in Sony’s best interest to stay mum on the topic leading up to the title’s release. If people thought that the title wouldn’t be coming to PC, then it’s quite likely that they’d buy it on PS4 instead. Kojima Productions, sharing a close relationship with Sony Interactive Entertainment (SIE), probably didn’t want to rock the boat on this front, either – even if a PC port was planned from the very beginning.

Of course, this brings us to the inevitable confusion that the Death Stranding PC announcement has brought to fans and consumers alike.

The main point of confusion seems to come from the issue of legality. If Death Stranding was supposed to be a PlayStation 4 exclusive, then doesn’t Kojima Productions’ contract forbid them from bringing the title to PC? That’s a very good question, but one that is often based on misplaced assumptions.

Kojima Productions obviously signed some sort of contract with SIE, but we have no idea if this included an exclusivity clause. That’s something that’s been read into by fans, given that the title was not confirmed to be releasing on any other platforms – not just PC. 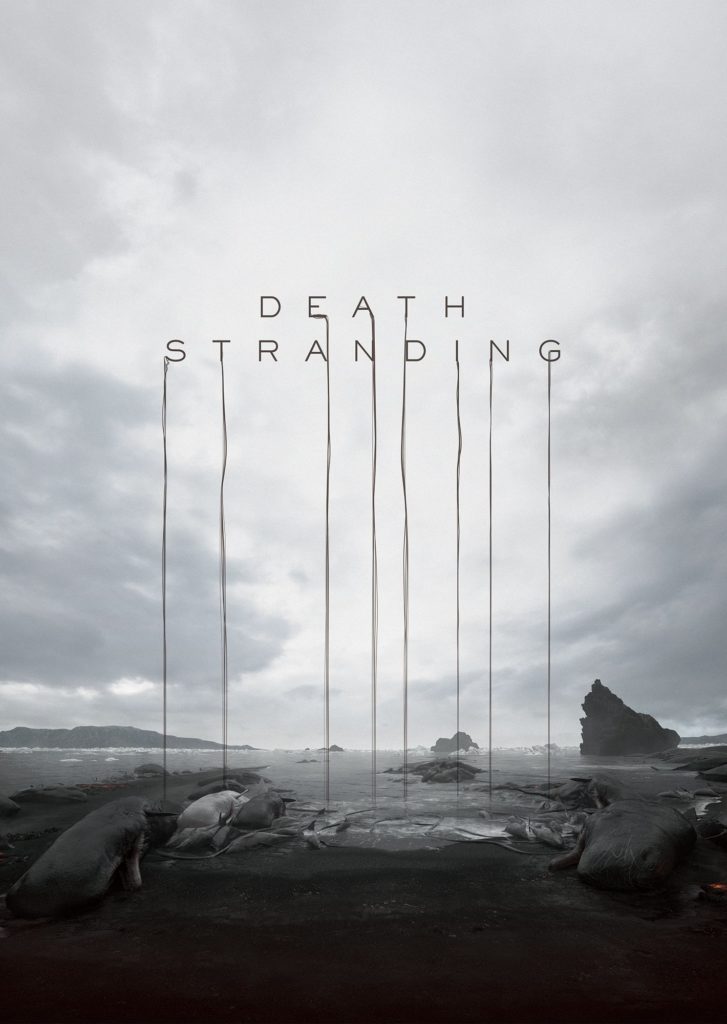 Another decent question raised is the fact that Kojima Productions are usually the Decima engine, originally created by the SIE subsidiary Guerrilla Games.

Yet, if what Kojima’s translator said during this interview is to be believed, then the Dutch studio actually gave him and his production company the source code to the engine with practically no strings attached, let alone with an exclusivity agreement. There’s, therefore, nothing stopping Kojima Productions from making this technology available on PC.

Death Stranding on PC in a Changing Industry

Looking at the recent release of Detroit: Become Human and Beyond: Two Souls on PC via the Epic Games Store, we see a similar narrative play out with regards to Quantic Dream. Everyone assumed that David Cage’s studio had signed some sort of exclusivity deal with SIE, but their jump to PC once Epic offered them the opportunity clearly refutes this.

In general, console manufacturers (with the exception of Nintendo) are becoming less hostile to the idea of cross-platform releases on PC. Companies like Sony and Microsoft are starting to realize that greater accessibility for consumers often means more sales, without affecting sales on first-party hardware.

In this sense, Death Stranding on PC is no exception – although PC gamers will have to wait for a good months before they can get their hands on Hideo Kojima’s latest. I, for one, can’t endure that wait and have already pre-ordered that shiny special edition. See you on November 8!