Deca-Dence Episode 5 Review: Nothing Goes According to Plan 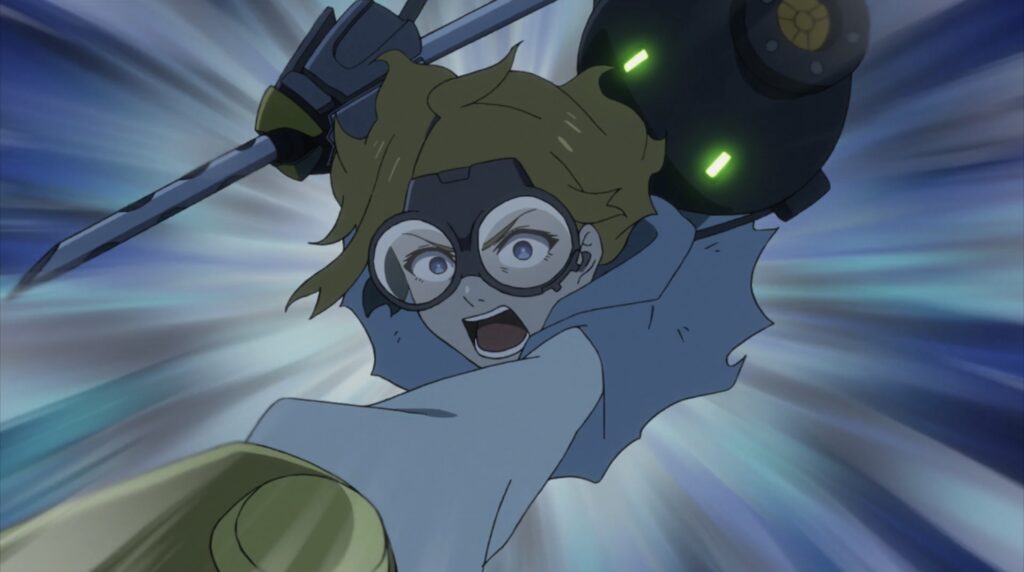 Those with power hate it when things don’t go their way. Things they can’t control. Without control, things can easily slip away from you. That’s what Deca-Dence episode 5 is focused on.

An overarching theme of Deca-Dence since the beginning is the two-sided nature to every story, centered around the imbalance of power between the Tankers and the Gears/players in this fake post-apocalyptic world. After setting out its stall in this manner in episodes 1 and 2, each episode has hung on this two-sided storytelling to expose the inequalities and suffering placed on the human Tankers for the purposes of selfishness and wealth cultivation. The issue is the system, one which won’t change unless it is forced to. 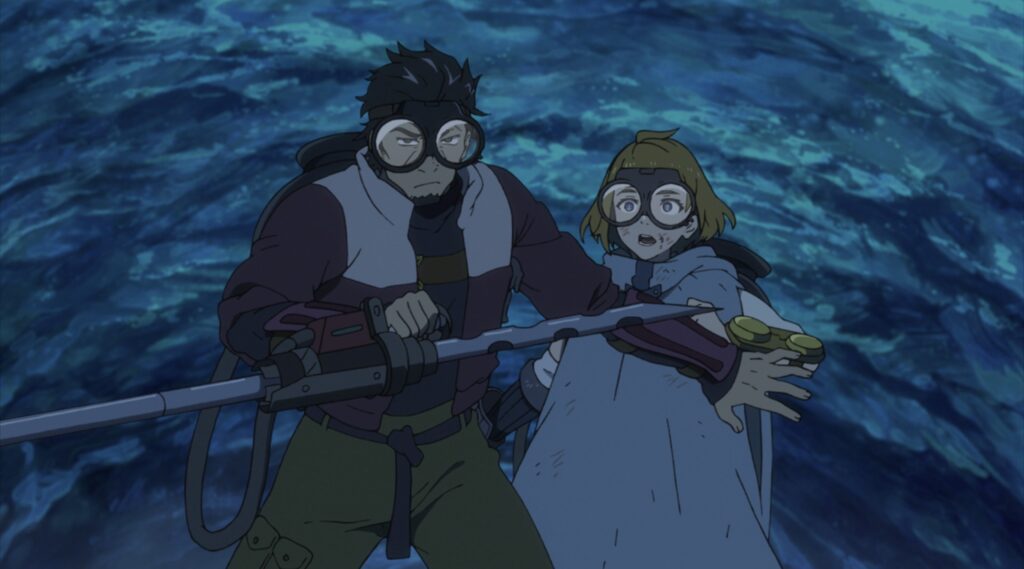 This week’s major event, the attack on the Gadoll nest, is a perfect example of this. Last week I explored how the Solid Quake Corporation in the world of Deca-Dence was using their survival game to exert control through a distraction of the masses. To get what they want from the world, they need control, and therefore they need to crush dissent wherever it arises. That’s why Kaburagi is asked to get rid of bugs, and that’s why no event ever occurs within the world of Deca-Dence without the company having some hand in it. In theory, anyhow. When a ‘bug’ like Natsume slips through the cracks, and the systems in charge like Kaburagi choose to defy orders, that power slips.

Before the episode began, we were supposed to know how things would end. The Tankers and Gears together would attack the Gadoll nest. A team would try to beat the Gadoll Alpha casting a mist across the nest so that, once it was defeated, everyone would storm the nest and win. Except that was never going to happen. The plan was for the Tanker team to be wiped out, for almost every Gear fighter to be defeated, to set the stage for the ranked players returning to the forefront of the battle. All under the watchful eye of the Solid Quake Corporation so they could keep collecting their own resources at will without anyone to challenge them as they’re too interested in Deca-Dence to care. 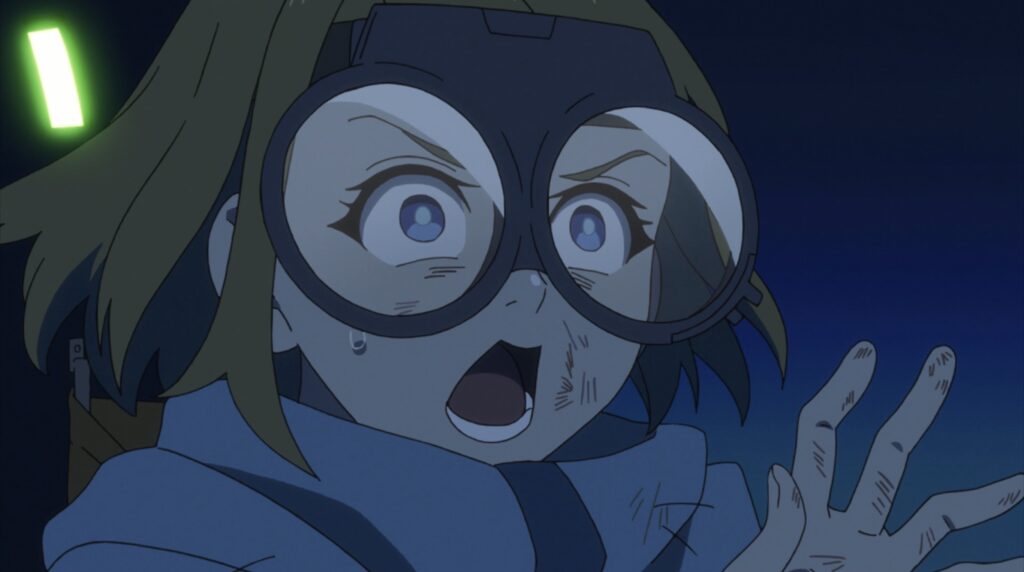 As you may have guessed, Deca-Dence episode 5 didn’t end up like that. With Natsume defying orders and Kaburagi doing everything he could to save the bug he now cares for, the direction of the entire world is altered. The planned storyline didn’t go ahead as planned, and the result? Chaos. The grip on power slips and weaknesses are laid bare when things go awry. The boss monster of the nest wasn’t ready and underwhelms, and they’re forced to give players a new area to explore before it’s ready, just to keep Solid Quake’s mission on track.

These events clearly set out the series’ stance on these issues, exposing the cruelty of the system Natsume and the Tankers are trapped under as well as its fragility, and the necessity to rise against it.

This pay-off comes with some style too, with more stunning animation as one has come to expect from the anime. The battle against the Gadoll Alpha is a joy to watch, with the right pacing to make its emotional points hit just as hard as the strikes against the monster, while the final fight against the giant Gadoll is equally impressive. Unlike every fight until now, this is taking place under a veil of darkness, which allows the show’s use of lighting to shine, quite literally, in the bulbous spots that pepper the creature’s body.

It’s starting to make me feel like a broken record to repeat this, but Deca-Dence episode 5 is another strong entry in a series growing from strength to strength with no signs of slowing down. This episode leaves the series poised to focus more on the tension between the people and the corporation now they’re losing their grip on the storyline of this world, and I’m on the edge of my seat waiting to see that happen.