Original Anime Deca-Dence Gets New Trailer Ahead of July Premiere 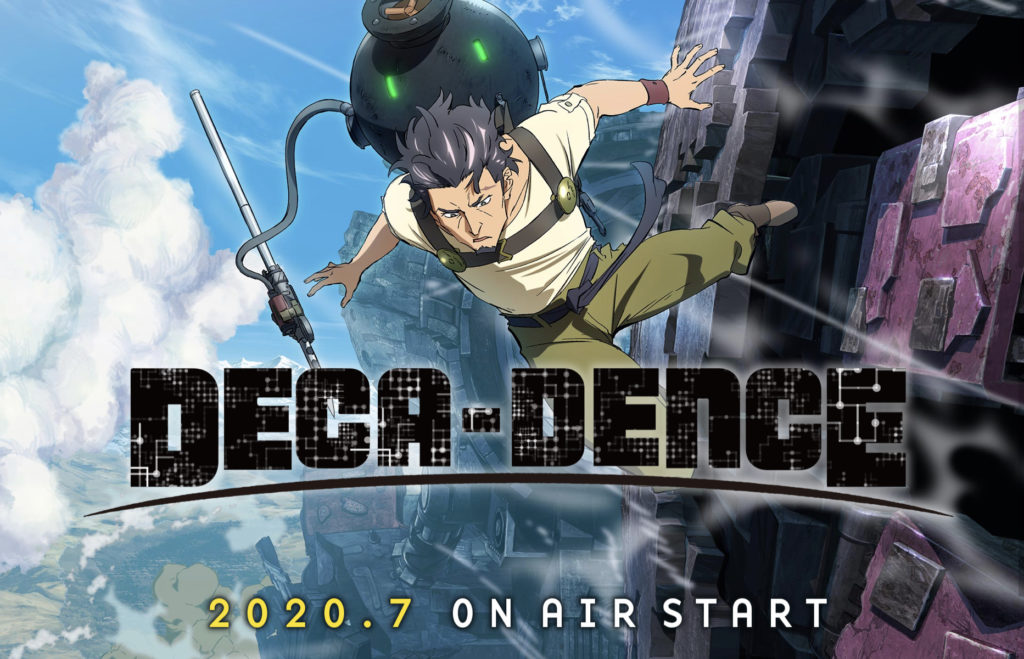 One of the most anticipated new anime of the upcoming summer anime season would most likely be Deca-Dence. A sci-fi original anime production animated at Studio NUT, the project has not only caught the attention of anime fans for its interesting concept and setting but for the staff behind the project, as Yuzuru Tachikawa and Hiroshi Seko are both involved as director and scriptwriter respectively. Most recently, the team collaborated on bringing the world of Mob Psycho 100 to life. In anticipation of the new season of the anime, a brand new trailer for Deca-Dence has been released in anticipation of its July premiere.

The purpose of this trailer is to introduce the world this series is set in as well as the characters the show will follow. In Deca-Dence, 90% of the world’s population was lost in the Battle of Gadoll, and those who remain have combined their strength in order to fight off the mysterious creatures roaming the planet which threaten their way of life. They do this using the mobile fortress they call home known as ‘Deca-Dence’.

The main characters of Deca-Dence are also introduced in this trailer. Those living on this structure are either Gears (who fight against the Gadoll) or Tankers (who assist in keeping their home in operation). Natsume is an energetic, externally-positive girl who dreams of becoming a Gear, while Kaburagi is more subdued and works as an armor-repairman on their mobile home, and a chance meeting between them sets the events of the series into motion. Alongside these characters, we’re given brief glimpses at the show’s supporting cast, including Minato, Kuranari and the purple-haired Linmei.

The show is already confirmed for international distribution, with the series set to be streamed on both Funimation in North America, the UK and Ireland, with AnimeLab streaming the series in Australia. Although this trailer still leaves many elements of the series up in the air, it does enough to cement this anime as one of the most exciting projects of the upcoming anime season. You can find older trailers and more information about Deca-Dence over on the anime’s official website.