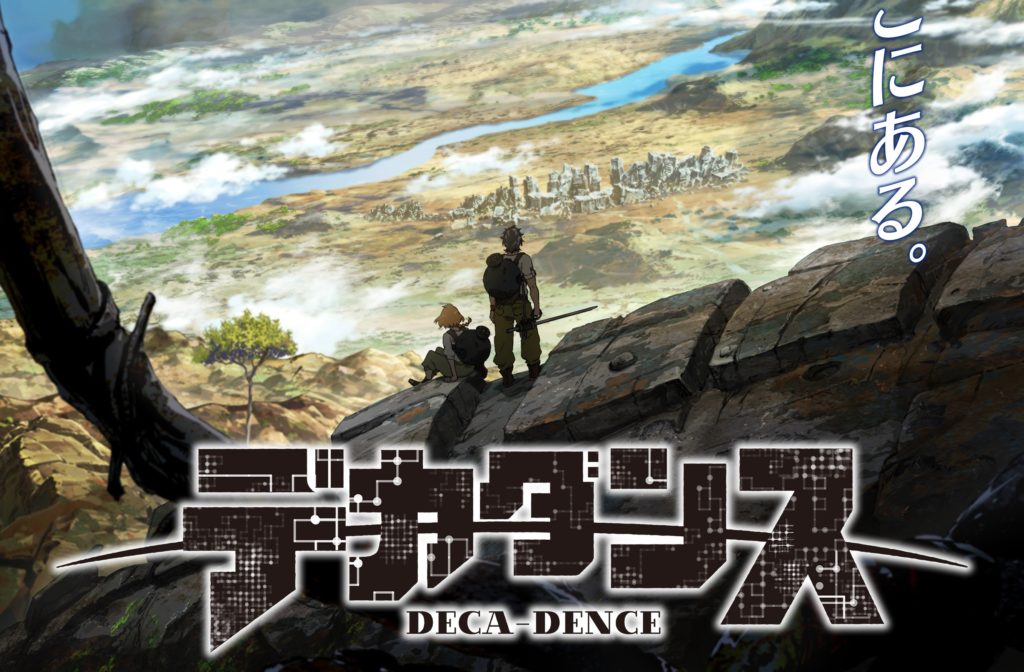 Director Yuzuru Tachikawa has been on a bit of a roll recently. From blowing us all away with both seasons of Mob Psycho 100 and pushing the boundaries in Detective Conan: Zero’s Executioner, it’s become quite clear that he’s one of the most talented directors in the industry right now. It’s good news, then, that he’s set to helm his first original anime project since his 2013 breakout hit Death Billiards in DECA-DENCE. Check out the first PV below:

Studio NUT, known for their work on the Saga of Tanya the Evil (Youjo Senki) anime and theatrical movie, are handling the original anime project, with Tachikawa as the director.

The anime’s official website describes the project as an “impactful science-fiction action epic,” and you certainly see hints of that in the trailer. The story of DECA-DENCE seems to take place in a technologically advanced future, with giant city-like structures that dominate a ravaged landscape. There’s also plenty of passionate action animation cuts featuring what I presume will be our orange-haired female protagonist.

Beyond what the original anime might end up being, however, the fact Yuzuru Tachikawa is attached to the project is more than enough reason to get excited. The director got his start with original storytelling as part of the 2012 Anime Mirai project, where he produced the short film Death Billiards that was later adapted into the full-length TV anime Death Parade in 2015 by Studio MADHOUSE.

Tachikawa’s penchant for engaging, original storytelling is evident in these two original projects, which have enjoyed high praise from fans and critics alike ever since their release. While Tachikawa has been producing more adaptations than original works in recent years, I’m sure that he can prove his original storytelling chops once more on DECA-DENCE. 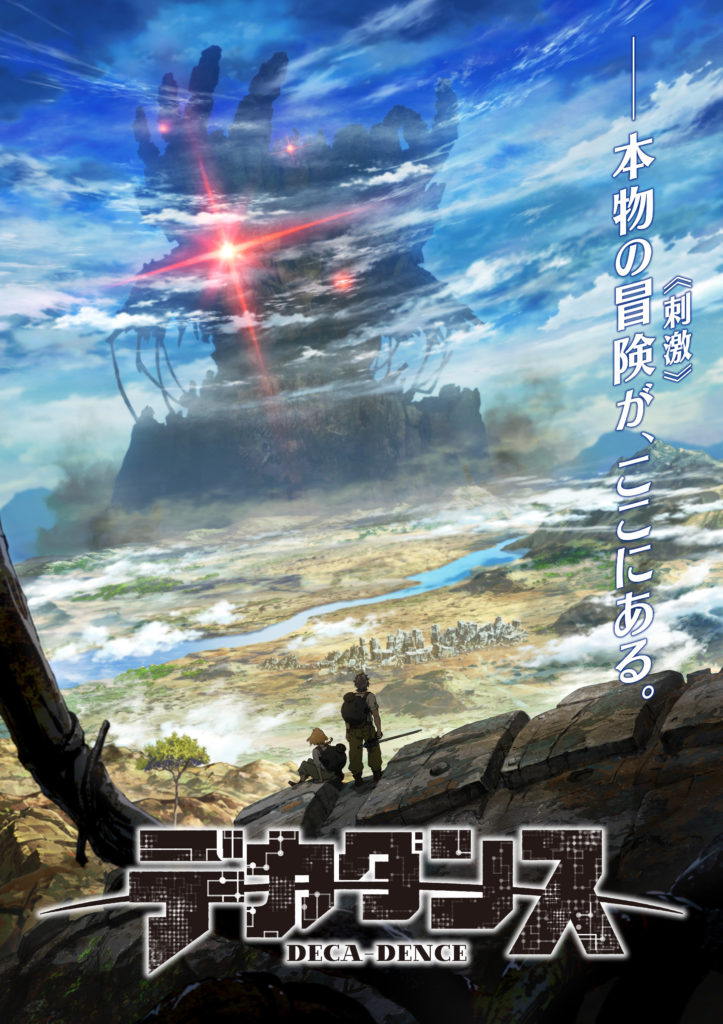 Helping him realize his vision on the project will be Hiroshi Seko on scripts, who previously worked with Tachikawa on season one of Mob Psycho 100, before going on to help with series composition on Studio MAPPA’s Banana Fish and WIT Studio’s currently airing Vinland Saga anime.

Studio NUT have also tasked illustrator pomodorosa with the ‘concepts’ for the character designs, which Kurita Shinichi will then work on as character designer for the show.

No release date for the project has been shared as of yet, so let’s keep an eye on the DECA-DENCE official website for more information on what is shaping up to be a very exciting original anime project.

Deca-Dence Episode 5 Review: Nothing Goes According to Plan