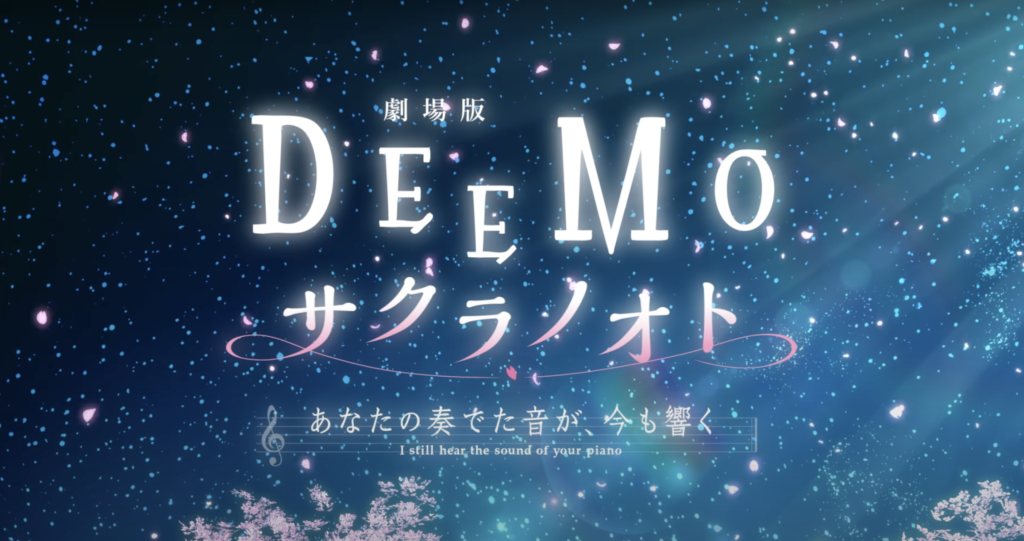 Pony Canyon released a new trailer for the upcoming DEEMO movie, that now has a new name: DEEMO: Sakura no Oto. The film, announced about a year and a half ago, is being developed by SIGNAL M.D. with help from Production I.G. The newest trailer was posted on the film’s official Twitter page.

DEEMO was first released on iOS and Android and later ported on PS4 and Switch. The game was a follow-up to their immensely popular CYTUS game, the title that put the development studio on the map. Now, they’re working on a follow up to DEEMO with DEEMO II.

DEEMO, unlike CYTUS, featured nothing but piano tracks and piano renditions of songs. Towards the end of the DEEMO story, the songs started getting much more diverse. The overarching undertone of the series was always based on piano, but the game started using more sounds.

Much is still unknown about DEEMO THE MOVIE aside from the fact that the story follows the game: a young girl swoops down from the sky into the castle where the mysterious creature DEEMO is playing the piano and a tree grows by its sounds. We do now know who will be providing the voice for the Masked Girl, and it is none other than Akari Nibu from Nogizaka46. 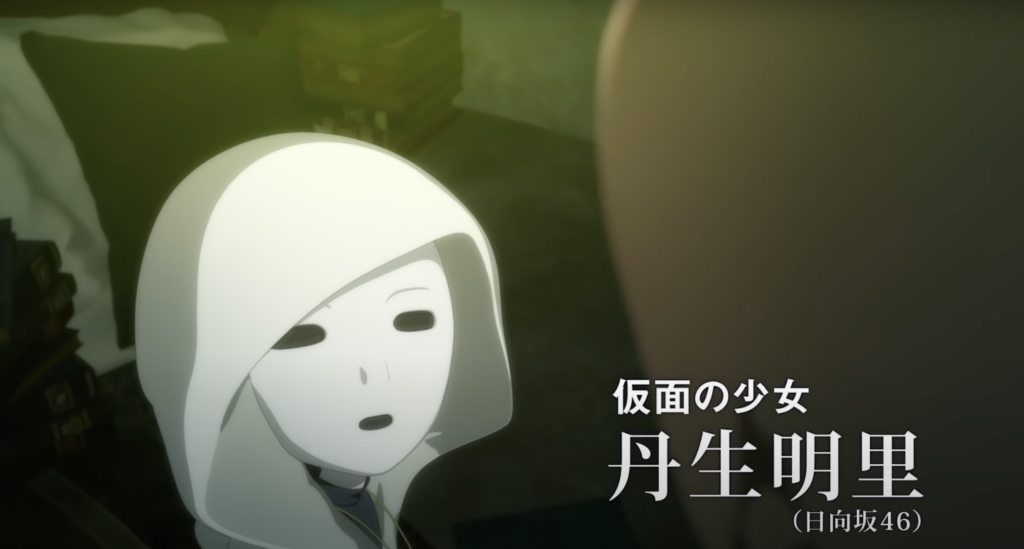 The movie is shaping up to be visually pleasing, as the imagery of the film seems to have gotten some polish since the last trailer released almost a half of a year ago.

DEEMO: Sakura no Oto is still listed as ‘Coming Soon’.