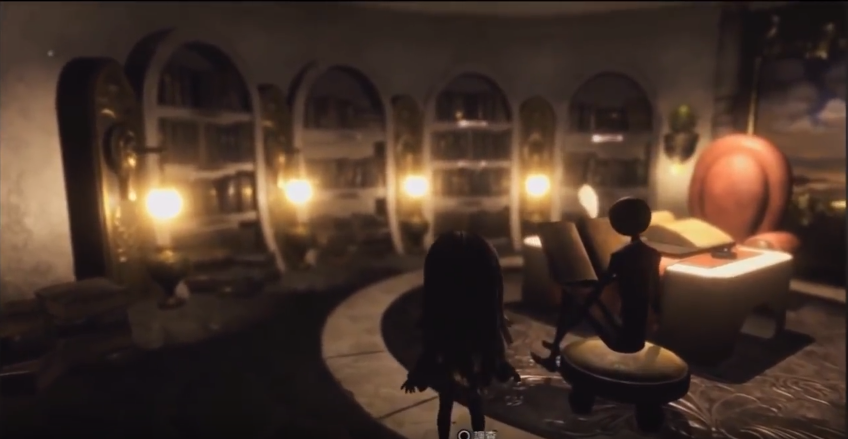 Rayark is bringing its mobile rhythm game Deemo to PS4 as Deemo Reborn and in this week’s issue of Famitsu magazine, we got a glimpse of some new info put together by Hachima. If you missed previous gameplay footage, below you can see some captured during RayarkCon last year.

Rayark says the mobile rhythm game will be headed to PS4 with a major ‘rebirth’. The game’s visuals are being upgraded from 2D to 3D, with support for PSVR as well as PS Move for a completely new experience. Deemo Reborn will come packed with over 200 tracks from the original game, plus brand new songs I’m sure fans will love.

Deemo Reborn releases on PS4 sometime in 2019 and expect some big news to be announced for it at Tokyo Game Show 2018 in September.