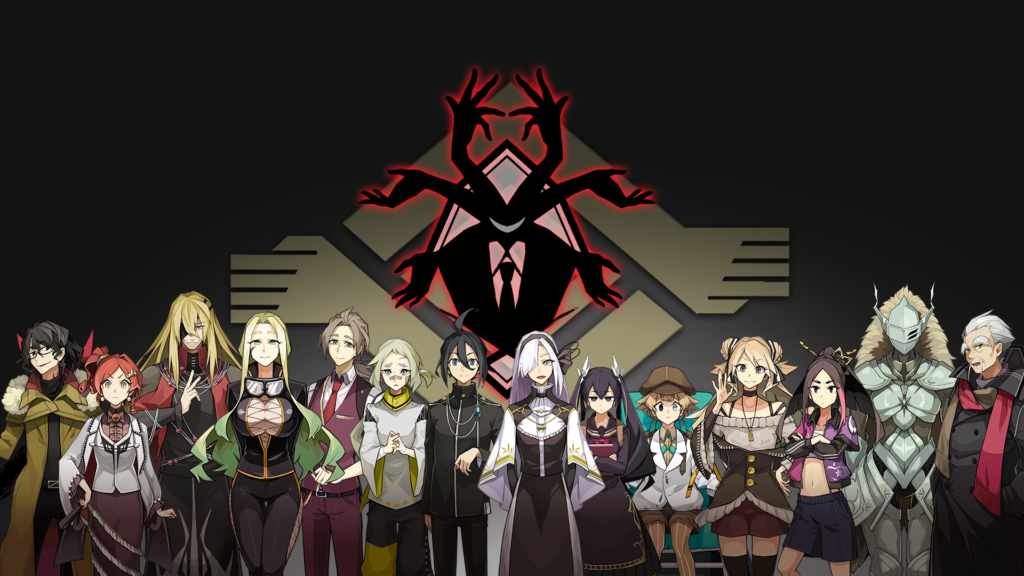 I absolutely love detective-style games and I am so excited that Nippon Ichi Software will finally release a demo of Tantei Bokumetsu, their newest murder mystery title. The demo will be available tomorrow, 13 May, on Nintendo Switch and PlayStation 4. 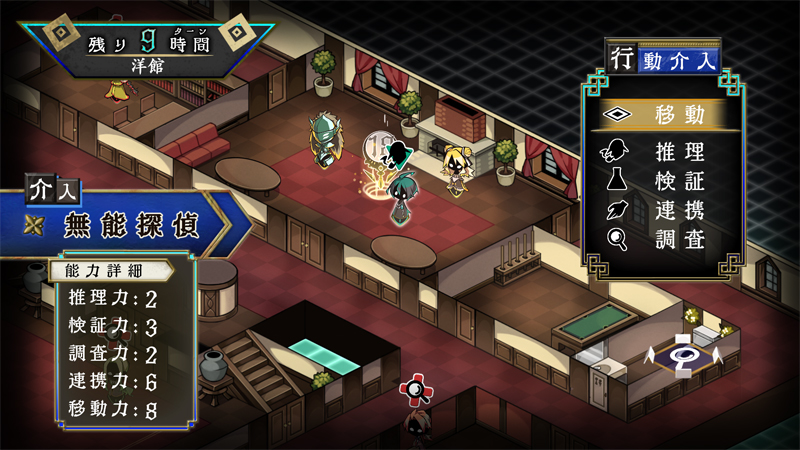 Let me give you a quick rundown of what the game is about:

‘Yatsuzakikou’ is a serial killer who has killed more than 100 people and thrown the country into chaos.

14 detectives remain alive. And Yatsuzakikou is among them.

The demo will include the full first chapter of the game. Long enough to whet your pallet on the title, but still short enough to leave you yearning for more. The save data from the demo can be carried over to the full game that is expected to release on 27 May 2021. 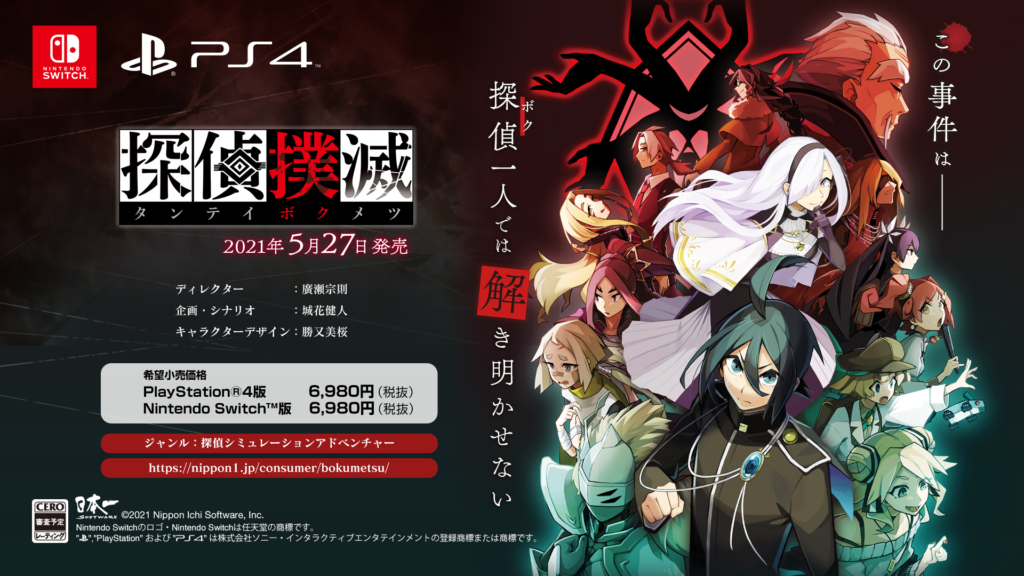 As of the time of this writing, Nippon Ichi Software has yet to announce if Tantei Bokumetsu will be getting an English language release. The company does has a really good track record of getting their releases localized, so I wouldn’t rule it out just yet.