Demon Slayer Movie Gets MX4D and 4DX Treatment in Japan 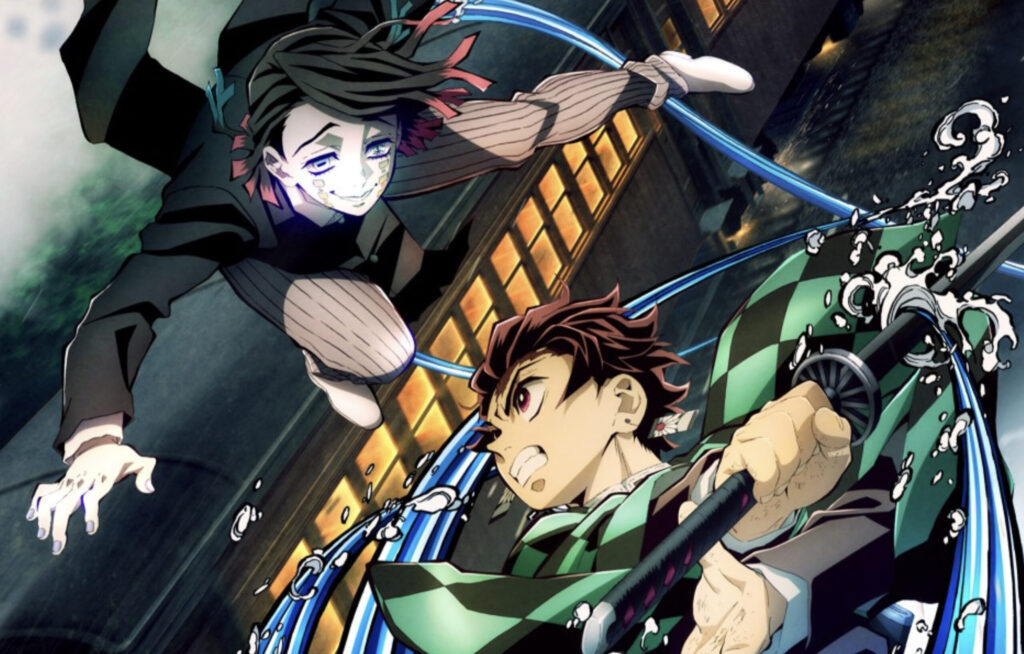 If there is one thing that 2020 should be known for, it’s this: anime movies can make a shit-ton of money. Especially if that movie is the ending story to one of the most hyped anime series in the last decade, Demon Slayer: Kimetsu no Yaiba. The movie released earlier this year in October and has grossed over 30 BILLION yen (approx $291,286,237 USD) since its opening, making it the second-highest-grossing movie to ever be released in Japan. Miyazaki’s Spirited Away takes the number one spot for that, but I think Demon Slayer is just on its tail. Now with today’s announcement, the movie is sure to take the number one spot, as it will be getting the MX4D and 4DX treatment at TOHO Cinema theaters nationwide.

What are MX4D and 4DX exactly, you ask? Well, to make it simple, they offer a form of complete immersion into the movie, with fog, rain, water, scents, moving chair, poking mechanisms, wind, strobes, etc. you name it; it happens. Sometimes it even incorporates 3D with the glasses. It’s a unique experience, and it’s something that you have to try to fully understand and appreciate. 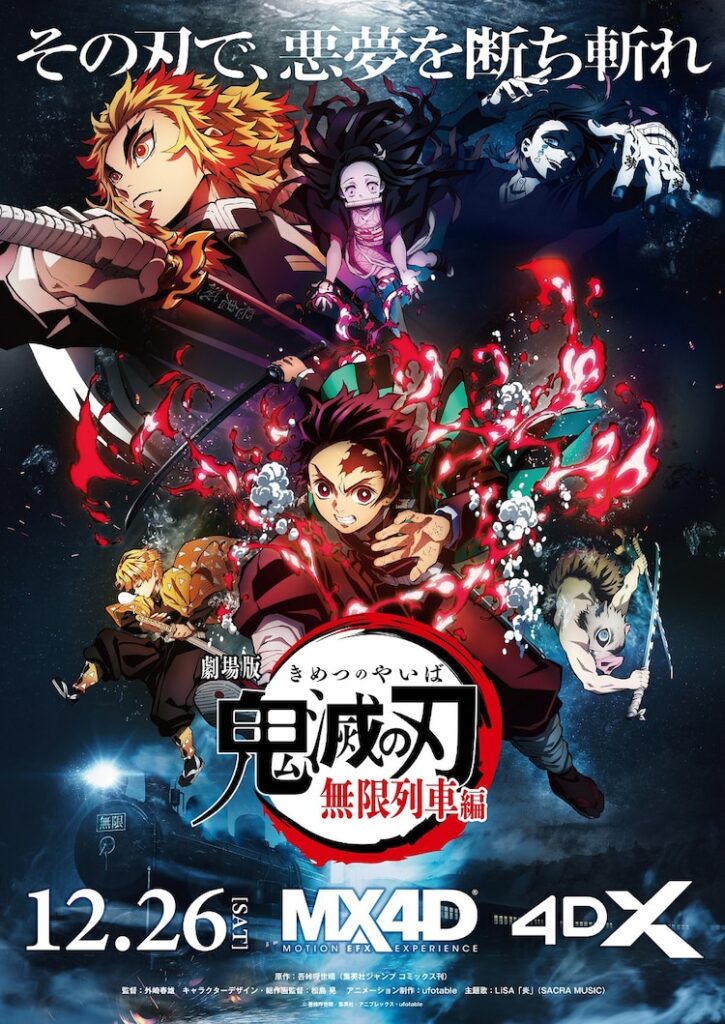 The Demon Slayer movie will be released in MX4D and 4DX on 26 December 2020, but there are some catches involved. The total viewing amount will be limited to only 300,000 customers. Once that number is hit, it’s done. If you are one of those lucky 300,000 people, you’ll also receive a special acrylic keychain commemorating the movie.

The movie will only be available in 82 of the Toho Cinema locations throughout Japan. So if you’re in Japan during that time, or if you live out here and absolutely love Demon Slayer, I suggest you go see the MX4D version of the movie. You won’t be disappointed.