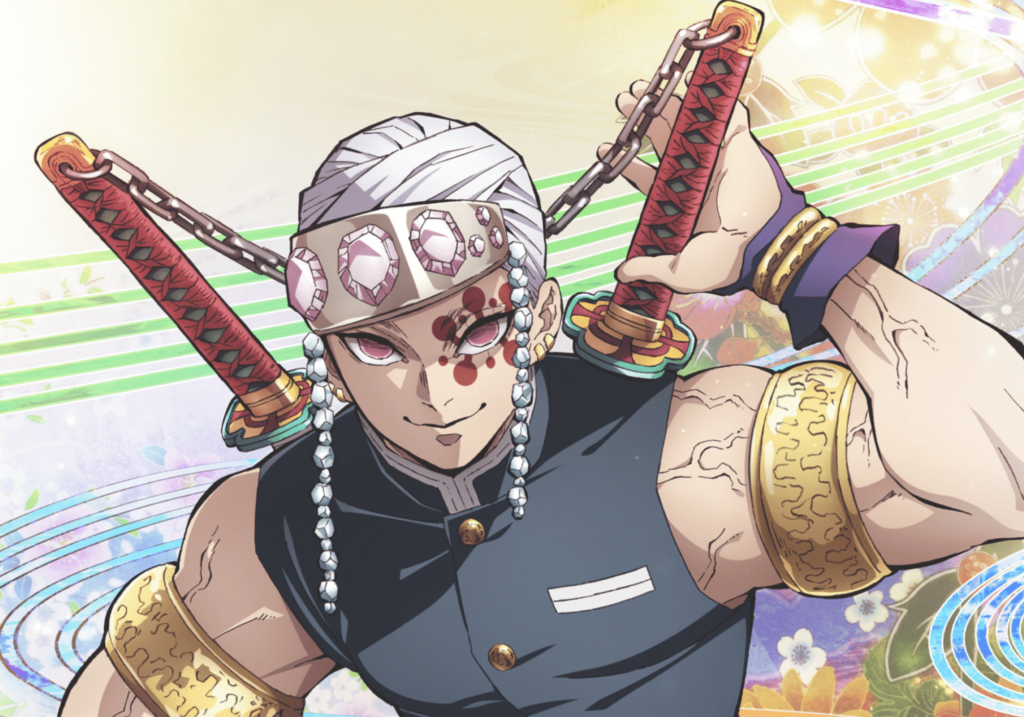 Even though it was a question of when and not if… season 2 of anime Demon Slayer: Kimetsu no Yaiba has been finally announced by Aniplex.

After the online Jump Festa went by without an announcement following the mammoth success of the original anime, manga, and recent Mugen Train film, everyone wondered just when Aniplex would get around to announcing the next stage of the Demon Slayer: Kimetsu no Yaiba, whether as a season 2 of the anime or another film. Well, that day has arrived, and season 2 has been announced!

It was announced recently that the Valentine’s Day Demon Slayer: Kimetsu no Yaiba event at Makuhari Messe would move online and be streamed through Japanese online TV platform ABEMA, with the ominous yet tantalizing prospect of a new anime announcement. I speculated at the time whether this would be an anime season 2, movie, or even a spin-off (they had special Demon Slayer Gakuen episodes being uploaded to YouTube the same day). The event delivered what fans were hoping for, and we even got a new trailer!

This trailer is unfortunately region-locked to Japan, but you can find a link here. It admittedly shows very little, but centers on Demon Slayer Corps character Tengen Uzui and looks set to adapt the next major arc of the series, the Entertainment District Arc. The success of the film and series has clearly earned the series a bigger budget, as the trailer is rather impressive. 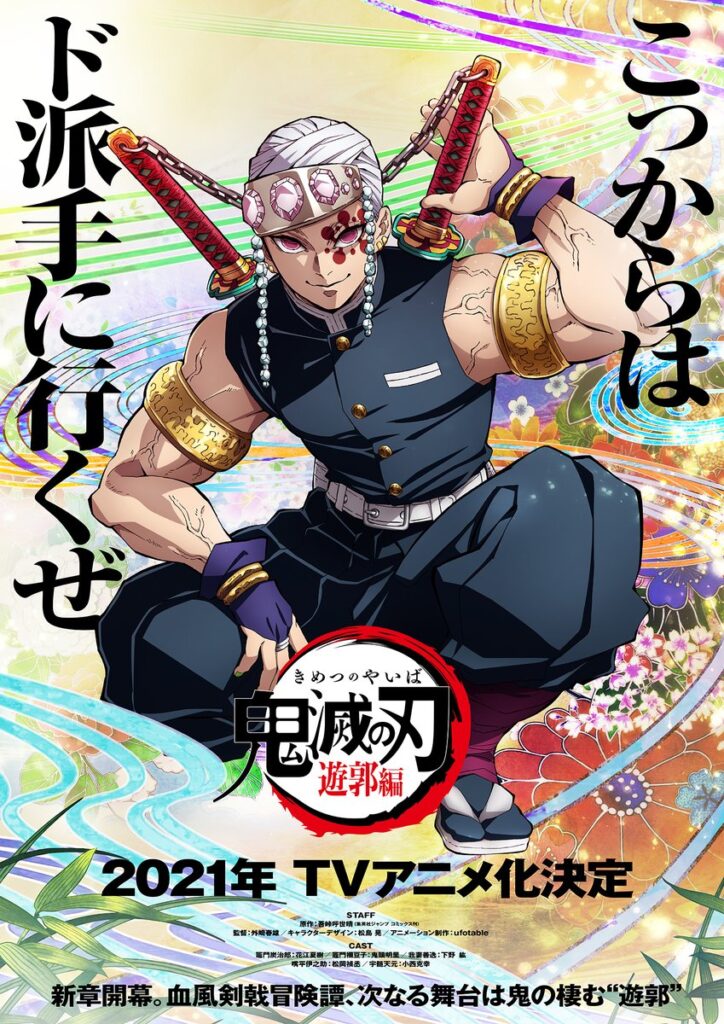 The big question remains just how they’ll adapt this new arc, however. The recent The Promised Neverland season 2 has brought controversy for changing the core story of the series drastically, partially in a way to tone down violence and to ensure it can air at prime time on Japanese TV. It was one of the more violent and mature series in Jump, and the upcoming arc has a noticeable amount of adult content. With Fuji TV being rumored to be requesting a toning down of such content, while unconfirmed, it could mark a divergence in the anime. However, with the geisha being a root of this issue and being prominent in the trailer, I have to wonder whether that will be the case.

Whatever happens, the second season of the Demon Slayer: Kimetsu no Yaiba anime will hit Japanese TV screens later this year.