Demon Slayer: Kimetsu no Yaiba is Impacting Baby Names for Boys and Girls in Japan 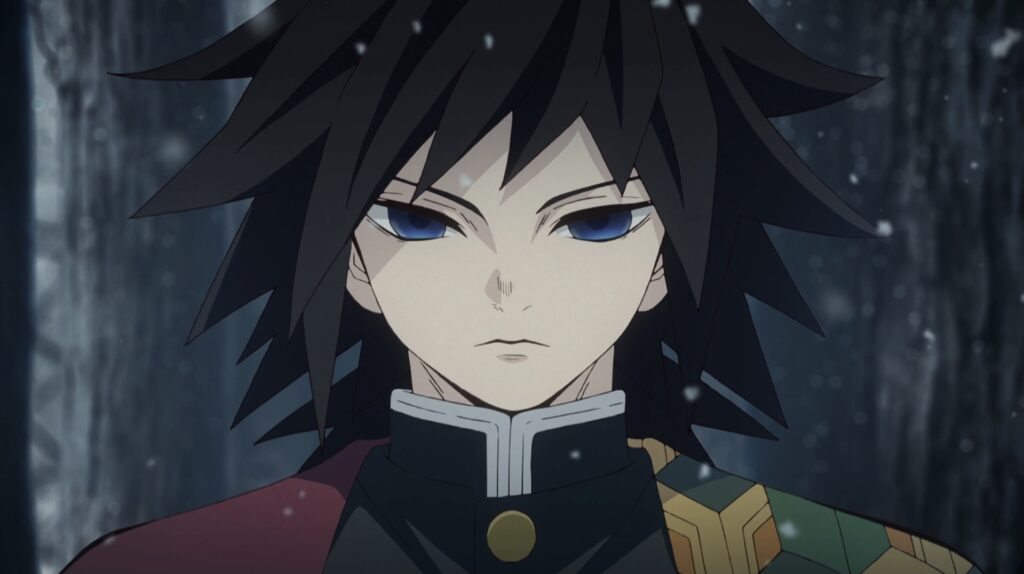 Perhaps it was inevitable, since the rising popularity of names based on a beloved character from a well-loved piece of media is a well-documented phenomenon. Still, it’s interesting to see this happening so soon after the manga and anime series hit the mainstream in such a big way. Tamahiyo, a brand aimed at offering pregnancy information products and services from Benesse Corporation, recently did a survey of Japanese baby names for 2020 so far up to September, and noted a distinct rise in popularity for baby names for both boys and girls as a result of Demon Slayer: Kimetsu no Yaiba.

While certain names like Rem for boys and Himari for girls have remained popular in this year’s ranking, a rising trend has been reported in names that encourage hope for the future like Akarusa or Tsumagari and ‘genderless’ names that can be given to boys and girls. However, one of the names that rose most in popularity for both boys and girls is Nagi, with the company speculating this name rose in popularity for a number of reasons, including the mainstream success of Demon Slayer: Kimetsu no Yaiba.

Two popular TBS drama (My Housekeeper Nagisa-san and Nagi’s Long Vacation) are partially to thank for this according to the company, but they also feel that the Nagi technique used by Giyu Tomioka in Demon Slayer: Kimetsu no Yaiba is a major contributing factor to the baby name’s rising popularity in 2020. The name rose from 92nd to 26th place in the boy’s names ranking and from 60th to 20th in the girl’s names ranking, the largest increase in popularity of any name on this year’s list so far.

Thanks to all of these popular shows, Nagi has been seen more often this year, and it’s this fact that has seemed to contribute to the name’s sudden and significant increase in popularity. Would you name a child after a popular TV show or even anime character?