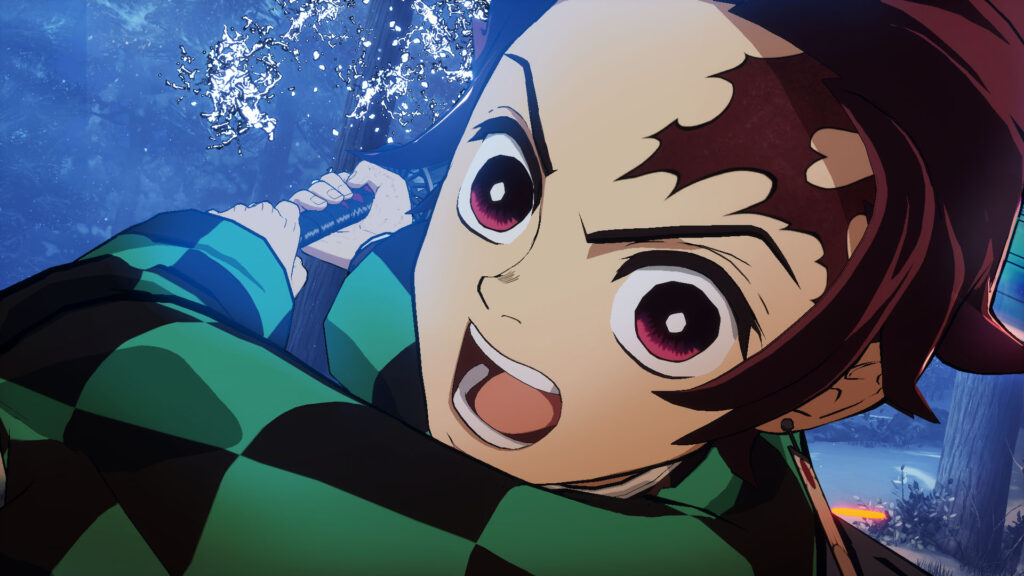 All the way back in March of last year, I wrote an article about a couple of games based on Demon Slayer: Kimetsu no Yaiba  that were slated to be coming to mobile and the PlayStation 4. One year later, we got some new information about the console version of the game in today’s issue of Weekly Shonen Jump. Let’s see exactly what was announced for the upcoming title Demon Slayer: Kimetsu no Yaiba – Hinokami Kepputan. 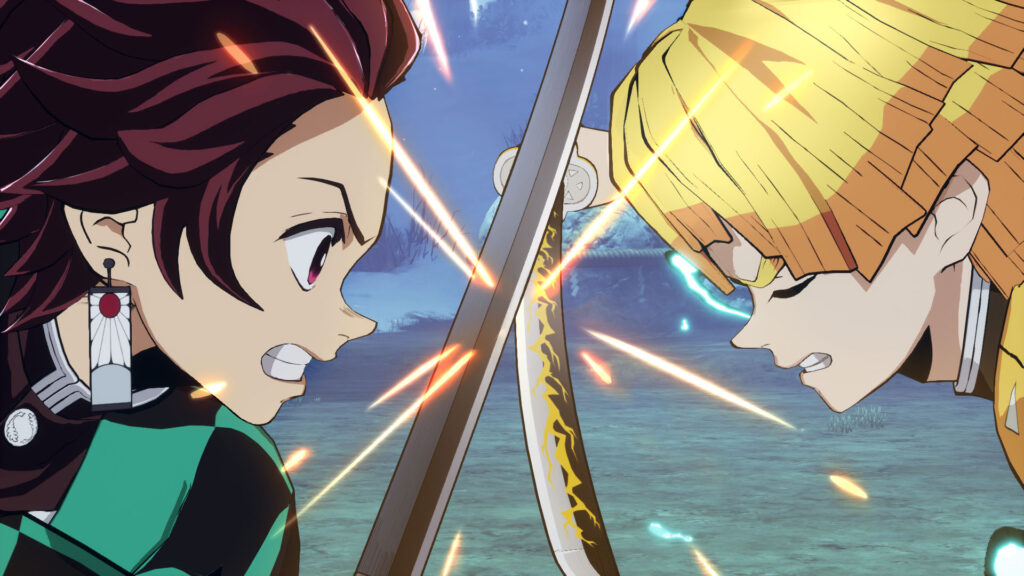 If you have been on the internet and are a fan of the Demon Slayer series, there’s a possibility that you may have seen some of this information leak over the weekend, but there are a couple of things that did not leak. For starters, the game will be getting a PlayStation 5 and Xbox Series X/S version of the game. What exactly these versions have over the PlayStation 4 version of the title is still unknown. Second, there is not only a solo player story mode in the game, but two-player 2vs2 local or online versus battles that you can pit any character in the Demon Slayer universe against, allowing for you to make some really awesome dream matches.

Aniplex also released a statement about the upcoming title:

In Demon Slayer: Kimetsu no Yaiba – Hinokami Kepputan, you can relive the story of the Demon Slayer: Kimetsu no Yaiba anime in ‘Solo Play Mode,’ and battle as the characters that appear in the anime in ‘Versus Mode.’ In Versus Mode, which can be played either offline or online, players can enjoy exhilarating two-on-two battles with simple controls using any combination of characters that appear in the anime, including Tanjiro Kamado, Nezuko Kamado, and more.

Additionally, Ufotable, the studio that produced the Demon Slayer: Kimetsu no Yaiba anime, created a new key visual for the game. 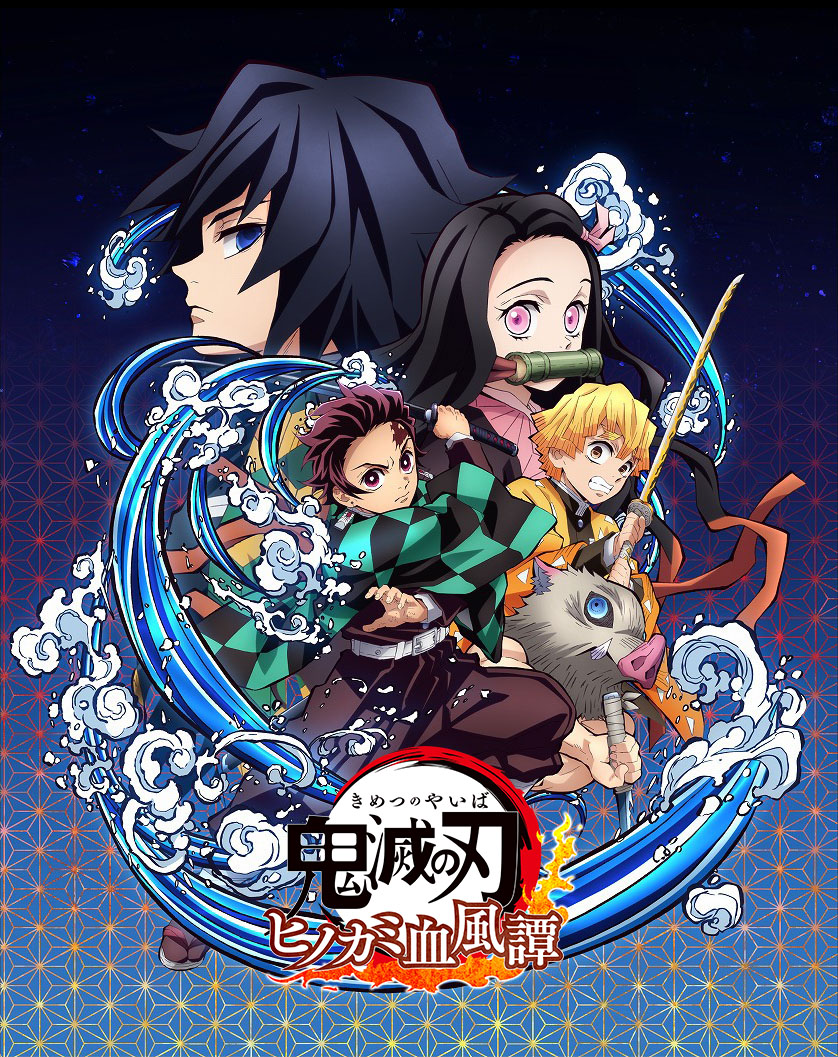 Currently, there is no release date for the Demon Slayer: Kimetsu no Yaiba – Hinokami Kepputan game aside from a 2021 release, and there is still no word on if the game is going to be released internationally. However, given the success of the series worldwide, I would be surprised if this is a Japan-only release.