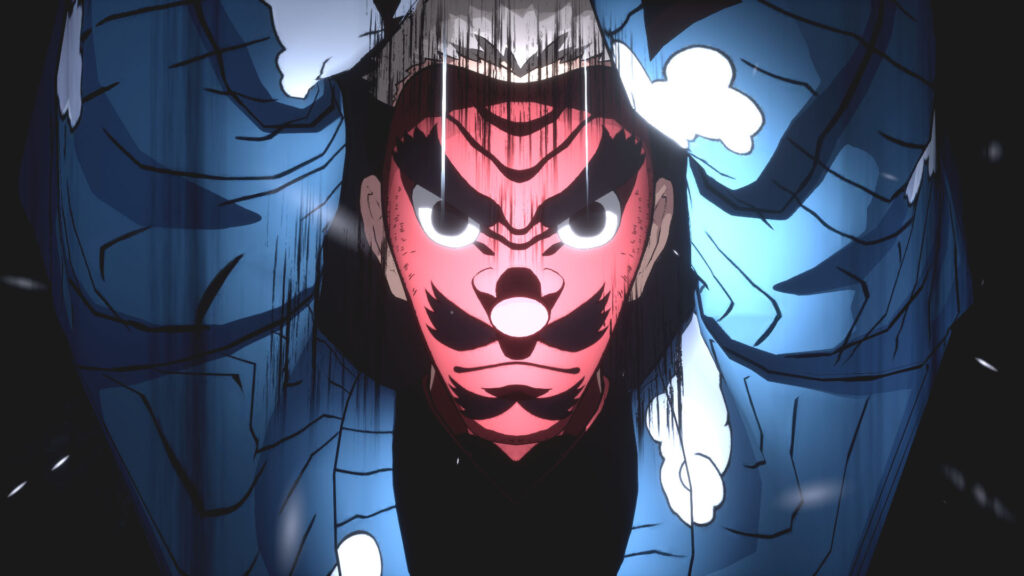 Aniplex and CyberConnect2 released a trailer of Sakonji Urokodaki, a character that is unlockable in the versus mode of Demon Slayer: Kimetsu no Yaiba – Hinokami Keppuutan.

The game was announced last year for pretty much every platform that is currently relevant in the gaming industry. We’ve seen some gameplay from the title and a bunch of screenshots that really show just how beautiful the game is.

Not much is known about Sakonji’s past. He was a Demon Slayer in his youth and was also the one responsible for capturing the Hand Demon. He would then go on to become the Water Hashira for an undisclosed period of time, before retiring to become one of the cultivators of Water Breathing swordsmen. The new trailer shows Sakonji using his Water Breathing fighting style, which I must say, looks absolutely amazing. 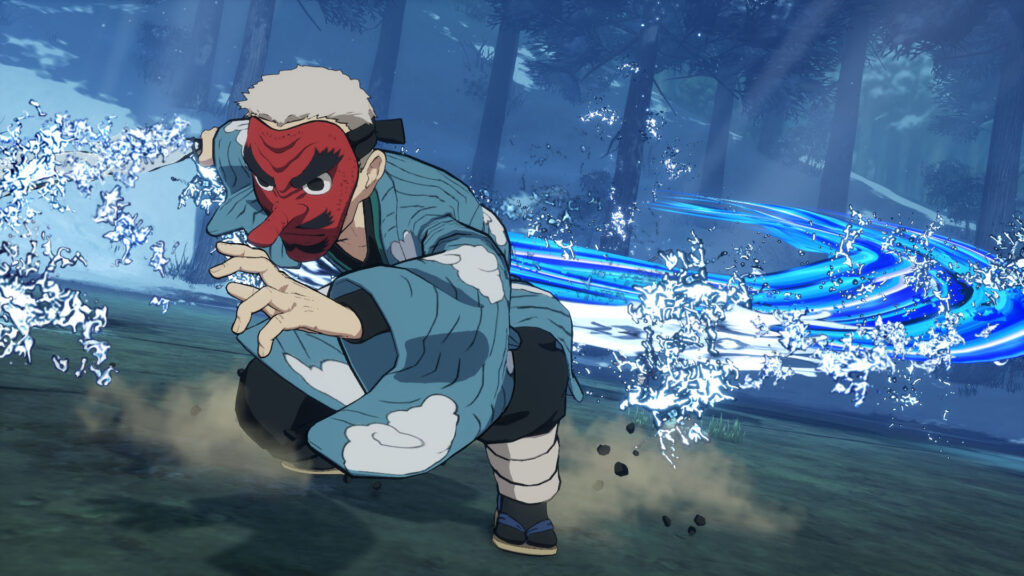 Demon Slayer: Kimetsu no Yaiba – Hinokami Keppuutan still has no solid release date announced, but the title is due out for PlayStation 5, Xbox Series, PlayStation 4, Xbox One, and PC via Steam in 2021 in Japan. I am not too good at fighting games, but I will definitely be giving this title a try once it releases later this year.