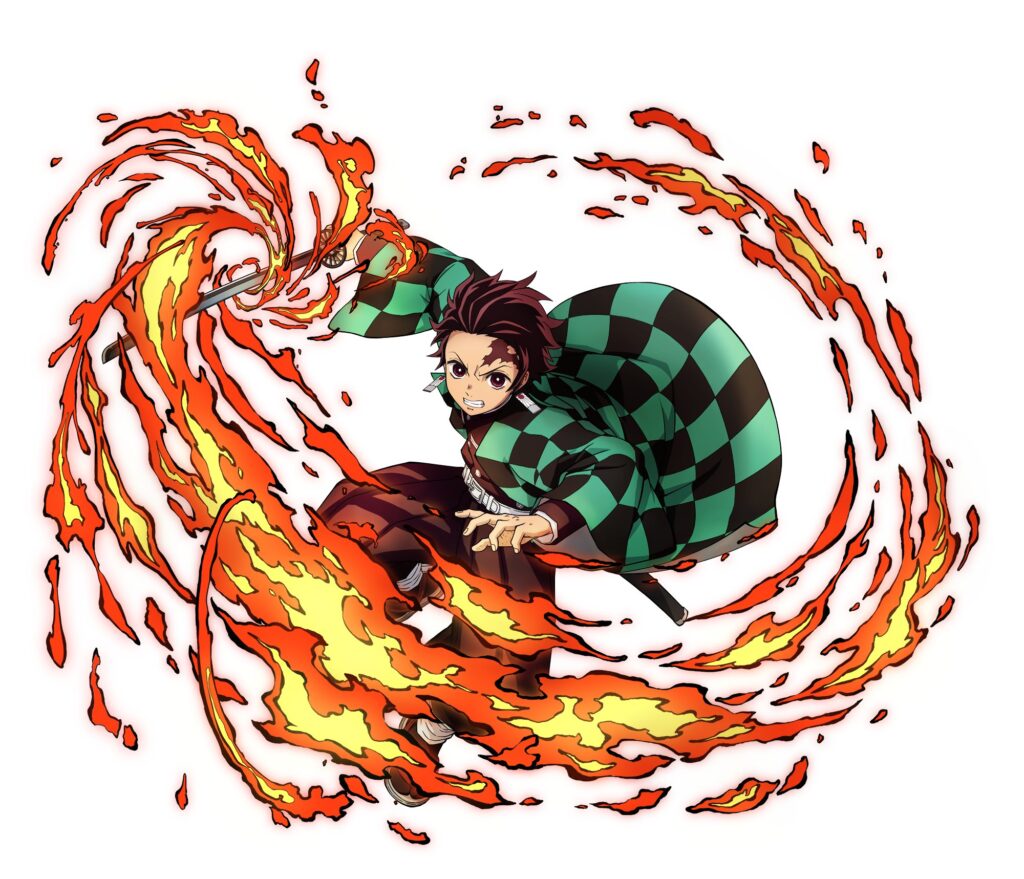 The international smash hit Demon Slayer: Kimetsu no Yaiba has a lot of sword-swinging action, so it makes sense that they would translate the shonen anime series into a video game.

However, until this week, it was not entirely clear when or if Demon Slayer: Kimetsu no Yaiba – Hinokami Keppuutan would be translated into English. On Monday (Japan Time), SEGA Asia released an English-language trailer for the Demon Slayer game:

The English version of the game will have the subtitle The Hinokami Chronicles. The creators also opened an English-language website. So far, the site doesn’t appear to have any news that the Japanese site doesn’t already have. But at least the videos aren’t region-locked. So now, people outside of Japan can see this short ‘development report,’ which shows them re-creating Tanjiro in wondrous 3D video game action:

Speaking of Tanjiro, Demon Slayer’s Japan side just shared a (region-locked) character introduction video which shows his moves in Versus mode. They also released a new visual (seen at top), as well as some screenshots of Versus mode Tanjiro. (As if there was ever any doubt that the main protagonist would be included in there.) 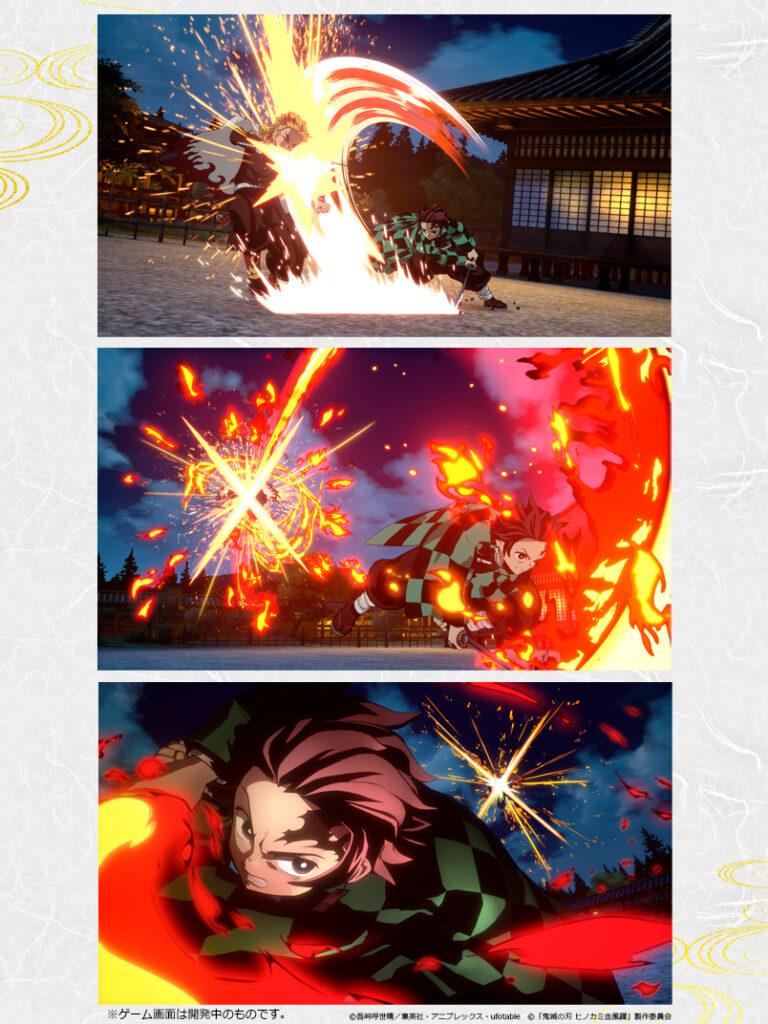 Neither Japan nor international websites have a specific release date for the game, but they do still say 2021. The English language version will be available for PlayStation 4 and 5, Steam, Xbox One, and Xbox Series X|S.