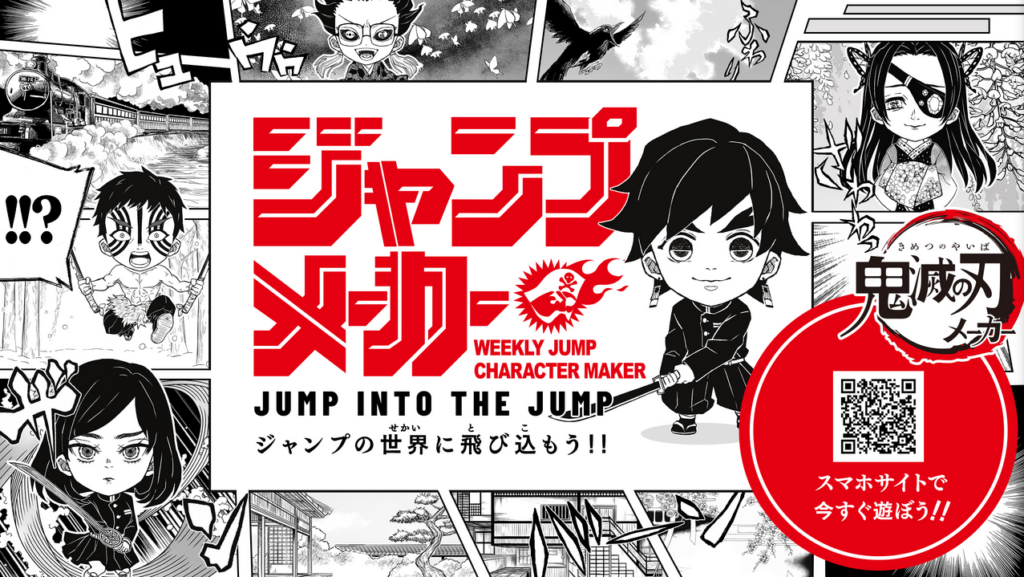 The Weekly Jump Character Maker website has been updated with a special Demon Slayer: Kimetsu no Yaiba section, allowing users to make their own demon or corps member. Navigating to the official website on mobile, you can swap out and customize the hair, face, body and even background of a chibi Kimetsu no Yaiba character, making for some great afternoon fun.

This addition to the Weekly Jump Character Maker – launched in 2018 out of the Jump App Competition – is actually intended to celebrate the latest Kimetsu no Yaiba sales milestone, hitting 100 million total sales last week. Certainly, such an achievement deserves to be celebrated, and Demon Slayer fans will no doubt enjoy playing around with a website that effectively allows them to make their own OC. 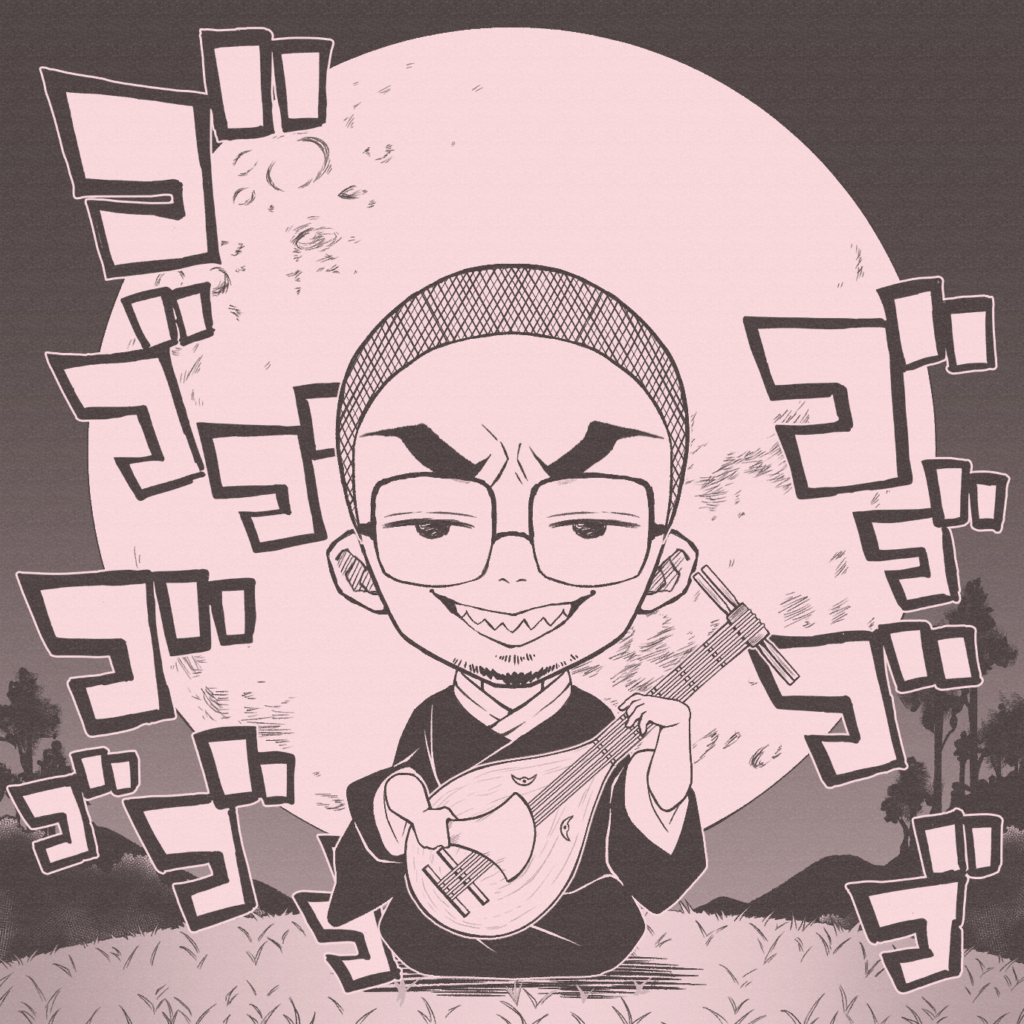 Behold my custom character. I sort of tried to model it after myself, but I’m not sure the shaved head hairstyle matches my own. Nevertheless, I was struck by the abundance of options while putting it together – not only are there numerous possibilities arising from the combination of items, but the number of items themselves in each section is quite large. As a result, you can probably find everything you’d ever want here to make your OC, so go crazy.

What’s also fun about the Kimetsu no Yaiba Weekly Jump Character Maker is that it actually inserts your character into the story. Once you’ve finished putting it together, you will be presented with a series of options stemming from different sections of the manga – my character, for example, appeared before Tanjiro and Nezuko at the end of chapter 3. I’m not sure that he would put up much of a fight, but there we are.

If you thought that the activity surrounding Kimetsu no Yaiba might die down now that the manga has ended, think again. This Weekly Jump Character Maker project, as well as the upcoming anime movie and final volume release, shows that Koyoharu Gotouge’s series is very much still alive and kicking.

You can read Demon Slayer: Kimetsu no Yaiba for free via VIZ Media’s Shonen Jump.