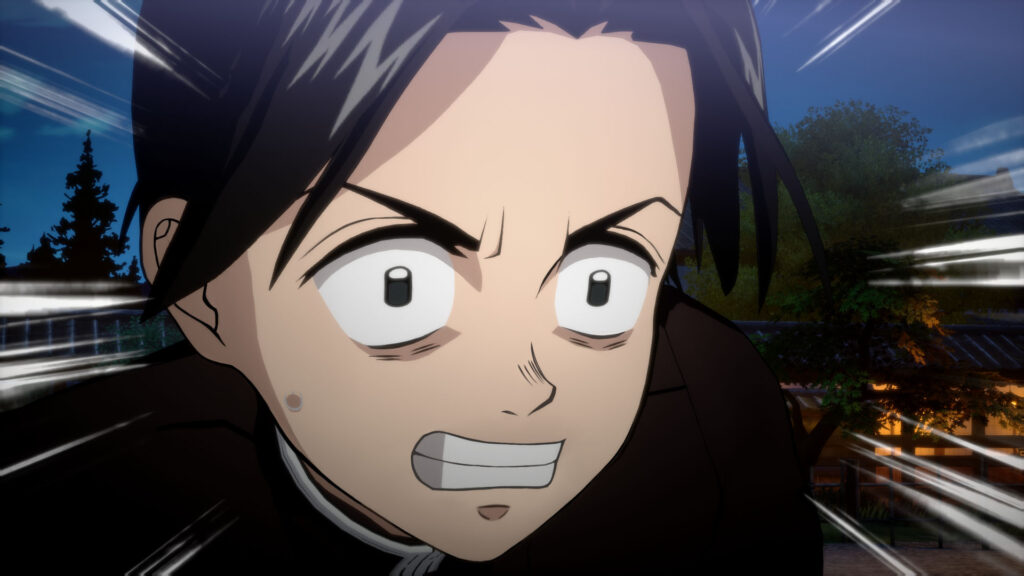 Murata is a senior member of the Demon Slayer Corps whom Tanjiro has an encounter with on Mount Natagumo. Murata, like many of the Demon Slayer Corps members, fights using the Water Breathing technique. He will also have a move set that is exclusive to him as a character. Even better, they kept some of his clumsiness as a character when transplanting him into the game. If you watch the trailer above, you’ll get what I’m saying. 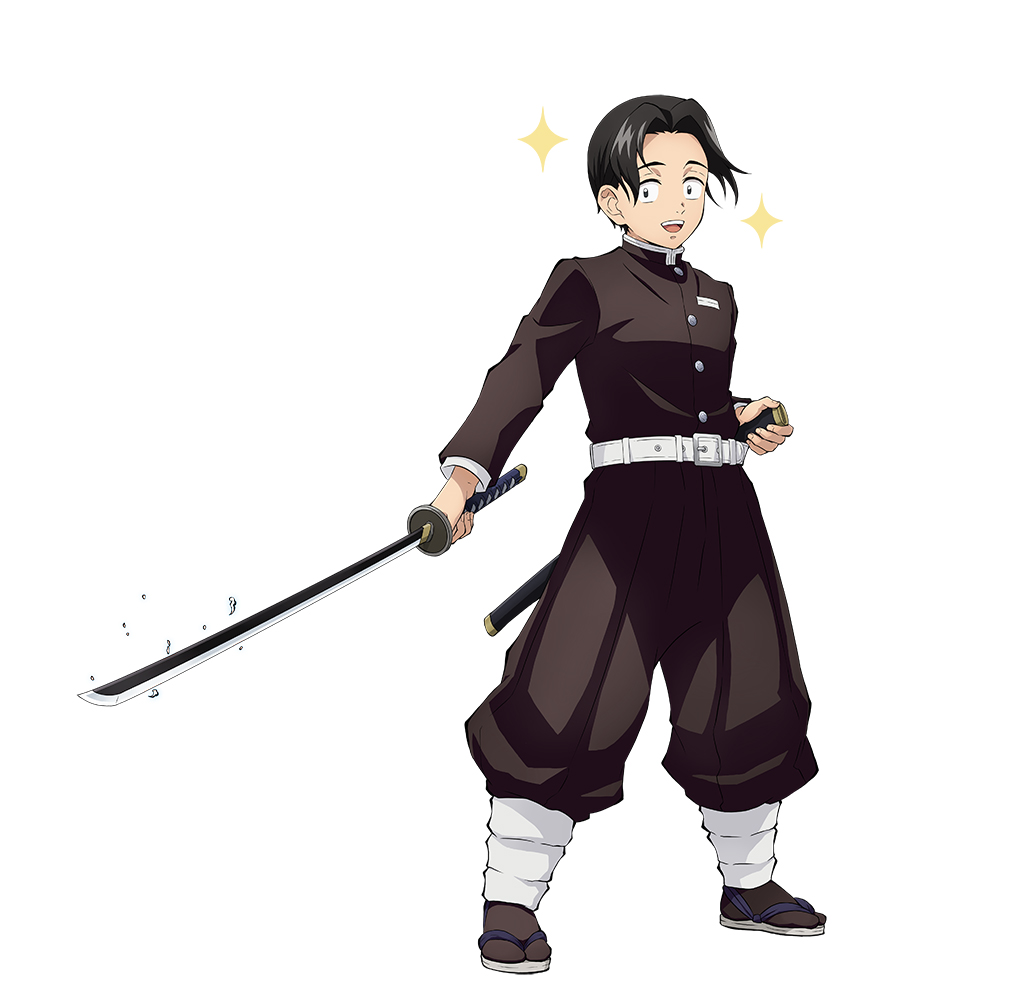 We’re already halfway through 2021 and the game still has no announced release date. However, Aniplex and CyberConnect 2 still ensure that the game is coming out within this year for PlayStation 4, PlayStation 5 Xbox Series S/X, Xbox One, and PC. An English version of the game announced for Asian markets, but there still has been no announcement of a western release for the game. Based on the popularity of the series, I would think that the announcement is coming sooner rather than later. It’s just a waiting game at this point.