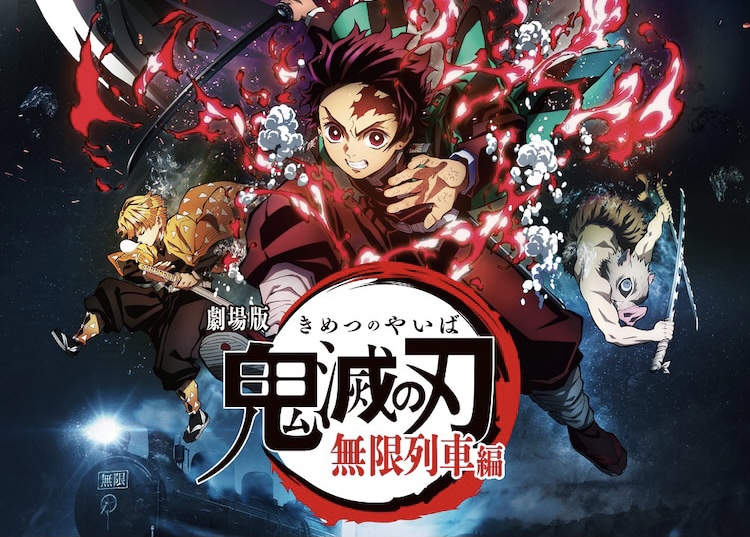 As discussed in our anime season preview, fall is set to be a jam-packed season of anime you won’t want to miss. Not only are a number of exciting anime series premiering this month and through the rest of 2020, but a number of big anime are being shown on the big screen before the year is over. The continuation of Tanjiro’s story with the Demon Slayer movie is the biggest of these, and what better way to watch a big movie than on the biggest screen possible? It’s been announced that Demon Slayer: Kimetsu no Yaiba The Movie Mugen Train will receive IMAX screenings when it releases in Japan later this month.

The film hits theaters across the USA and Canada in 2021! pic.twitter.com/FkWQNTi2gY

With this announcement, Mugen Train will not only be the first ufotable film to be released using the format, but it will also be the first Japanese film of 2020 to be released in IMAX. While IMAX screens may not be as prevalent in Japan as they are in other countries, there are still 38 theaters in the country with an IMAX screen, and this new movie will be optimized to take advantage of the larger, higher-quality image quality and sound systems in these theaters.

One of the most impressive elements of the TV series was its animation, which was routinely praised for how it brought the elemental techniques to life in battle, so to see the series given a higher budget was exciting enough. With the news the series will not only be screened in IMAX but has been optimized for the format, I can only imagine what the results could look like. 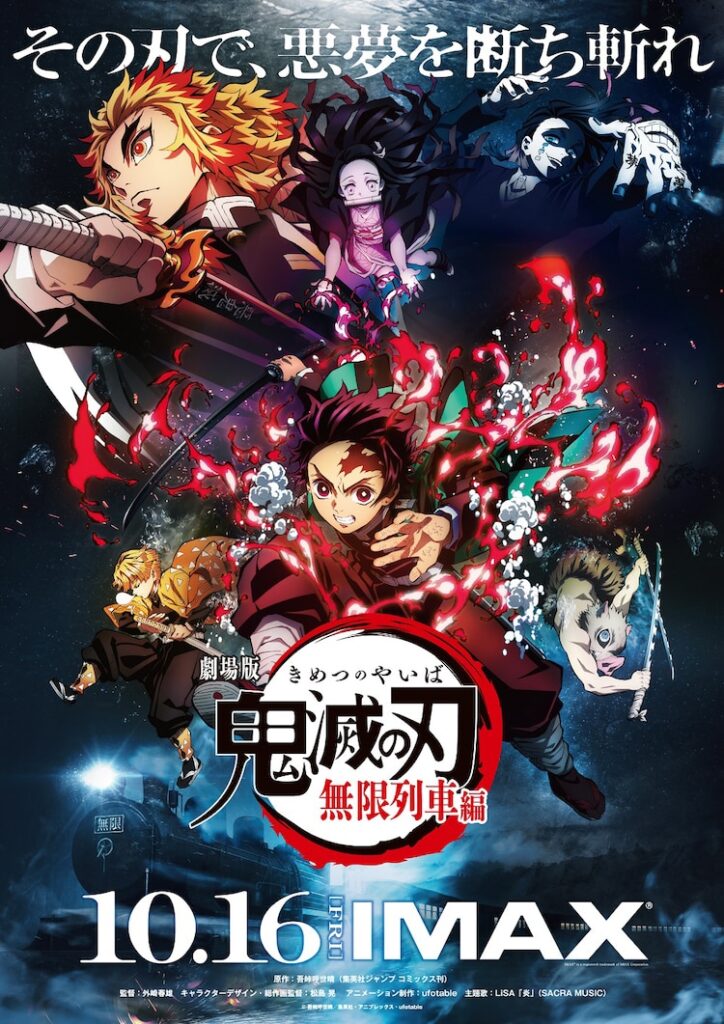 A repurposed version of the film’s most recent poster featuring the IMAX logo has been released to celebrate the announcement.

Demon Slayer: Kimetsu no Yaiba The Movie Mugen Train will release in all 38 IMAX theaters in Japan alongside standard theaters on October 16th.