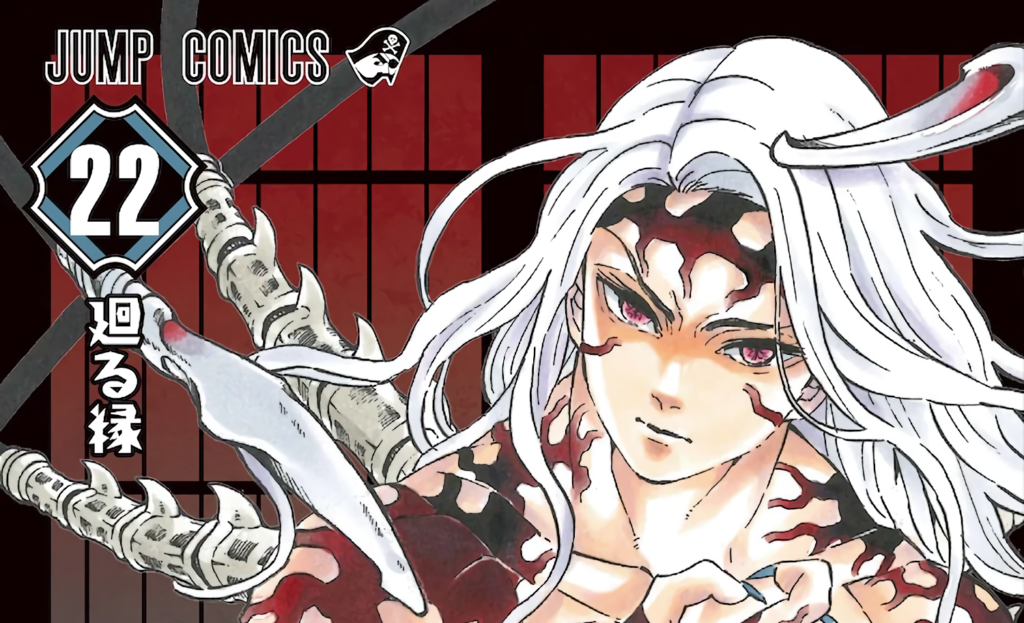 Ahead of the release of volume 22 in Japan, the sales figures for Demon Slayer: Kimetsu no Yaiba have been updated. Including digital sales, the number of copies in circulation now total a whopping 100 million units – joining the likes of Dragon Ball, Naruto, and JoJo’s Bizarre Adventure in the upper echelons of Shueisha success.

Last time we checked in with Kimetsu no Yaiba’s sales, it stood at a solid 71 million. Three months have passed since then, so perhaps it is no surprise to see the figure go up, but the rate with which it has increased has been incredible to see. Just two months before, in May, the series had achieved 60 million and February saw it at 40 million – in other words, the series has managed to do what many manga take lifetimes to achieve in a single year.

What sort of other series have managed to cross that stupendous threshold? As Comic Natalie points out, there are other shonen giants such as Naruto by Masashi Kishimoto and Dragon Ball by Akira Toriyama who have seen similar success. But Daryl Harding of Crunchyroll News also added Astro Boy by Osamu Tezuka – to that, we would also suggest Fist of the North Star and Doraemon.

Alongside this latest Kimetsu no Yaiba sales update, we also got the news that a bunch of Demon Slayer-related projects would be hitting the pages of Weekly Shonen Jump over the coming month. Firstly, the Rengoku spinoff manga that was initially intended as a bonus gift to Infinite Train moviegoers will be printed in issue 44 of the magazine, and so will a special one-shot from Koyoharu Gotouge the week after. This will be followed by Ryouji Hirano’s spinoff manga about Rengoku in issues 46 and 47, which is not the same as the theatre bonus.

If you thought that the hype for Kimetsu no Yaiba might be dying down now that the manga has ended, then these latest sales figures and upcoming projects should serve to show that it is very much still alive and kicking. We fully expect the final, twenty-third volume to be a massive blowout, alongside the Infinite Train movie when it opens in October.