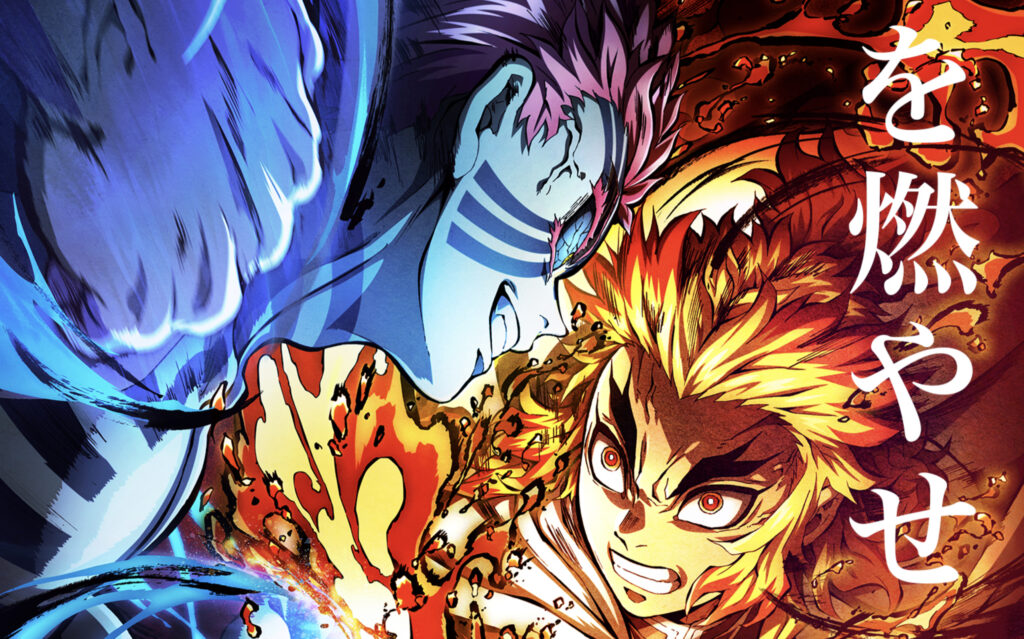 While 2020 worldwide box office numbers show a sharp decline in revenue compared to 2019, the phenomenal success of Demon Slayer: Kimetsu no Yaiba The Movie Mugen Train was enough to make the movie one of the world’s most successful films of the year.

COVID-19 ravaged the worldwide box office. With cinemas closed around the world or operating at a reduced capacity as a result of the ongoing pandemic, many major releases have been delayed, while those that did release underperformed because of capacity reductions and audience unease. In Japan, even after cinemas re-opened following a nationwide state of emergency, rereleases of Studio Ghibli films kept the lights on as revenues were less than half of 2019 summer numbers.

Demon Slayer saved Japanese theaters in 2020 with a cinema release that quickly became the highest-grossing film of all time in Japan. The lead this film holds over the recently dethroned Spirited Away will only continue to grow with the film still topping the Japanese box office, and its returns were enough to feature in the worldwide top-grossing films of 2020.

Aside from a limited release in Taiwan, Demon Slayer earned $300 million from domestic revenue alone. In a year of reduced cinema returns, this was enough to make it the 5th highest grossing film of all time in a year where the highest-grossing films were from China. Other major films in the charts were pre-pandemic releases like Sonic the Hedgehog.

Still, even in strong markets, revenue plummeted when compared to 2019. Worldwide box office fell 72% compared to 2019, which is partially why films like Demon Slayer could compete from domestic revenue alone. It’s been a tough year for film in 2020, and the hope is that, with vaccines in sight and society slowly returning to normal, 2021 may see some improvement.