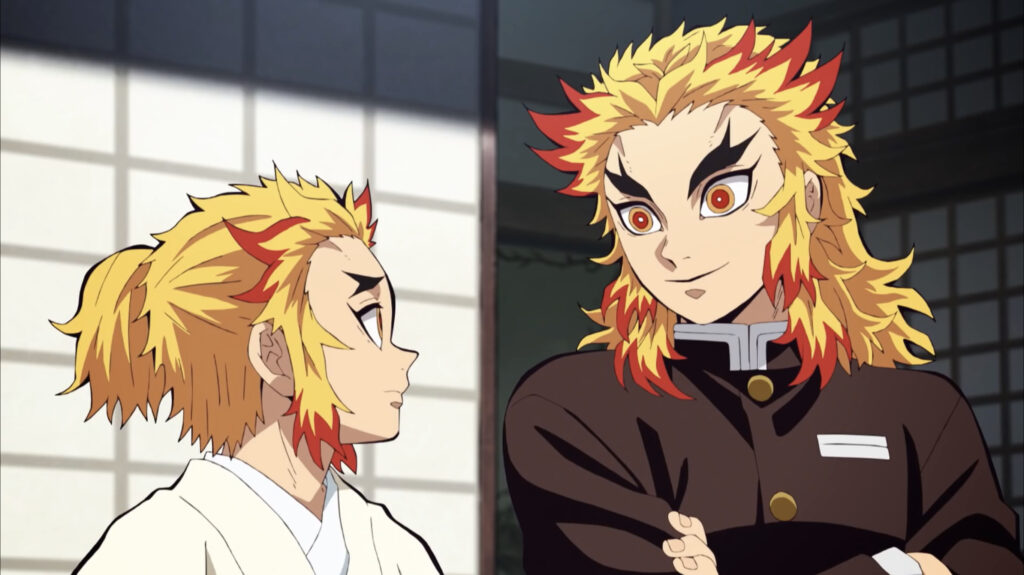 Every time Demon Slayer: Kimetsu no Yaiba The Movie Mugen Train breaks another box-office record, you can’t help but think that may be the final record to fall at the feet of this titan of a movie. Surely there has to be limits on the film’s success. Right? If there are limits, the film hasn’t reached them just yet. After just over 2 weeks in cinemas, Demon Slayer: Kimetsu no Yaiba Mugen Train has broken yet another record, surpassing the entire box-office performance of Makoto Shinkai’s latest film Weathering With You to become the 10th highest-grossing film of all time in Japan.

It’s difficult to comprehend just how successful this film has been in such a short amount of time. In a tweet from the official twitter account for the series, the film reported its latest box office statistics that confirmed the film had been been seen by 11,891,254 people with a culmulative box office return of 15,799,365,450yen from 17 days in cinemas. Weathering With You ended 2019 as the top film at the Japanese box office in 2019, ending with a total box office revenue of 14,190,000yen following its release in July which made that film the 13th highest-grossing of all time. And considering the film is still topping charts and has only been in cinemas for a few weeks, it’s easy to assume that the film won’t settle for 10th place in the all-time rankings.

Although it at first didn’t seem possible, since although the film was highly anticipated it was expected that the film’s box office receipts would be front-loaded by series fans wanting the latest installment before dropping off, could the film break the all-time box office record in Japan. As things stand, the highest-grossing film of all time at the Japanese box office continues to be Spirited Away, with a massive 30,800,000yen at the Japanese box office. Considering that Demon Slayer: Kimetsu no Yaiba Mugen Train has already surpassed 50% of that total in just a few weeks with little sign of slowing down, the question remains: can this surpass the long-standing record?

Natalie
©吾峠呼世晴／集英社・アニプレックス・ufotable
Demon Slayer: Kimetsu no YaibaWeathering With You
Join Our Discussions on Discord
Join Now