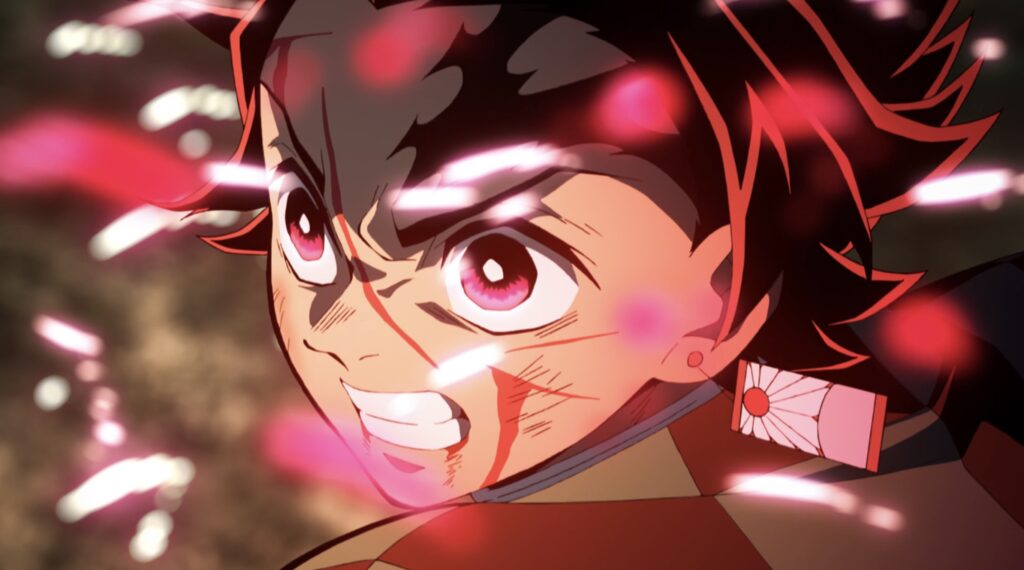 It’s not controversial to say that Demon Slayer: Kimetsu no Yaiba is a bonafide phenomenon. We’re talking about a series whose first movie adaptation is topping box office charts both inside and outside Japan, breaking records in nearly every country the film is released in. Considering just how big the series is today, it’s hard to imagine that Demon Slayer wasn’t all that popular until the anime came along.

Even though the manga came to an end last year, the phenomenon surrounding Demon Slayer: Kimetsu no Yaiba has continued to evolve, morphing the excitement surrounding the franchise into something almost unrecognizable to what it was when the series first hit the big time in late 2019.

From relatively obscure Shonen Jump manga to the hottest new property in the world, the Demon Slayer craze is ever-changing, with each evolution taking the series to even greater heights.

The First Steps to Stardom 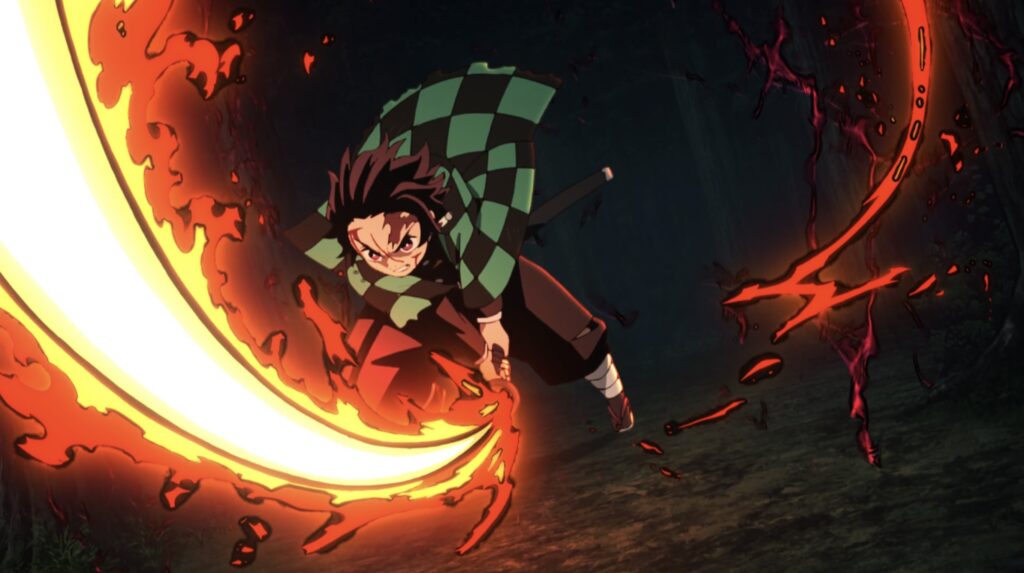 As Jacob Parker-Dalton noted in his spoiler-free article about the ending of Demon Slayer’s serialization, the buzz surrounding the franchise in its early days was subdued, with Koyoharu Gotouge’s status as a relative unknown a factor in this. It was strong enough and popular enough to survive Jump’s cutthroat cancelation policy, but it was far from a megahit. Even when the anime started airing, excitement was low.

The first stage of the phenomenon can be tracked down to the summer of 2019, during the second cour of the TV anime adaptation of the series. While shows with a strong opening episode like Attack on Titan and Sword Art Online are certainly examples of how a single episode is all it takes to change a franchise’s fortunes, few shows can attest to the momentum-shattering impact episode 19 had on Demon Slayer.

Without taking credit away from the engaging story and characters crafted by Gotouge, Demon Slayer would not be the phenomenon it is today without that episode. The major battle between Tanjiro and Rui during the Natagumo Mountain arc sees Inosuke, Tanjiro, and Zenitsu each offer support, after a team of Demon Slayers went missing on the mountain, something that even the Hashira (elite Demon Slayers) are concerned about.

Simply watching the battle, it’s easy to understand why the fortunes of the series changed so suddenly because of this episode. Ufotable have always been known for their impressive animation talent, showcasing it to stunning effect on the likes of the Fate/ series. The studio’s blend of digital, CG and 2D animation compositions was far ahead of other studios throughout the 2010s, and the work in episode 19 showcases a perfection of this technique. More than just relying on CG and digital to save time or cut corners, it’s heavily considered, no more so than here.

Emotions are matched with an intensity of animation, lighting, and music that bring the fight between the pair to a stunning close. Nezuko is suspended by webs across the scene and things are looking bleak for Tanjiro, but a flashback to his past helps him unleash a new fire-breathing technique that allows him to bring the weight of his sword through Rui’s neck and take down his first of the Twelve Kizuki.

It’s a stunning scene, heavily key-animated by Nozomu Abe, that takes advantage of the talents of the ufotable team, was shared endlessly on Twitter and social media, and made the series a viral hit. It only got better by the series finale, too.

This is the first stage of the Demon Slayer phenomenon. This success is what caused the anime to skyrocket in popularity and sent many fans to the original manga in excitement, as they wished to catch up on everything they had missed. The series annihilated industry records set by One Piece for most sales in a year, and it rarely slowed down in the months that followed.

Then came the movie.

The Evolution of the Demon Slayer Phenomenon

Demon Slayer: Kimetsu no Yaiba The Movie Mugen Train kickstarted the second stage of the phenomenon that turned the movie into a domestic cinematic success story unlike any other. If we’re to characterize the first burst in popularity with discovery and a sense of surprise that took the industry by storm, this one can be defined by how Demon Slayer, through the movie, transformed this success and continued popularity into a beacon of COVID-19 recovery that further propelled the series into the stratosphere.

When Japanese theaters re-opened following the initial lockdown in Spring 2020, audiences made a slow return to theaters. You had some hit films like Kyou Kara Ore Wa and Doraemon, but nothing that signaled that theaters were back during a typically bustling summer that was not helped by capacity limitations. Recognizing the low number of cases, the Japanese government chose to use the film as a way to revive the industry.

Rules were relaxed to coincide with the film’s release. Provided no food was sold at venues or being taken into the screen and masks were worn, screens could be filled to 100% capacity for the first time since the pandemic began. If food was sold, this remained at 50%, but it exuded safety. With little competition, most cinemas were filled almost exclusively with Demon Slayer: Mugen Train showings, and for the opening weekend, most cinemas banned food to ensure full-capacity showings. Many sold out, and the movie had the strongest opening weekend in Japanese history.

This second stage was a self-fulfilling cycle. The series was already popular and was always going to be a major hit, particularly since this was a mainline story adaptation as opposed to a spin-off like many Jump anime films in the past. With many clamoring to be back in theaters and the nod of safety being given to the industry, people returned, rewatched, and pushed the film to break new records.

The film is but a few thousand ticket sales away from an unheard-of 40 billion yen at the box office, and it’s without a doubt that this film has increased the popularity of the series. The more surprising thing about the new TV anime is that it exists at all, rather than continuing the series in the highly lucrative theatrical format.

The third stage of the Demon Slayer phenomenon comes from the international release of the film. Similar to One Cut of the Dead, domestic success made many people pay attention to a film they would otherwise overlook. COVID also ensured releases in other countries were met with little domestic or Hollywood competition. Anime has been growing internationally for years, but there has never been a greater signal of mainstream success than the release of Mugen Train.

In every country, the film broke record after record. It’s now the highest-grossing animated film of all time in Taiwan, beating out Disney’s Frozen II to become the 9th-highest-grossing film of all time in the country. It topped box office charts in Hong Kong, Thailand, Vietnam, and more, and this is before discussing the US release. The film only just lost out to Mortal Kombat in its opening weekend with a strong $21.1 million opening before topping charts the following week, the first Japanese film since the original Pokémon movie to achieve such a feat.

With the international release, a Japanese phenomenon has become a global phenomenon. Never lacking in popularity among anime fans, this is the moment where anyone and everyone stood up and paid attention, with many connecting with the series for the first time through Mugen Train. Like in Japan, it signaled a return to theaters for many, but the large-scale success of the film has given international legitimacy to an industry growing more rapidly than ever before, despite its problems.