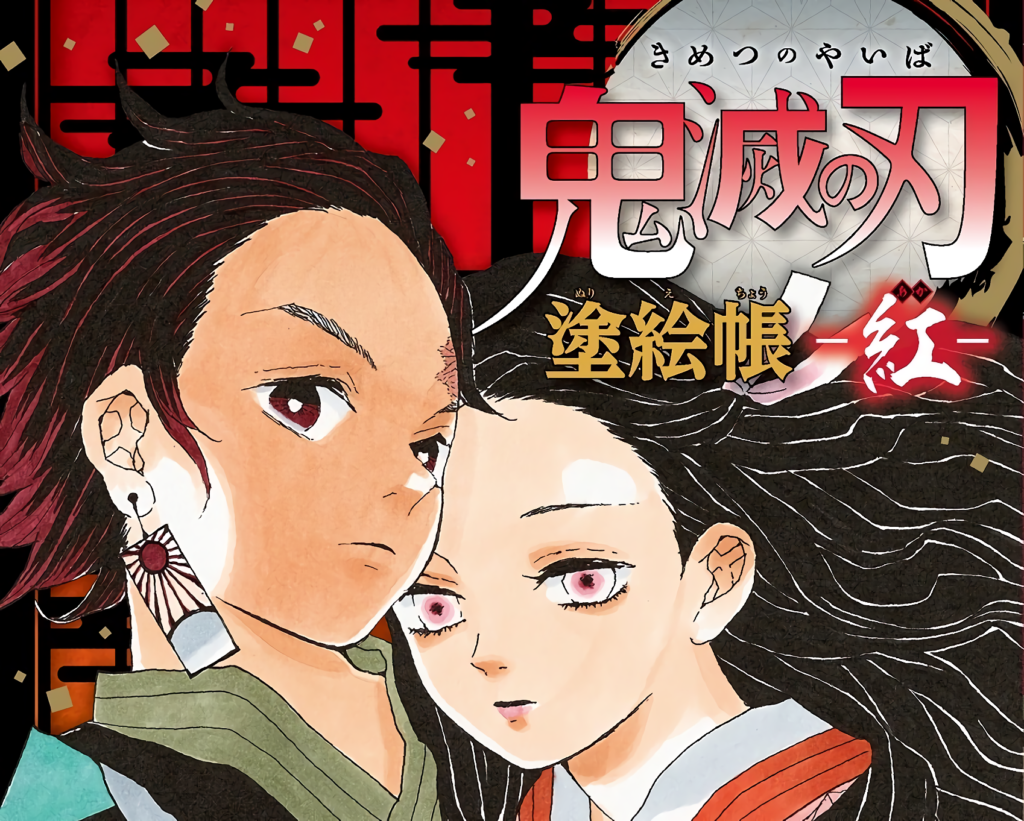 Roses are red, violets are blue, and Demon Slayer: Kimetsu no Yaiba has surpassed 150 million copies in circulation. You don’t need a rhyme to press home how momentous this is: not only have the series’ sales continued to grow despite ending last May, Demon Slayer is on track to bypass some serious shonen heavyweights.

Now that Demon Slayer stands at 150 million copies sold (basically the same thing as copies in circulation, at least according to the publisher) it is dangerously close to surpassing KochiKame, Osamu Akimoto’s classic gag manga that sold over 157 million copies across 40 years and 200 volumes. Considering that Koyoharu Gotouge’s series is only seven million copies away from matching that number with 23 volumes over four years of serialization, that’s quite an impressive feat.

The last sales update we got for Demon Slayer was back in December, when the series’ final volume was released. Since then, the series has jumped up 30 million copies from 120 million, which is a massive increase: Oricon points out that sales have increased 43 times since the anime’s premiere in April 2019. One has to wonder what kind of effect the upcoming second season, finally announced over the weekend, will have on sales.

In jumping from 120 to 150 million copies in circulation, Demon Slayer has also bypassed in one fell swoop the sales of Tite Kubo’s Bleach (120 million), Takehiko Inoue’s Slam Dunk (same), and Fujiko Fujio’s Doraemon (140 million). Surpassing that last series is particularly surprising not only considering its legendary status, but also the fact that its sales total got updated late last year after an unusual uptick.

What series is next in Demon Slayer’s sights? KochiKame has already been mentioned, but how about Black Jack by Osamu Tezuka: this masterpiece currently sits at 176 million copies sold, so it’d take another similar sales jump for Demon Slayer to surpass it. Yet, given the series’ performance so far, it’s more than doable.

You can read Demon Slayer: Kimetsu no Yaiba for free via VIZ Media.