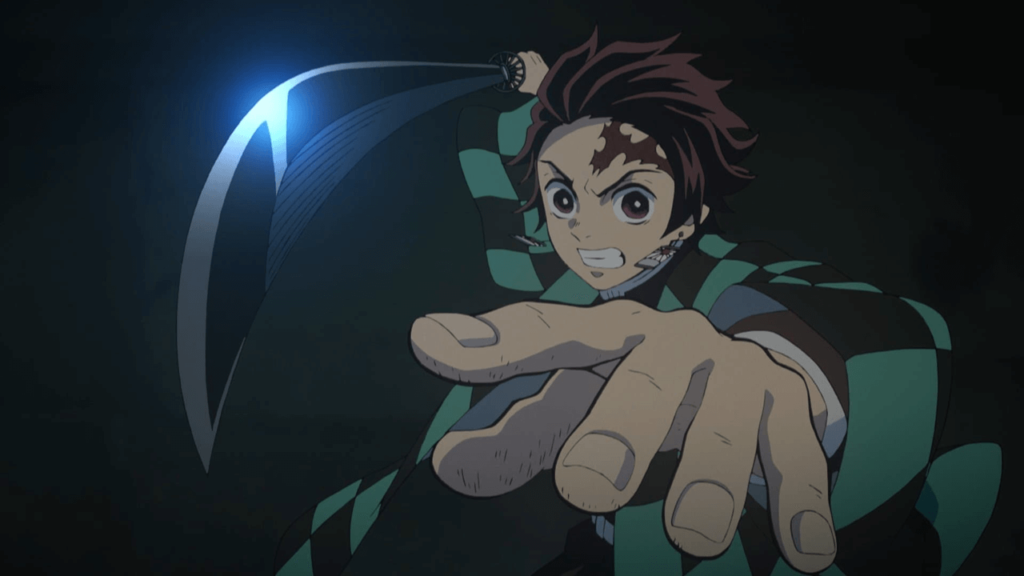 (the video may be region-locked)

To be honest, it’s not an actual trailer-trailer, because it only unveils the new key visual. We still don’t specifically know what the story is going to be, but we do know that the portion of the manga that the yuukaku-hen anime is based on is being adapted into a novel, which will be on sale in Japan starting on 16 July 2021. 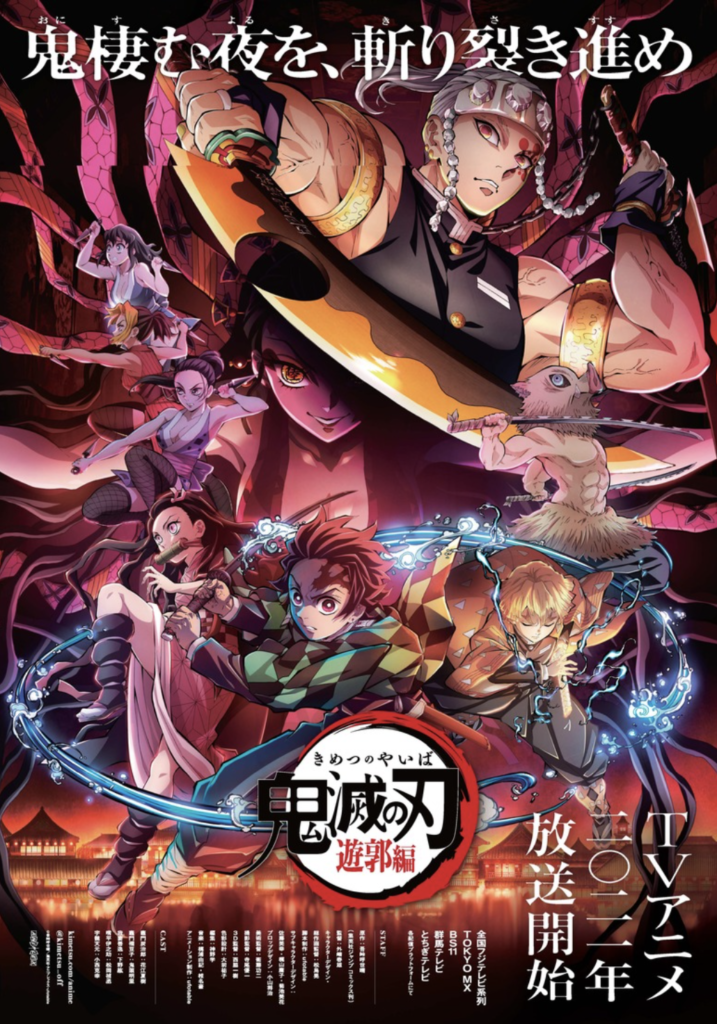 Demon Slayer: Kimetsu no Yaiba Yuukaku-hen doesn’t have a specific air date as of yet, but it will be airing sometime between today and the end of the year. We can safely assume that we will be celebrating the coming of 2022 with Demon Slayer.