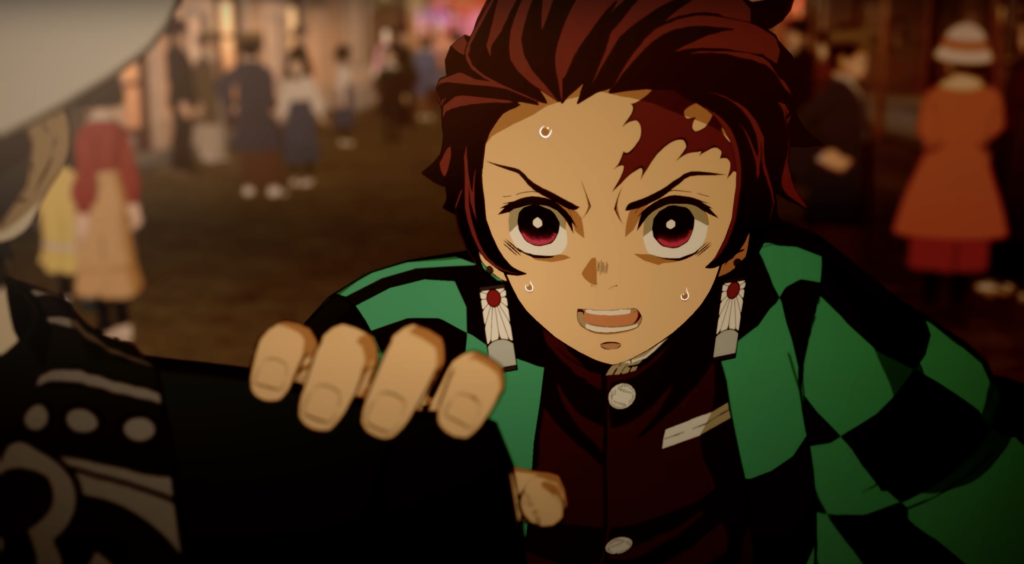 With the release date of Demon Slayer: Kimetsu no Yaiba The Hinokami Chronicles fast approaching, ANIPLEX, CyberConnect2, and SEGA have been putting out more information about the title than previously, and today we got the first look trailer at the adventure mode for the upcoming title.

Up until now, we’ve been getting character announcements for the versus mode of the game, which looks absolutely amazing. However, we haven’t gotten much news about the adventure mode of the game. This trailer is looking to answer some of those questions.

In the trailer, we see Nezuko following Tanjiro around the streets of Asakusa, as well as other locations that take place between the first two arcs of the Demon Slayer: Kimetsu no Yaiba story. We also get to see a number of adversaries that Tanjiro will be facing throughout his journey. Honestly, there really isn’t too much in the trailer that we didn’t know already, but it’s nice to see the game in action outside of the versus mode.

If you haven’t been keeping up with the title, SEGA has shared the following information about the game:

Become the blade that destroys demons!

It is the Taisho Period in Japan. Tanjiro, a kindhearted boy who sells charcoal for a living, finds his family slaughtered by a demon. To make matters worse, his younger sister Nezuko, the sole survivor, has been transformed into a demon herself. Though devastated by this grim reality, Tanjiro resolves to become a ‘demon slayer’ so that he can turn his sister back into a human and kill the demon that massacred his family.

A sorrowful tale of siblings in which the fates of humans and demons intertwine… begins now!

The Hinokami Chronicles is a spectacular arena fighter from the team at CyberConnect2 that lets players relive the memorable moments of ‘Tanjiro Kamado, Unwavering Resolve Arc’ and ‘Mugen Train Arc.’

Follow Tanjiro through the story from the Demon Slayer: Kimetsu no Yaiba anime as he faces demons in order to turn his sister Nezuko, who has become a demon, back into a human. 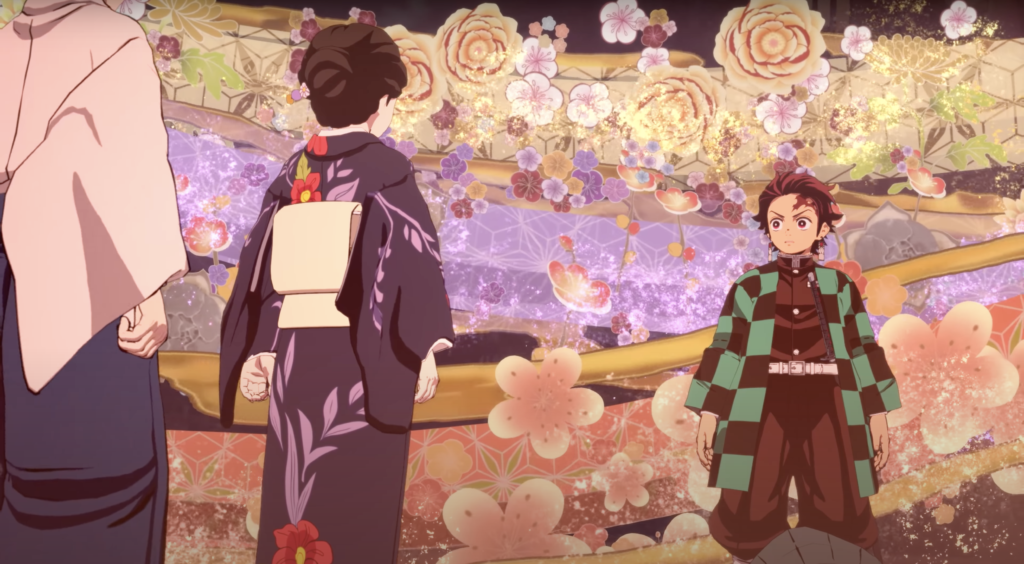