The Demon Slayer hype is never-ending. Today Universal Studios Japan announced that they will be home to a limited-time Demon Slayer: Kimetsu no Yaiba attraction.

There still is little known about the attraction aside from the fact that it will be running from 17 September 2021 through 13 February 2022. Universal Studios Japan shared the following:

The inspiring world of ‘Kimetsu no Yaiba’ finally comes to the park!

You can even feel the breath of Tanjiro and his friends as they engage in fierce battles, and enter a world of extreme realism that can only be experienced here.

With the attraction scheduled to open in just under two months’ time, you can be sure that we’ll be getting some more information about what we can expect from the limited-time attraction. 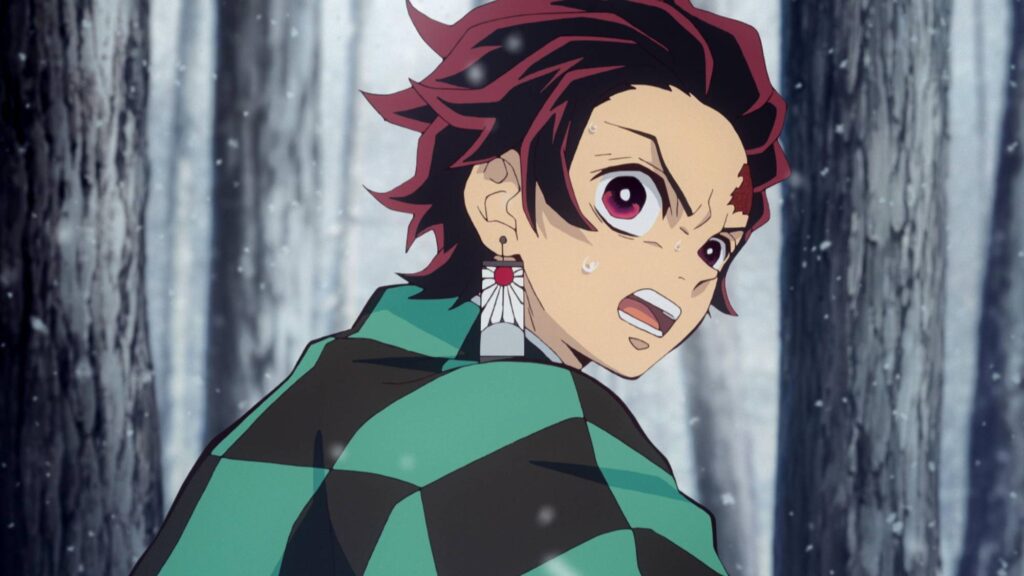 As of the time of this writing, Universal Studios has not made any announcement if this attraction will be implemented into any of their other theme parks worldwide.