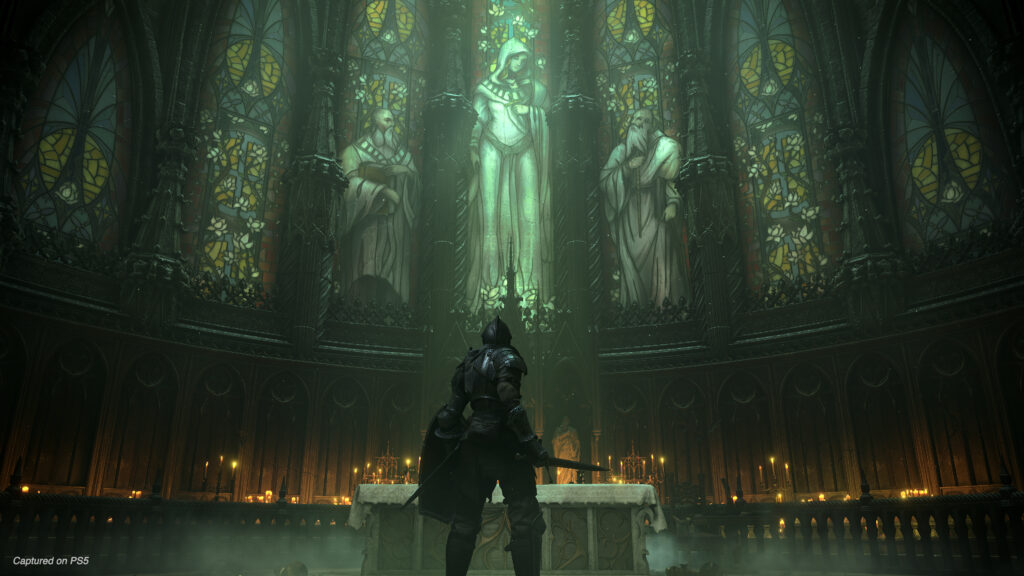 With the release of the PS5 just over a week away, much of the promotional focus for the launch has shifted away from technical specs of the consoles themselves and more towards the various launch titles.

One of the most highly expected titles available at the console’s launch is undoubtedly Bluepoint Studio’s remake of Demon’s Souls, a ground-up faithful remake of the original PS3 title with re-imagined visuals, similar to their work on Shadow of the Colossus.

While we’ve borne witness to gameplay of the title, one area we’ve yet to dive closely into is the game’s soundtrack. The soundtrack of Demon’s Souls on PS5 has been rearranged by Bill Hemstapat for huge orchestral accompaniments, and this has been previewed in a new YouTube video ahead of the game’s release.

Confession time: this writer hasn’t played Demon’s Souls, or any Souls game for more than an hour. Still, they have heard its soundtrack on countless occasions, whether by stumbling upon it by chance or actively listening to it while doing other things, and certain themes such as Maiden Astraea’s theme have stuck with them without ever interacting with the original title before. You can hear this song, among others, being re-recorded to the backing of a full 75-piece orchestra, 40-person choir alongside instrumental and vocal soloists in London.

Discussing his work on rearranging the soundtrack for the remake, Bill Hemstapat noted a need to deconstruct the original soundtrack to pick out key ideas like the melody and themes to rearrange the score for this remake, ensuring that the new sound is unique while sticking true to the original intent. The lore of the game, and later titles like Bloodborne, have impacted the music for the game to inform the sound choices and decisions made.

The results sound superb, especially in its scale, and it suggests a lot of attention to detail has been considered while remaking the soundtrack and game of Demon’s Souls on PS5. Will it match fan expectations? We’ll have to wait until the game’s release on November 12th.