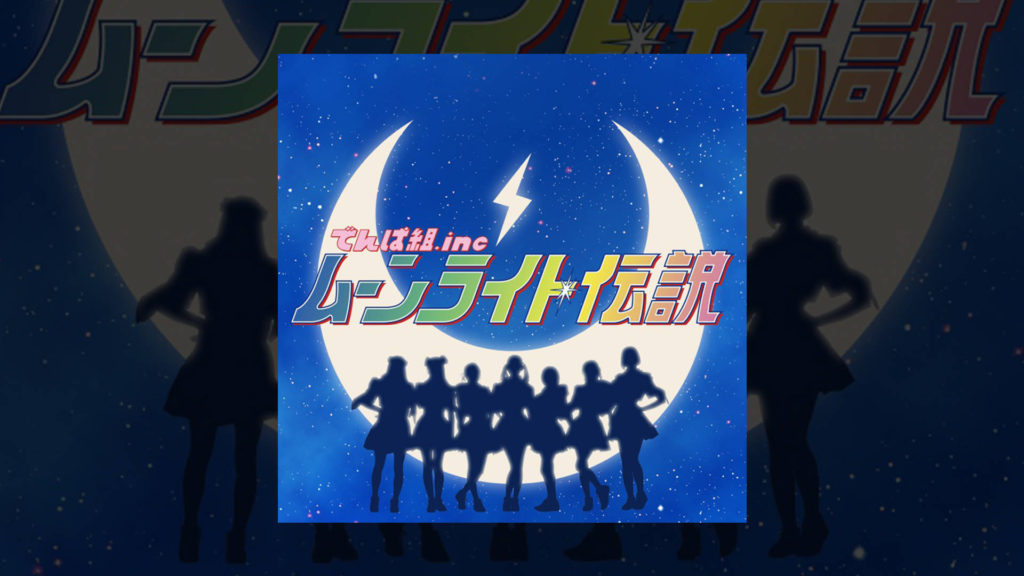 Akihabara-born Japanese idol group Dempagumi.inc have held nothing back when it comes to sharing their otaku interests with the world, something that would evidently always bring them back to 1992 anime series Sailor Moon. It comes as no surprise that the group would hold a particular interest in the series, especially given the global influence that Naoko Takeuchi’s original manga adaptation would have on the world. What does come as somewhat of a surprise though is the group’s official cover of the legendary series theme song “Moonlight Legend,” which received a digital release earlier today.

Originally performed in 1992 by musical group DALI, the song would later go on to be used as the opening theme for the original Sailor Moon anime, and again reperformed by Moon Lips for the following two seasons. In Dempagumi.inc’s cover of the song, we’re met with a significantly faster, uptempo version of the original song. This perfectly matches the group’s traditional song structure, while also adding a fast-moving breath of fresh air to the song.

The group additionally released a dance routine video to accompany the song when they originally showcased it at the Aidolmatsuri 2018, as seen below:

Those interested in picking up a copy of the single for themselves can find it available on iTunes internationally, here. Additionally, further information about the group’s latest happenings can be found via their official website.