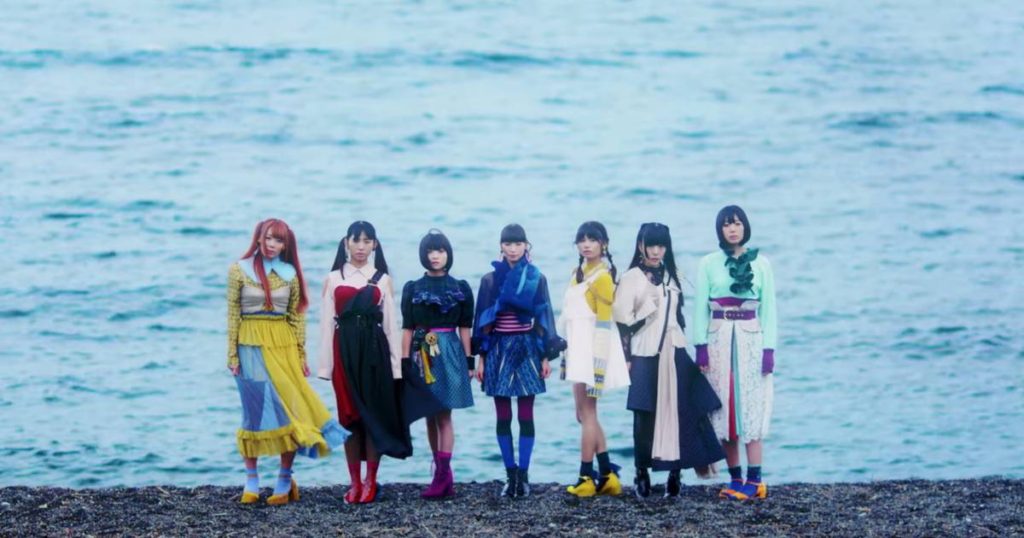 Uploaded to Dempagumi.inc’s official YouTube channel earlier today, we’ve been graced with the music video for “Taiyokei Kansatsu Chu Seimeitai​”, ​from the group’s upcoming album “Ware Ware wa Dempagumi.inc da”. Coming in as a total departure from the group’s usual hyper-vibrant visual style, the latest music video adopts a more toned-down style with a number of uniquely dempagumi spins that actually makes it one of their most interesting videos to date:

We’re just mere weeks away from what is possibly one of the most important albums in Dempagumi.inc’s ten-year history, as well as the last album from the idol group to feature long-time member Yumemi Nemu. Set to release on January 1, 2019, the group’s sixth studio album, “Ware Ware wa Dempagumi.inc da”, is also the first album to feature both relative newcomers Rin Kaname and Nagi Nemoto, making it somewhat of a solid welcome and farewell.

While it’s still devestating that the group will be losing Yumemi Nemu as she proceeds to move out of the public eye, it remains a breath of relief that she’ll be able to proceed on with the life she worked so hard towards. While there’s a slight chance this might be the last music video from the group to feature her, it’d honestly surprise me. With a few weeks remaining before the release of the new album, there’s every chance we’ll be seeing even more music videos in the near future.