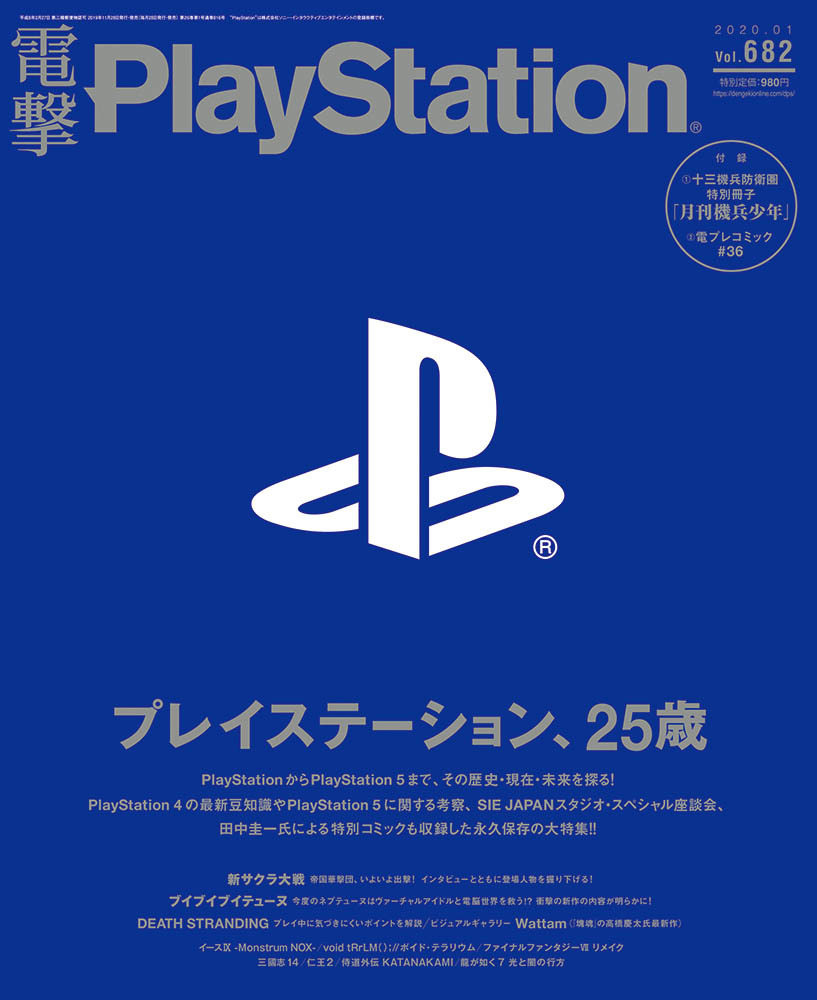 It was announced today on Dengeki Online that the monthly publication “Dengeki PlayStation” will be seeing the sunset with its last issue releasing on March 28th, 2020, as it will be stopping publication with volume number 686.

Dengeki PlayStation first broke onto the video game magazine front in 1994 with its first volume garnering a fanbase, which stuck with the publication for the 25 years that it has been in existence. In those 25 years of existence, they have covered almost every single game that has released on every single PlayStation console. All the way from the original PlayStation through to the PlayStation 4 as well as the upcoming PlayStation 5. However, due to changes in the way that media is consumed throughout the world, including Japan, it’s no longer feasible or cost-effective to have a monthly physical publication. That’s not to say that the team at Dengeki is exiting the physical magazine front completely, as they are currently tossing around ideas of doing physical “extra editions” of magazines on a more need-to-do basis. Furthermore, they will still be publishing articles on Dengeki Online and hosting their Dengeki PS Live, live streams as well.

Dengeki PlayStation has posted this in their press release relating to the publication stop to their fans: 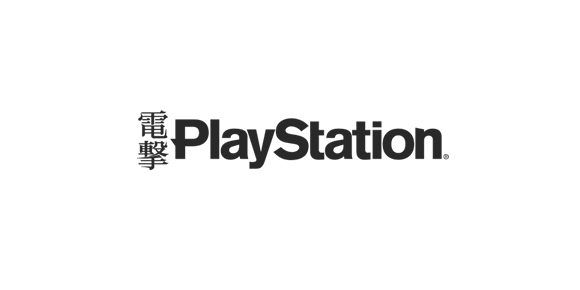 Dengeki PlayStation was a staple in the Japanese video game industry and was known for breaking the most news-worthy news about video games in Japan. They became the go-to resource for not only Japanese gamers, but avid import gamers around the world. They were one of the few publications that were able to score many interviews with some of the leading producers in Japan as well as break news about titles that were coming out in the near future. It would be a discredit to the publication to consider them anything less than a legendary figure in the video game industry.

But with an ever-changing market and digital consumption of media becoming more and more rampant, a move like this makes sense for the company to keep doing what they love to do on a day to day basis. I look forward to seeing the changes that the team at Dengeki PlayStation is going to be doing going forward as they switch to a one hundred percent web medium, and we wish them the best of luck!