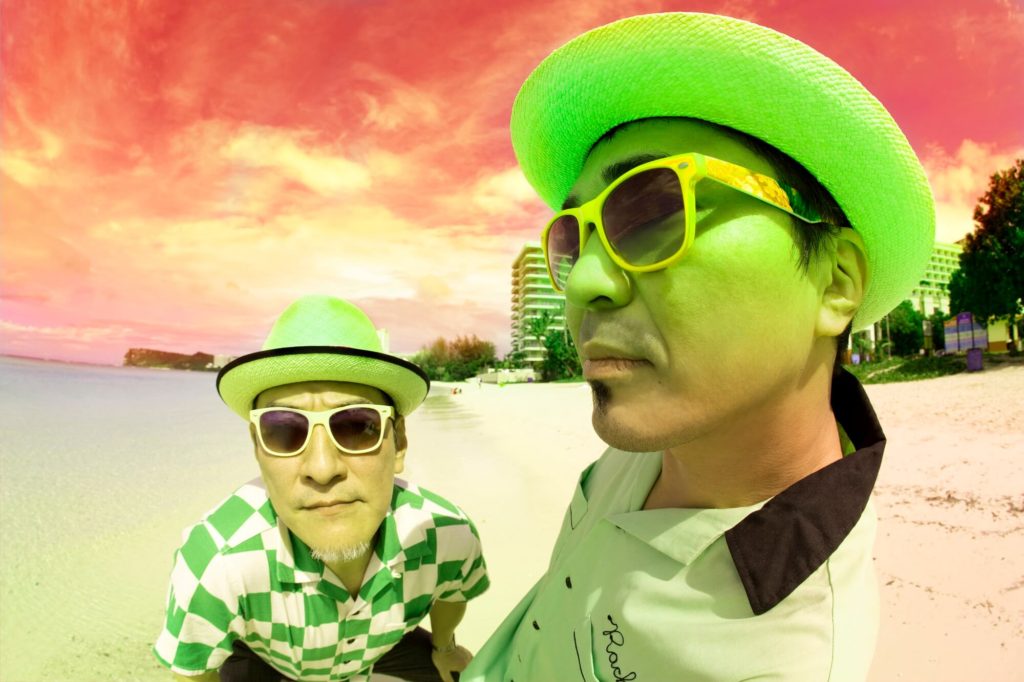 In a recent statement shared by the Kanto Shin-Etsu Bureau of Drug Administration, it was announced that Pierre Taki, best known as the frontman of synthpop group Denki Groove, has been arrested. The arrests were made following a raid on his home late Tuesday afternoon where it’s alleged that Pierre Taki would go on to test positive for cocaine during a urine test that was undertaken the same day. Sources have stated that Pierre Taki also admitted to using cocaine, which is in direct violation of Japan’s strict anti-drug laws.

The news of Pierre Taki’s arrest comes just weeks after the release of Denki Groove’s 30th-anniversary album “30”. There’s yet to be an official statement from any of Denki Groove’s channels, and with two live shows at Zepp Tokyo just a couple of days away, this couldn’t have come at a worse time for the group.

Perhaps best known internationally for their work on anime series such as the 2018 Netflix original Devilman crybaby and Eureka Seven, Denki Groove have long left a very important mark on Japan’s electronic music scene. While this is very much still a developing story, with Pierre Taki admitting to the use of cocaine, there’s unfortunately only one way this is likely to proceed.

We’ll be sure to keep you updated as further information is revealed, as well as when an official statement is shared.