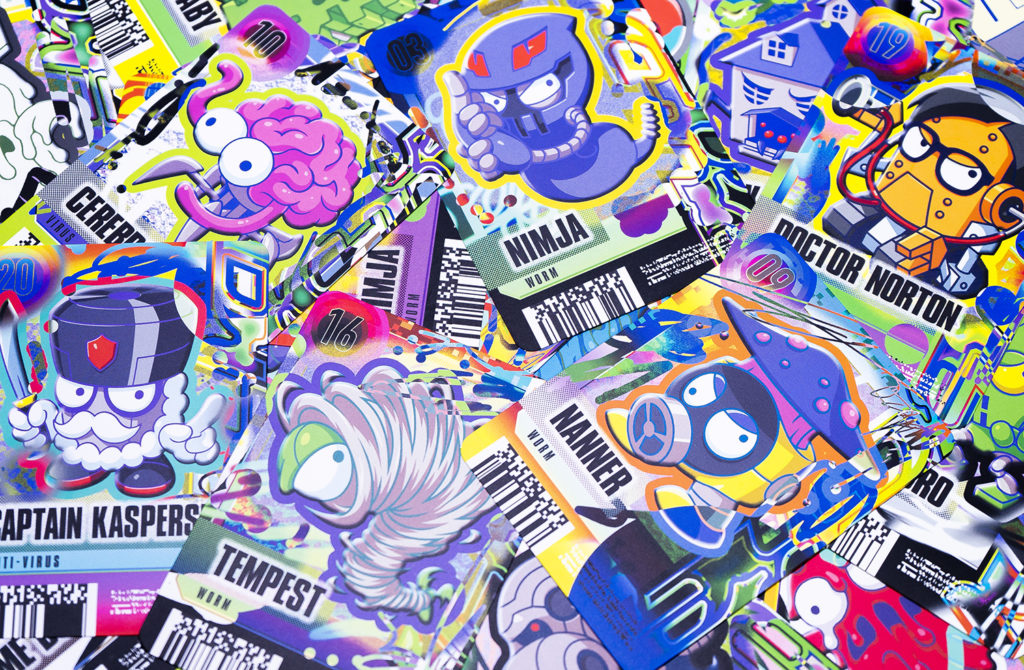 It’s usually easy to put artists in a box. Monet was an impressionist, Picasso was a surrealist, Duchamp was a Dadaist and GraphersRock…well, he’s not as easily defined, not by a long shot. To call him just another electro-influenced graphic designer would be woefully underselling the depths of talent he puts on display. GraphersRock, true name Tamio Iwaya, has lent his distinctive style to everything from album covers to fashion brands and everything in between.

Jack of All Trades: The GraphersRock Style Fits Every Possible Market

Extremely active in CD jacket design, Iwaya contributed to popular Akiba-based idol group Dempagumi.inc for their 2014 release “Sakura Appareshon.” It’s easy to grasp from these covers alone the singular style he brings to the table, conjuring the neon madness of a Tokyo night and catching the eye of anyone browsing new releases at Tower Records. 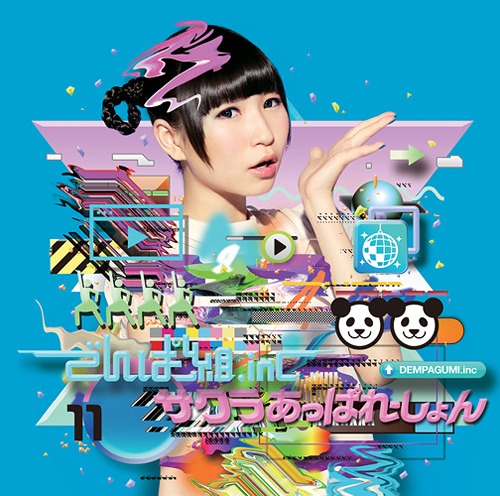 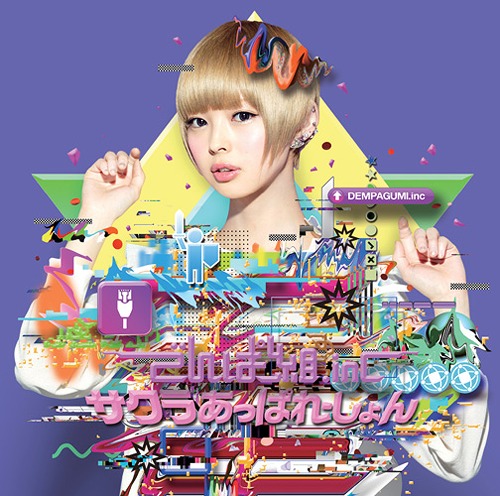 Iwaya also currently serves as the art director for popular hip-hop and house artist tofubeats, most recently penning the design for his third major album “Fantasy Club.” When asked for his process on the jacket, he emphasizes the desire for something simple and minimalist, working alongside illustrator Yoshitake Yamane to create something with a classic anime feel. Using a UV varnish over a classically painted scene, the result is something that blends nostalgia and modernity, a fitting complement to the type of feeling tofubeats conjures with his sound. 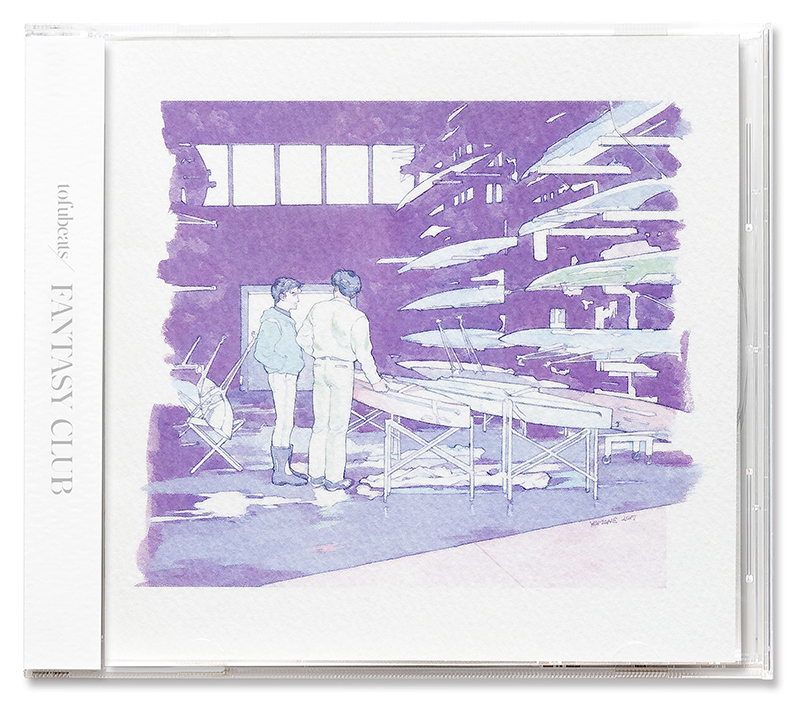 In the world of clothing, GraphersRock made waves in April 2016 by teaming up with Puma, the internationally popular German clothing brand. The Puma x GraphersRock collab made news worldwide, with sneaker fanatics eagerly jumping online to try to snag a pair of Cyberpunk kicks before they sold out. The early partnership was so successful, it led to another Puma x GraphersRock release the following year, with even more bold footwear transformations.

The 2016 collaboration originally focused on Puma’s more avant-garde styles, dubbed the Disc Blaze. Releasing in both a simple black/white and a white/grey, the latter had vividly colorful splashes of pink and blue throughout, with an almost tye-dye detailing on the inside, swirling neon patterns causing a buying frenzy for shoe fanatics. Even for people like me who prefer high heels and flip flops (the duality of man), I wouldn’t mind getting my hands on a pair of these bad boys.

In 2017, Puma x GraphersRock returned to overwhelming worldwide demand, this time not limited to the Disc Blaze style. The Tsugi Kori design was also introduced in this second collection, Puma’s premier running shoe, in a sleek all-black or vivid red and blue overhaul, each stamped proudly with the name of Japan’s capital city on the side. The Disc Blaze keeps their vivid colors, this time featuring peach pink and clay brown highlights.

The expansive catalog of GraphersRock works doesn’t even end here, hand in hand with a fashion powerhouse. In a mashup no one expected, the artistic mastermind poured his style into a Harley-Davidson Iron 1200 motorcycle in April 2019.

Personally, looking at it now, I’m getting some serious Death Stranding vibes from both the color scheme and tagline. T-shirts were given out at the Shibuya launch, but sadly, getting your hands on the bike wouldn’t be as simple. As an art piece, it’s unforgettable.

Musicians ranging in genre from hip-hop to idol pop, an internationally renowned athletic brand, an all-American motorcycle company…it’s hard to believe that one artist could bring something to the table for each and every one of them. As if that isn’t enough to impress the masses, GraphersRock joined forces in late 2019 with three-person illustration team NC EMPIRE for a limited-release trading card collection. After that, I don’t think I can make a single prediction about what’s coming next.

How to Get your GraphersRock Fix

Where to start? For those looking to get their hands on a compendium of GraphersRock works, the artist released a book in 2017. For fans of Japanese street art, culture, music and anime, this nearly 200-page volume is a treat for the senses, and serves as an excellent introduction to Iwaya’s works. If you aren’t prepared to wait for shipping, the GraphersRock Instagram page is a funky mashup of madness that I can’t stop scrolling.

For those who are still eager to get their hands on the sweet Puma x GraphersRock sneakers shown above, it might be tricky–but not impossible. For those who won’t shy away from pre-owned pairs, eBay has had a few available in recent days, though they go quickly. Sadly, we’ll have to pray for another collab in 2020 if we want to buy directly from Puma. For now, it’s a scavenger hunt for whoever is willing to part with a pair.

Supporting GraphersRock, to me, comes first with word of mouth. Since I started falling down this rabbit hole, I’ve found myself sharing so much of his work with friends and wanting to splurge on each and every album he’s designed for, just to frame all the covers above my desk.

There’s no doubt that the future, while uncertain, will be painted with his works. How will they appear? It’s anyone’s guess.