Detective Conan 25th Anniversary: Which ‘Godly Episode’ Will be Remade? 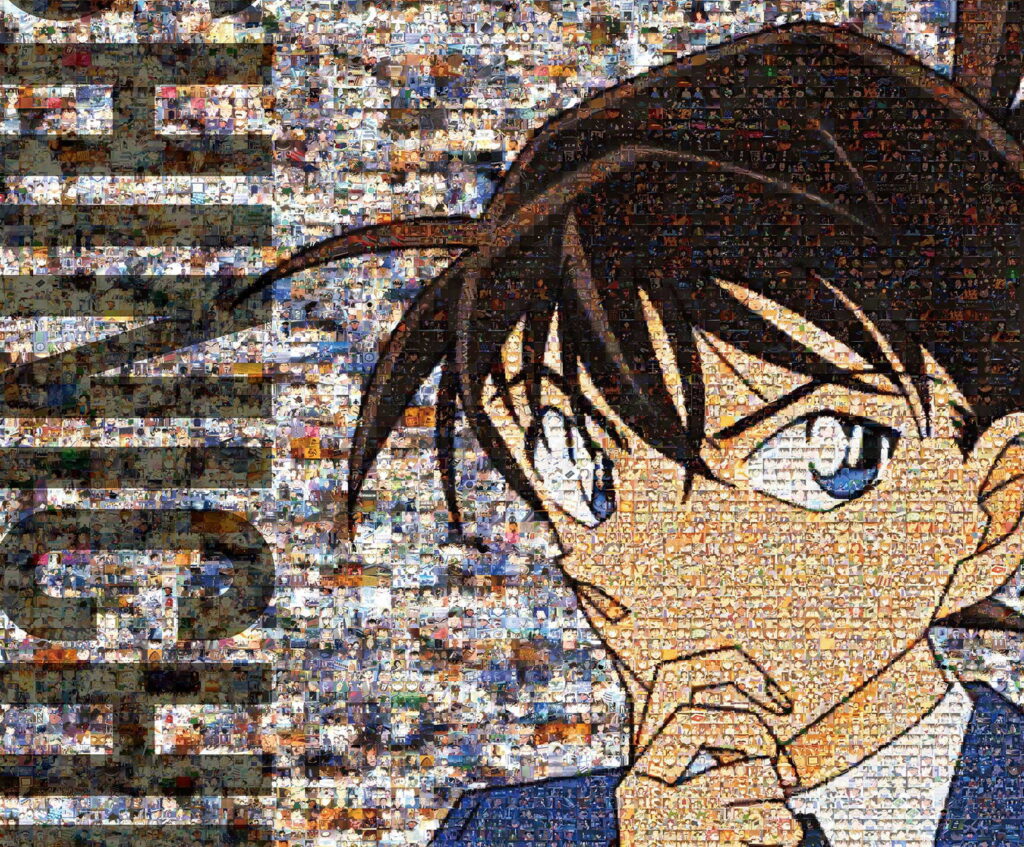 Episode 1000 and the 25th anniversary of the Detective Conan TV anime is fast approaching, and TMS Entertainment is ramping up a special project to celebrate the two tremendous milestones. Among other things, the studio has declared its intention to remake ‘one godly episode’ of the anime; one that is ‘renowned… even among fans.’ Which one could it be?

Apparently, some cuts from the episode in question are hidden in the key visuals created for the project, featuring Shinichi Kudo, Kaito Kid, and Heiji Hattori. On the website, they first display a quote from the character before zooming in on a couple of them; squinting your eyes a bit, you can see that all the spotlighted cuts feature the old character designs. Assuming that it’s not just a case of random selection, we can therefore assume that this Detective Conan 25th anniversary remake episode is probably going to be an old one.

Despite what you may think from the visuals, however, it is unlikely that Kid, Kudo, and Hattori will all appear in this Detective Conan remake episode. This is because there are only a handful of stories that bring them together in the first place: Three Days with Heiji Hattori (episode 479) and Kaitou Kid’s Teleportation Magic (515) from season 16 and season 17 respectively, from what I can tell. These episodes aren’t particularly well regarded, anyway.

This stands in stark contrast to the obvious choice: The Moonlight Sonata Murder Case from season 1 (episode 11). Even original author Gosho Aoyama couldn’t help but bring up this beloved early episode multiple times in a recent interview with Kono Mystery ga Sugoi!. Furthermore, I’m not sure if this is my mind playing tricks on me, but there appear to be quite a lot of cuts in the background of the key visuals that feature orange. This makes perfect sense for Moonlight Sonata, which features a series of tragic fires.

Plumbing the hashtag #コナン放送1000回, too, reveals that many people would love to see this story remade. What’s more, it marked a series of ‘firsts’ for the anime: the first one-hour special, the first serial murder case, and the first deaths by burning, heart attack, drowning, and hanging. That’s a whole lot of milestones.

Regardless, which episode do you think should be remade for the Detective Conan anime’s 25th anniversary? What constitutes a ‘godly episode’ in your mind?