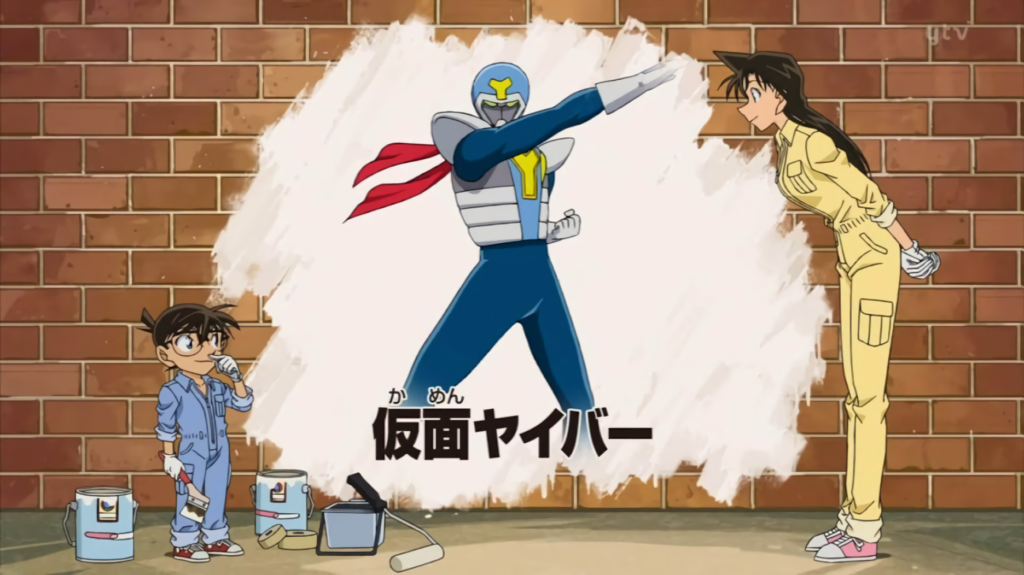 Today Premium Bandai made an amazing announcement: they will be releasing a figure of Kamen Yaiba, a character from the Detective Conan series that took fans of the tokusatsu genre and Detective Conan universe by storm! 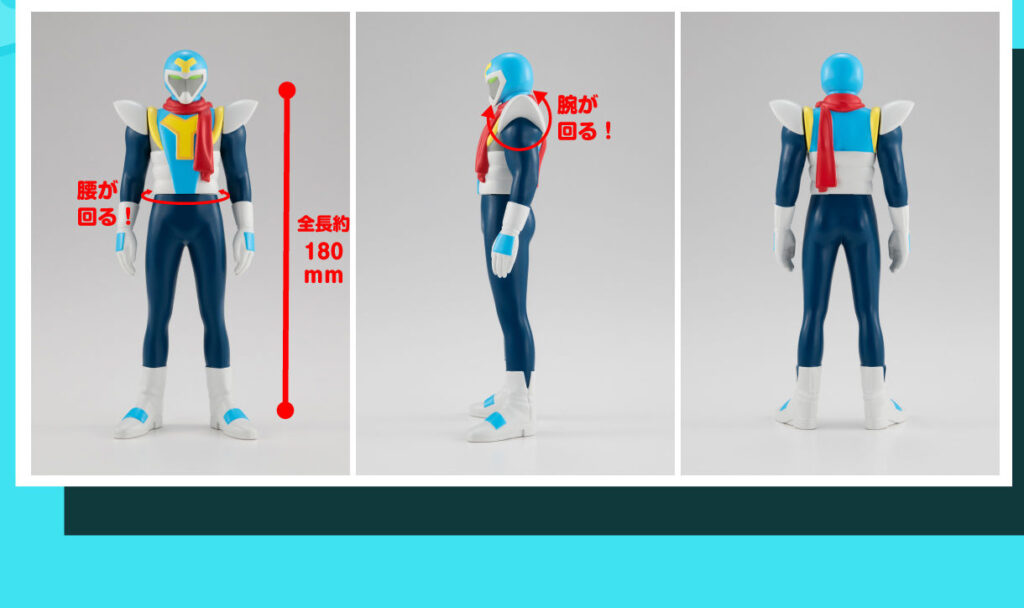 Kamen Yaiba is a character who exists in the Detective Conan universe, created by Shotaro Ishinomori in the 70s, as a parody of Kamen Rider. Kamen Yaiba has been in the manga and the TV anime series. Kamen Yaiba was immensely popular during its airing and was a huge hit among elementary school kids thanks to its tokusatsu nature. No one knows who is under the mask of Kamen Yaiba, but one thing we know… he is badass.

The figure captures all the intricacies of the character, such as his pastel-colored suit, red scarf, and iconic ‘Y’ emblem on the front of his suit. The figure stands 180 mm tall and even has moving arms. Fans of the character who place an order for the figure will also get a Detective Boys badge to add to their collection. 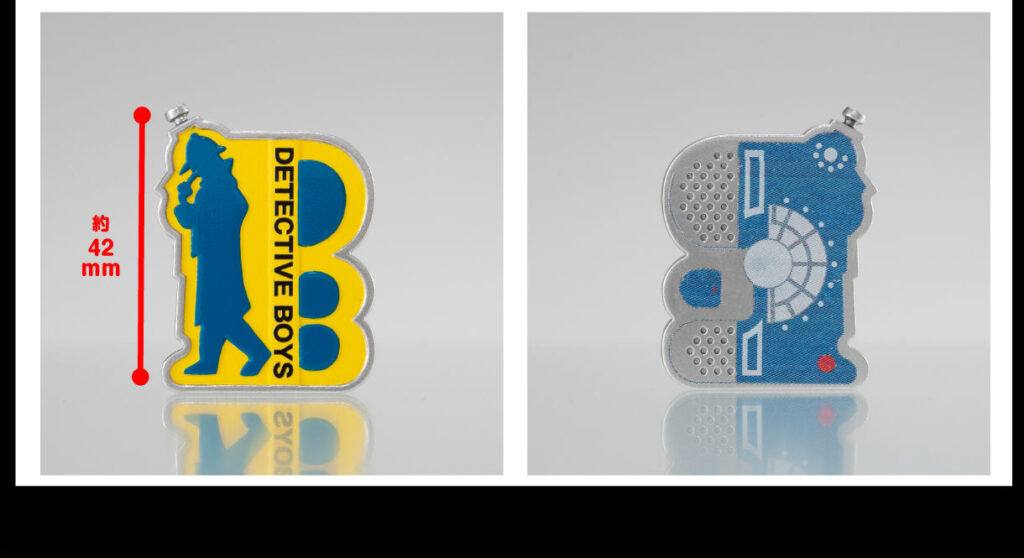 The Kamen Yaiba figure will run for ¥3,000 and is available to pre-order now through the Premium Bandai website. Orders of the figure are currently scheduled to ship to customers starting in August.

If you’re a fan of the Detective Conan series or even the Kamen Yaiba series, this is a figure that you’re definitely want to have in your collection.