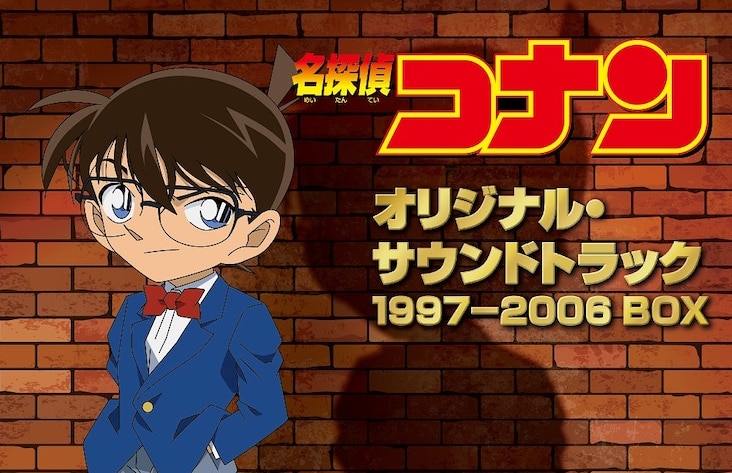 Detective Conan movies are getting bigger and bigger every year, with this year’s film only struggling to surpass previous films in the series because of COVID after a record-breaking opening weekend. The series is arguably more popular than ever in manga, TV, and cinematic form, and it’s thanks to its accessible nature: the movies are their own standalone stories. If you are a fan of Conan’s early cinematic outings, this new soundtrack collection may be just for you.

The Theatrical Detective Conan Original Soundtrack 1997-2006 box is a large collectors-edition 10-CD set, featuring the soundtrack of every movie, from 1997’s The Time Bombed Skyscraper until The Private Eyes’ Requiem, all remastered for this release. Many of the soundtracks for these films have been released in the past, but most are out of print by this point, making these the most accessible way for many people to get these now-difficult-to-find soundtracks. Plus, the remaster means they sound better than the older CD releases. 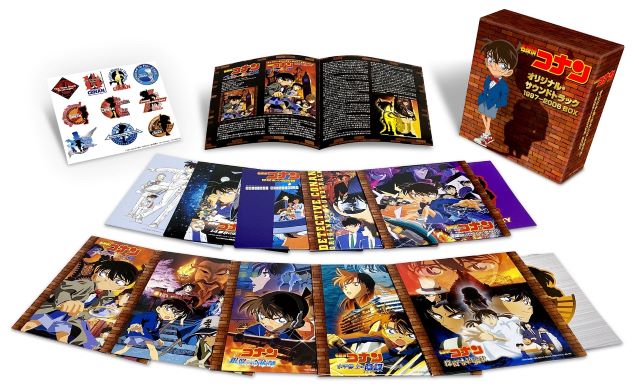 That’s not all this set includes, either. It will also bundle in the movie logos as special stickers, linear notes for the films by Toshiaki Sato (who has previously authored the pamphlets available to purchase at movie theaters alongside the film), and larger paper jackets with the original soundtracks housing all the CDs. If that wasn’t enough, depending on where you buy the CD release, you can get a clear file, an additional sticker sheet (from Universal Music Store), or an A4 Chara-Fine Graph mat (from Amazon).

While the set does sound cool, especially if you want to hear the remastered music, it isn’t cheap. Those wishing to buy the set can expect to drop 22,000 yen (around $200) on the collection when it releases tomorrow.