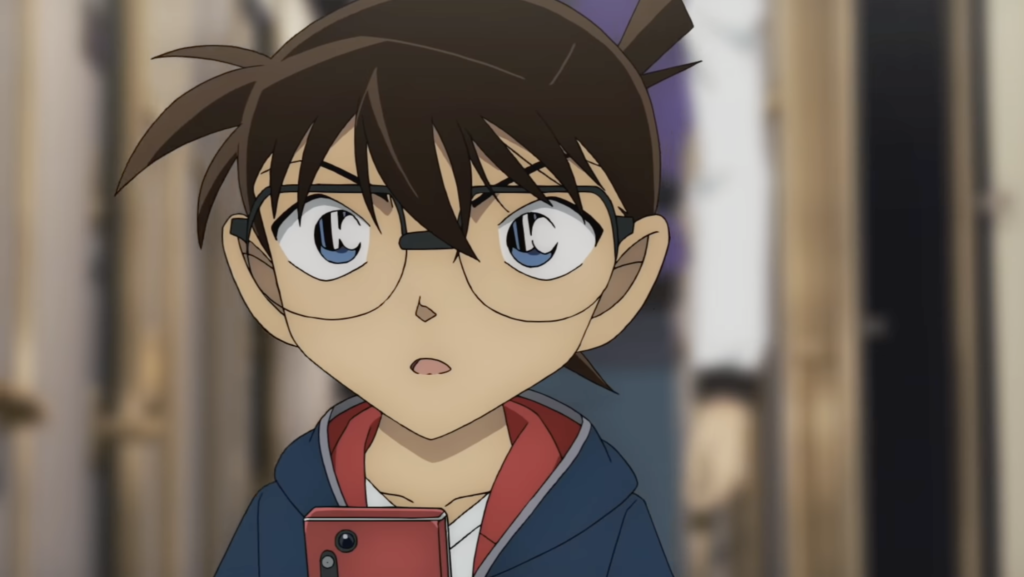 Turns out, having to wait two years instead of one for a new Detective Conan movie will have an impact: in spite of a pandemic, Detective Conan: The Scarlet Bullet has broken franchise box office records on its opening weekend.

Announced by its official Twitter account earlier today, Detective Conan: The Scarlet Bullet earned itself an impressive 2,218,130,800 yen on 1,533,054 admissions in its opening weekend (Friday-Sunday). This breaks the record set by the previous film in the franchise, The Fist of Blue Sapphire in 2019, which earned around 1.8 billion yen.

As I noted in my recent Japanese box office analysis for April 2021, Detective Conan movies have been a lucrative annual tradition for Toei that have typically utilized an April release in order to take advantage of Golden Week. In fact, more often than not, Detective Conan movies typically record their most lucrative weeks at the box office not when they initially open, but during Golden Week itself.

What does that mean for The Scarlet Bullet? It’s difficult to say. While this has been the case in normal years, 2021 is far from a normal year, and this movie has released amidst the backdrop of record cases in Osaka and rising cases in Tokyo and elsewhere in Japan. In fact, Osaka is planning to reimplement State of Emergency measures, and though cinemas will remain open, they will be restricted in a major fashion.

What effect this could have remains to be seen, but we may not see a Golden Week peak being replicated due to COVID restrictions. This could also have caused more people to see the film when it opens, to avoid potential Golden Week crowds due to COVID. Of course, if this doesn’t impact attendance and box office gross, we could be looking at The Scarlet Bullet becoming the highest-grossing Detective Conan movie to date, following a trend of anime movies performing best in COVID-era Japan.

Detective Conan: The Scarlet Bullet is out now in Japanese theaters, and you can find out more over on the film’s official website.