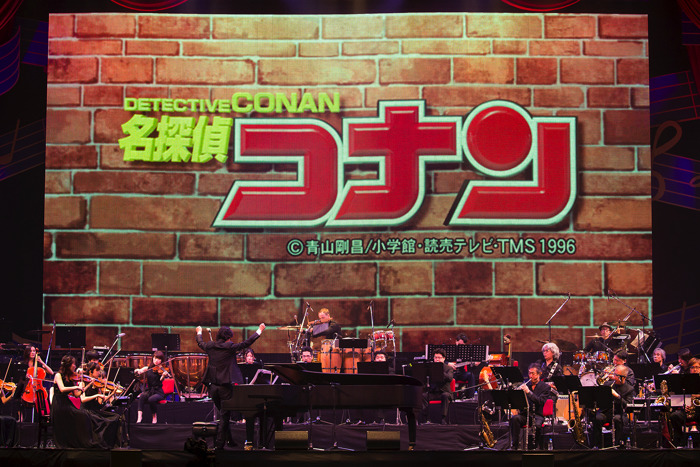 When thinking of some of the most iconic music to come out of anime, what do you think of? Shiro Sagisu’s compositions for Neon Genesis Evangelion? Any of Yuji Ohno’s work for Lupin III? For that matter, anything by Joe Hisashi? While all of those anime certainly have some iconic music, we mustn’t also forget about some of the phenomenal compositions to come out of the Detective Conan anime, which is finally getting it’s due in a special concert this October.

Organized as part of Yomiuri TV’s 60th anniversary, the ‘Detective Conan Special Concert’ will bring together a live orchestra and band to play some of the iconic musical arrangements to come out of the anime adaptation of Gosho Aoyama’s series and ‘retrace the steps’ of the series’ long 20 years of history. 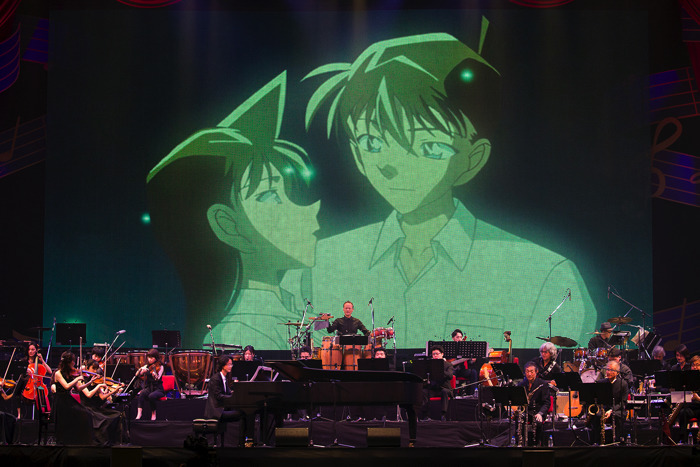 It’s not just music that’s set to be celebrated at the ‘Detective Conan Special Concert,’ however. Characters from the series are also set to make an appearance, presumably as actors in costume, to relive famous scenes from the series alongside the live orchestra.

The Detective Conan series’ knack for theatricality and reenactments has been on show for years now as part of Universal Studios Japan’s ongoing Conan attractions (which original creator Gosho Aoyama himself has greatly enjoyed), so I can’t wait to see what’s in store at the concert. 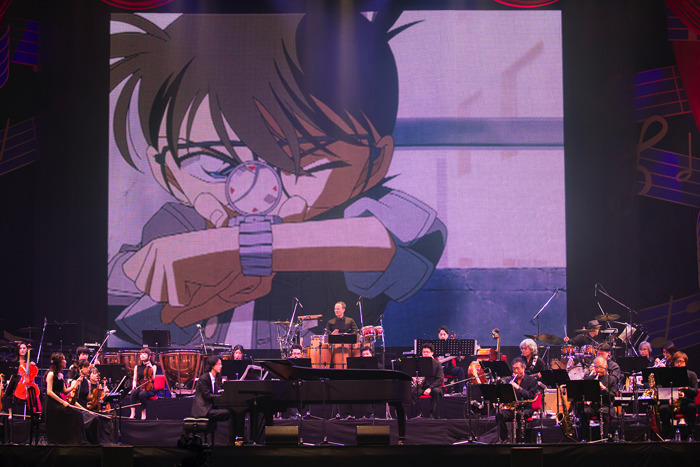 It’s worth noting that this isn’t the first time, however, that the Detective Conan series has gotten a ‘special concert.’ In 2016, the inventively named ‘Detective Conan Concert’ was held for the anime’s 20th anniversary. In fact, all of the images used in this article thus far have been taken from that 2016 concert.

Yet, it’s clear that the organizers of the 2019 ‘Detective Conan Special Concert’ are looking to go above and beyond their efforts three years ago. Arranger and pianist of the 2016 concert Yuichiro Onuki is returning, but he’s bringing with him new arrangements and melodies alongside the new live reenactment performances.

Any fans of Detective Conan definitely aren’t going to miss this one, especially as the series meanders towards a climax among hiatuses. Ticket reservations are open now via the Lawson Ticket website until August 23, with the concert itself set to take place on October 11 in the Osaka-jo concert hall.