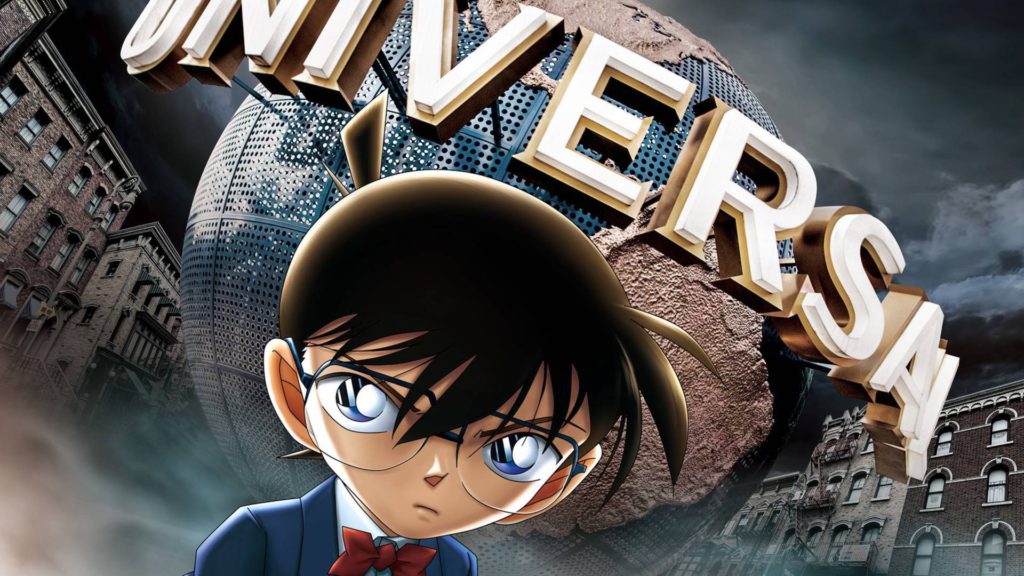 Universal Studios Japan is already looking set to have an excellent 2019, with new Lupin the Third, Attack on Titan, and even a Godzilla vs. Evangelion attraction already confirmed for their ‘Cool Japan’ area, but how’s one more legend to add to the mix? Returning for the third year in a row and with a 99% attendee approval rating is the Detective Conan “real mystery” attraction, this time armed with an entirely new scenario for budding detectives to solve.

Details on the attraction’s content are vague – as expected of a mystery attraction, perhaps – but the overall scenario for the mystery has been shared. Visitors to the attraction will embark on a “mystery solving tour” in a western-style mansion for a fun weekend getaway, but will soon find themselves thrust into a real mystery featuring all of their favorite Conan characters.

While I didn’t have the opportunity to participate in the attraction last year, that 99% approval rating is nothing to sniff at. Especially when the attraction requires an additional ticket of 2980 yen on top of the regular entrance fee – clearly attendees have historically felt that they have gotten their money’s worth.

Also returning alongside the mystery game will be the “Mystery Challenge” attraction and the “Mystery Restaurant” themed restaurant. While the latter is rather self-explanatory, the former has guests going around the park and solving a mystery based on the various attractions and areas. Those who complete it will receive special goods as a reward, and given that it’s free I’d definitely recommend giving it a go. From my own experience, you’ll be able to solve it pretty easily and quickly throughout the day anyway.

With the announcement of Conan’s return, USJ’s 2019 is looking to be one of the best years the park has had in a very long time. Along with its western-themed attractions, the park now has a very sizeable line-up of distinctly Japanese attractions that will be enjoyed by both domestic tourists and international tourists alike. If you’re thinking of taking advantage of this incredible line-up, then don’t hesitate to check out the park’s official website for more information, including additional tickets for certain attractions and restaurant bookings.