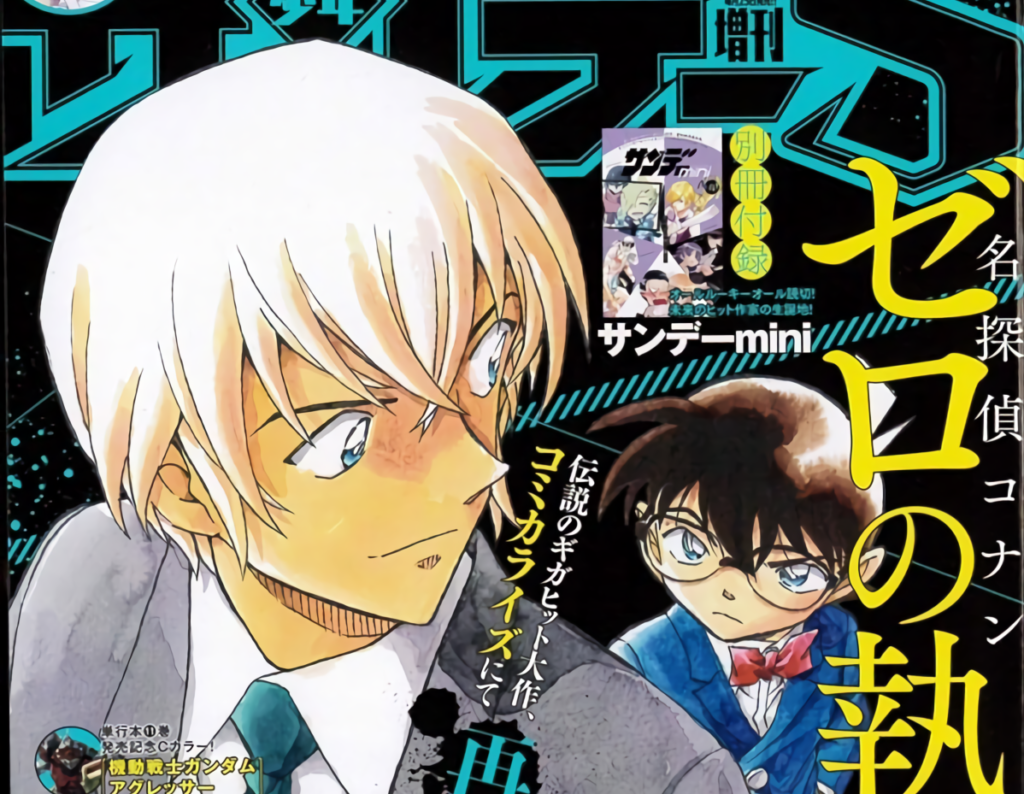 Back when Detective Conan spinoff Zero’s Teatime launched in 2018, I was sure that it spelled a bright new future for Gosho Aoyama’s ongoing mystery series. Not only did it give fan-favorite character Amuro Toru the spotlight, but it also seemed to provide a way for the series to continue in a different, more action-centric form even with Aoyama’s original series set to conclude. With Zero’s Teatime ending, however, I’m not so sure anymore. 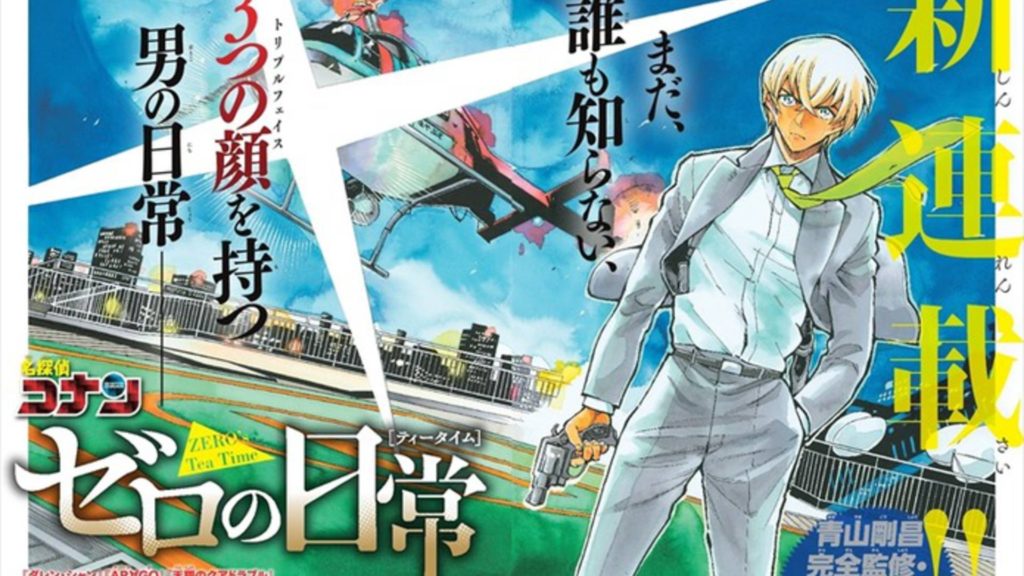 The news that Detective Conan: Zero’s Teatime would be ending was announced in issue 42 of Shogakukan’s Weekly Shonen Sunday, where the Detective Conan series has been serialized (with some hiatuses) since 1994.

However, it was also revealed in the same issue that another Detective Conan project by Zero’s Teatime author Takahiro Arai in collaboration with Gosho Aoyama was in the works, even showing off a new ‘teaser’ image for the project penned by Aoyama himself. 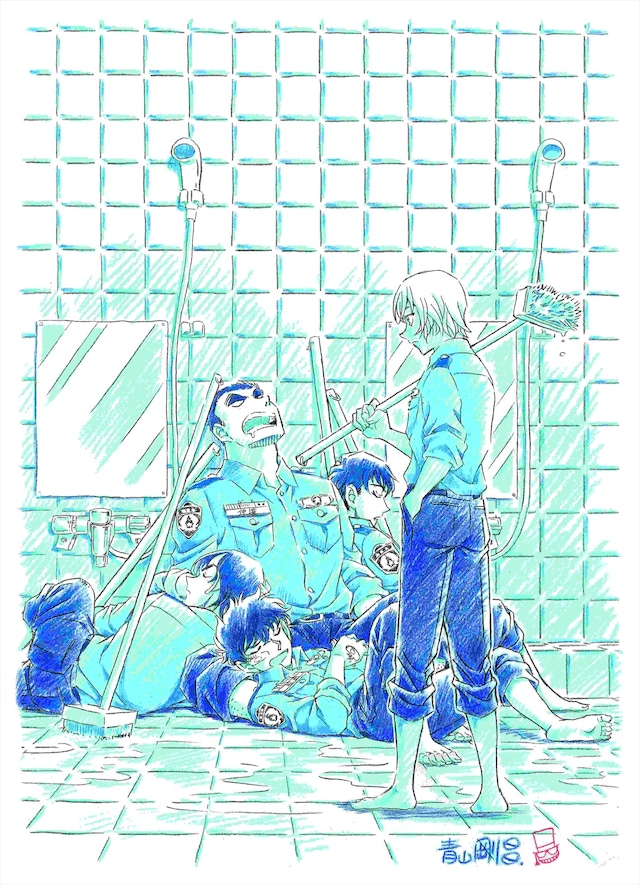 As if this announcement wasn’t already confusing enough, many were quick to point out the similarities between Arai’s new Detective Conan spin-off project and the ‘police academy’ arc for Zero’s Teatime that was teased back in 2018, suggesting that Arai’s ideas for Zero’s Teatime were, for some reason, instead incorporated into an entirely different project.

From a business perspective, there also seems to be no real reason for Shogakukan to cancel Zero’s Teatime. It’s actually been doing rather well since it began in Weekly Shonen Sunday in 2018, even taking third place in a 2018 survey conducted by Anime! Anime! as to which manga fans most wanted to see adapted into anime.

Add to this the fact that Zero’s Teatime was, at least for a time, setting itself up as a real successor to Aoyama’s original series as it’s conclusion draws ever closer and you’ve got a real confusing chain of events that Shogakukan have not explained at any real length.

That being said, the idea of doing a Conan spinoff in a police academy with Amuro and other police officers – five, to be exact – isn’t necessarily a bad one. In fact, the mysteries and arcs revolving around the police and featuring those characters in Detective Conan are well-loved, especially when their hopeless romances come into the picture.

But all of the circumstances surrounding Zero’s Teatime ending don’t exactly have me as optimistic about the future of Detective Conan as I once was – even if the theatrical films continue to be box office-busting successes.