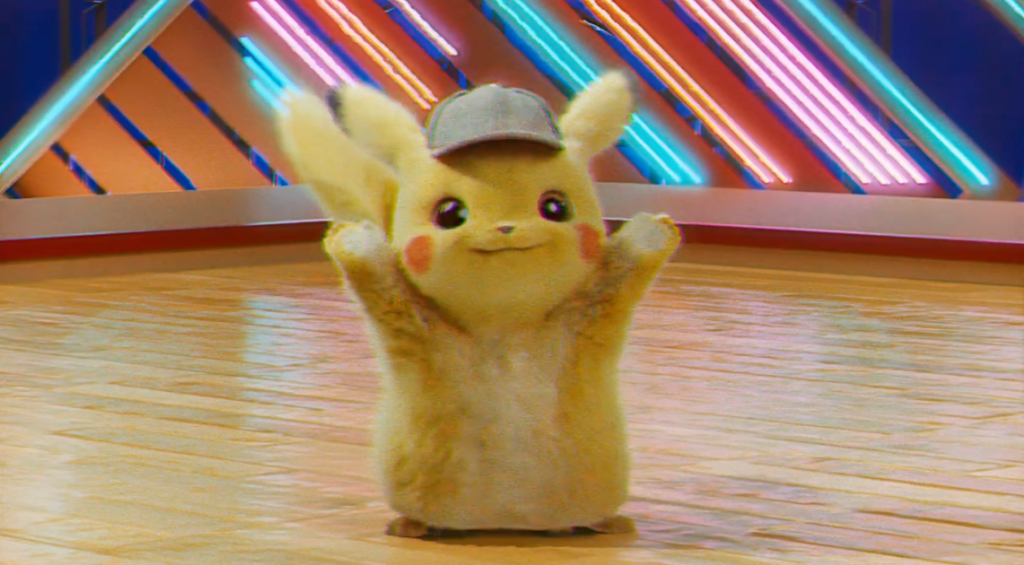 Picture the scene. You’ve been anticipating the release of Pokémon Detective Pikachu for months, eagerly consuming every single trailer and tidbit of information you can find, all to help pass the time until its planned release. That date is just days away, and although reviews for the film have come out (including our own spoiler-free review), some of which you’ve read to confirm that you were right to be excited about the film, yet the film is still just out of your grasp. The chance to watch this movie is so close, and yet so far. Then, disaster. There, on your Twitter feed, in your YouTube recommendation, is a Detective Pikachu leak claiming to contain the entire film on YouTube ahead of its release date.

It’s a good thing that didn’t happen then, isn’t it?

The marketing surrounding Detective Pikachu has been superb, playing into both the series’ hardcore fanbase and the casual observer with its advertising, utilizing the name recognition and likability of lead actor Ryan Reynolds in multiple clever promotional teasers in the lead up to the film’s release. Linking into this, the recognition that not all people have good intentions on the internet and that some may be prone to engaging in film piracy has led to another clever viral promotion tactic from the film’s PR team.

Under the YouTube username ‘Inspector Pikachu’, a 1-hour-42-minute long video simply titled ‘POKÉMON Detective Pikachu: Full Picture‘ was released which, to someone who hasn’t seen the movie, would at first seem like the unfortunate leak of the full movie in high quality; a pirate’s dream. The logos introduce the film before Rhyme City’s skyline comes into view. This is quickly interrupted by the sight of a dancing Pikachu, a wonderful and adorable dancing Pikachu, which takes up the entirety of the remainder of the video’s runtime, almost like a reverse Rickroll.

As someone who has seen the film already, I’m glad to report that the film will be worth the wait. You’ll just have to watch it in the cinema itself instead of trying to watch it online through more questionable means. Luckily, you won’t have much longer to wait, with the film already screening in Japanese cinemas ahead of its international release this Friday on May 10.

Detective Pikachu Leaps Into The Real World With Life-Sized Plushie

other Lizzy Chan 2 years ago

More Pokémon are Headed to Build-A-Bear

food Callum May 2 years ago

The Original Pokémon Starters Have Taken Over Twitter With New Emoji