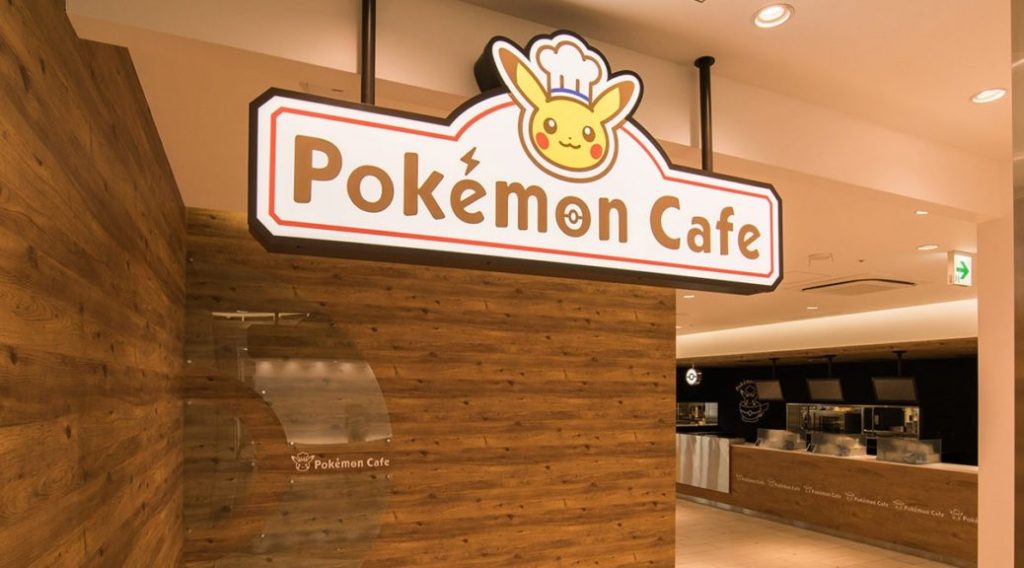 Every time I visit the Pokémon Center, I always get a little disappointed that there’s still a lack of Detective Pikachu merch available. Even when items were launched in the US, the Japanese stores continued bringing in new merch without a deerstalker in sight. That is, until now.

Tokyo itself has three Pokémon Centers. There’s one in Skytree Town, represented by a Mega Rayquaza, there’s one in Ikebukuro, fronted by Mega Charizard Y, and there’s the DX Store in Nihonbashi, where Snorlax and Mew stand guard. It’s this DX store that’s particularly special since there is also a cafe attachment. 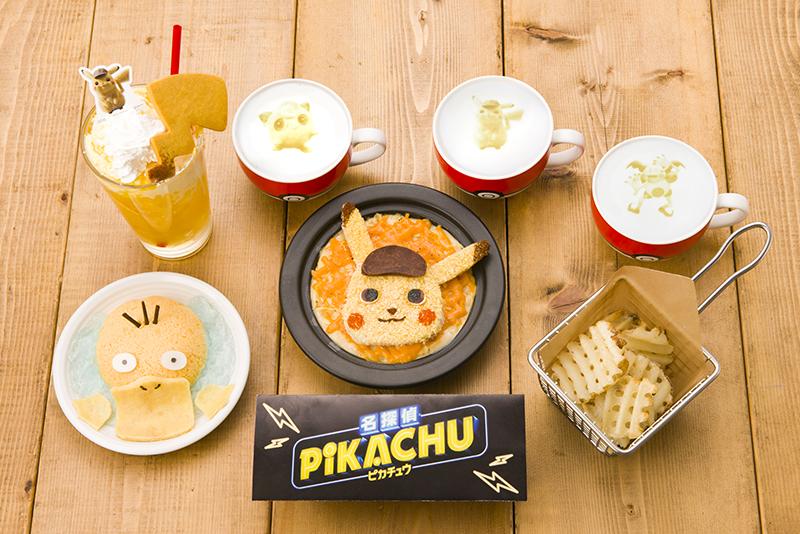 Collab cafes are by no means rare in Tokyo. You can generally guarantee that there are about 5-10 collaboration cafes going on at any given time. But instead of working with other establishments as most media companies do, the Pokémon Cafe is a permanent (and frequently sold-out) fixture of Pokémon Center DX. This means that the event menu is able to dive into specific parts of the Pokemon brand. For instance, the upcoming film: Detective Pikachu.

The special Detective Pikachu menu features a special Pikachu Mac and Cheese, a Psyduck rice dish, and an electrifying lemon soda float with popping candy. Parents will also be able to get cups of latte with Bulbasaur, Jigglypuff, Mr. Mime, Pikachu, and Psyduck depicted on top.

The new menu will only be available from April 27th to May 31st. If you want to try it out, make sure to book right now, since it’s very popular. 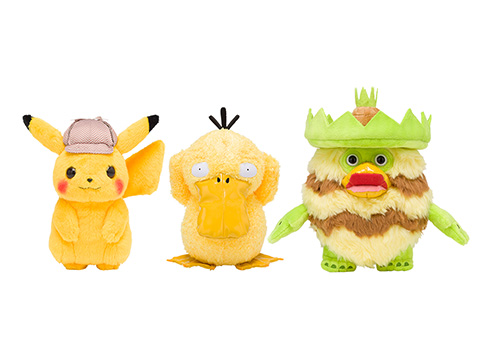 But if you can’t make it to the cafe, they’ve also announced a range of Detective Pikachu merchandise that will be available at all Pokémon Center stores in Japan. 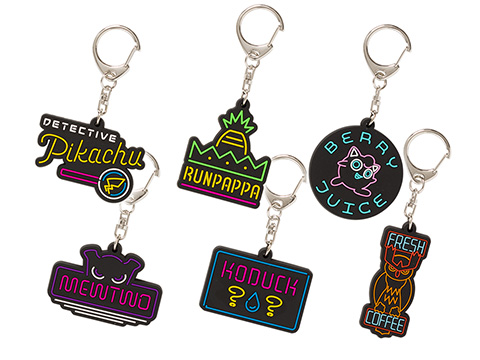 These include plushes of Detective Pikachu, Psyduck, and Ludicolo, as well as keyrings, shirts, phone cases, a hat, and even a pair of underwear. The film will release in Japan on May 3rd, and these items will be available in the store on the same day. 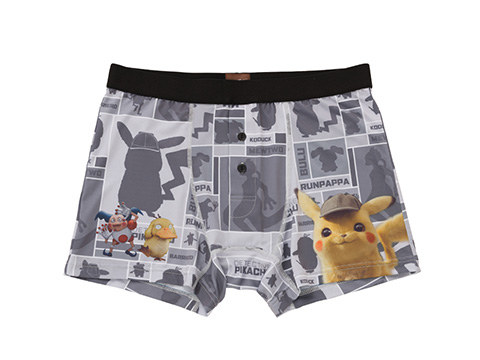 There are a few cool items available, but I can’t help thinking that I’d really like to see the Pikachu deerstalker hat sold in the US make its way over to Japan as well.