Devil May Cry 5 Announced for PC, PS4, Xbox One 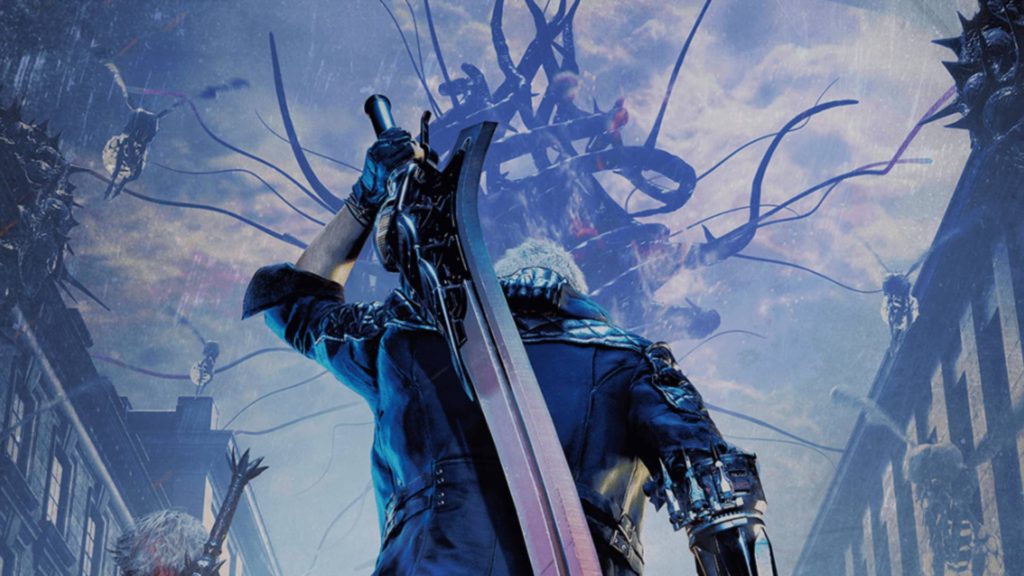 Announced earlier today during Microsoft’s E3 presentation, Capcom’s hyper-stylized action franchise Devil May Cry is getting an all-new entry in Spring 2019 on Xbox One, PlayStation 4, and PC via Steam. Aptly titled Devil May Cry 5, the game finds its footing several years proceeding the events of Devil May Cry 4 which released over 10 years ago back in 2008. Directed by Hideaki Itsuno and featuring character designs from Tatsuya Yoshikawa, the game will be running on the RE Engine, the same engine that was used to power Resident Evil 7 just last year.

In traditional fashion, Devil May Cry 5’s first trailer highlights its over-the-top action sequences and signature flare it has been developing since 2001. The game looks smooth, really smooth; something Microsoft wasn’t going to just brush over. The game is set to be the next “true” sequel in the franchise since the release of Devil May Cry 4 in 2008. Additionally, game director Hideaki Itsuno would go on to detail that this is the best feeling action game Capcom has ever developed, something you’d most definitely be looking for in a game of this speed.

“Years have passed since the legions of hell have set foot in this world, but now a new demonic invasion has begun, and humanity’s last hope will rest in the hands of three lone demon hunters, each offering a radically different play style. United by fate and a thirst for vengeance, these demon hunters will have to face their demons if they hope to survive. The devil you know returns in the most over the top, technically advanced, utterly insane action experience of this generation.”

Developed in-house by the team at Capcom, there’s certainly a lot of things that could go very right with this one. While the trailer primarily focused on Nero, the protagonist of Devil May Cry 4, it’s in the last few seconds of the trailer that we get that glimpse of Dante speeding through the city remains on his motorbike. Set to release in Spring 2019, further information can be found via the game’s official website.