‘Devilman Crybaby’ is a 70s Anime Adapted for Modern Days 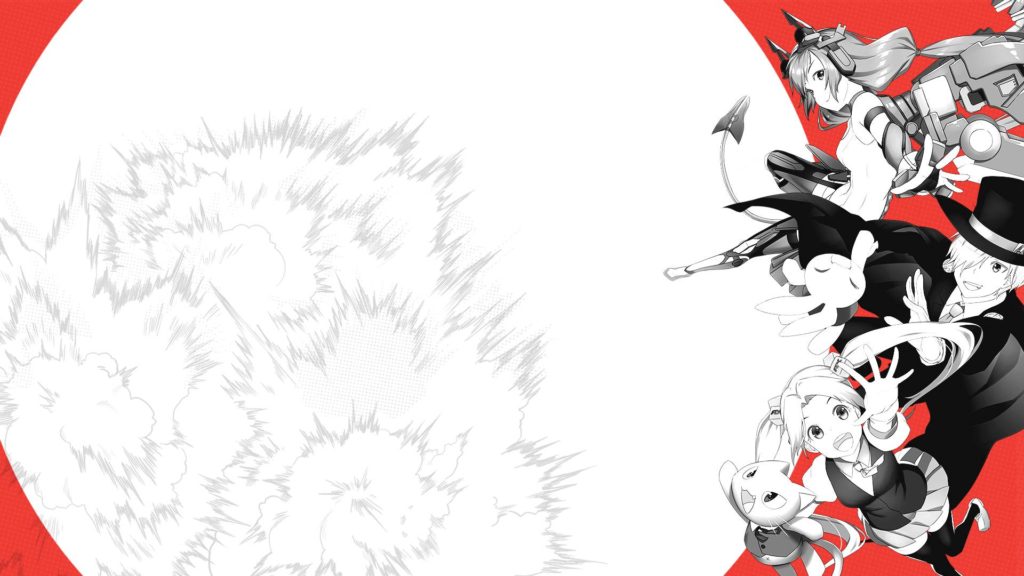 We have waited twenty-seven years for the next big thing within the Devilman franchise. Throughout those twenty-seven long years, both the anime industry and the way it’s consumed have undergone some pretty major changes. While we’re not saying there’s no room for the property in the year 2018 — because we’re absolutely not — it takes a certain level of faith in a series to revive it after so long. But if there’s anything worthy of such faith, it would most definitely have to be Devilman.

Set to release on Netflix January 5, 2018, Devilman Crybaby is a beast of a way for the streaming giant to flex their muscles (and wallets) in showing how serious they are about their stake in the anime industry. With music from Japanese supergroup Denki Groove blasting throughout the trailer, we’re teased with one of the series’ most hype-inducing trailers to date.

The Masaaki Yuasa-directed anime spectacular has long topped people’s must-see lists since it was first announced over five months ago. With a slew of high-quality works under his belt including Ping Pong and The Night Is Short, Walk on Girl, it shouldn’t come as much surprise as to why there’s so much buzz surrounding this anime.