Devilman whisky is becoming something of an annual tradition at this point. Last year, we reported on a new batch of single malts bearing the iconography of Go Nagai’s iconic series, but this was in itself a response to the incredible sales of a 44-year single malt the year before, meant to mark Go Nagai’s 50th ‘anniversary’ as a creator. Announced yesterday, we’re getting some new malts this year as well – only, this time, they’re meant to commemorate the conclusion of Devilman Saga.

Nagai launched Saga in 2014, where it was marketed in Shogakukan’s Big Comic as the supposed “final chapter” in the storyline running from the original 1972 Devilman and through the 1997 spinoff, Devilman Lady. It follows the scientist Fudou Yuuki in the near future as he happens upon an ancient technology that reveals the truth of humanity’s demon-filled past. 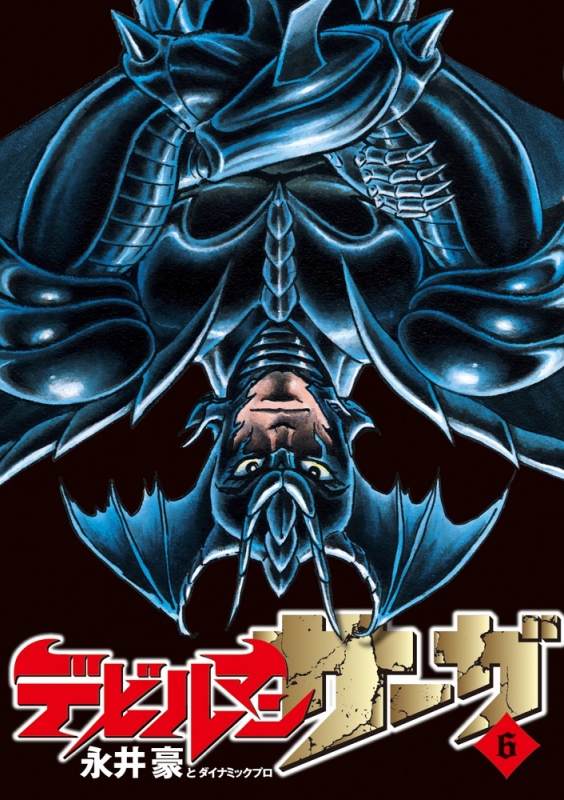 The quality of the extended Devilman canon is debatable – none of them have had the same cultural impact as the 1972 original, at least – but Nagai has seen fit to pen the continuations anyway. As a result, this latest batch of Devilman whisky assumes a commemorative character, immortalizing what is supposedly Nagai’s final contribution to the narrative. 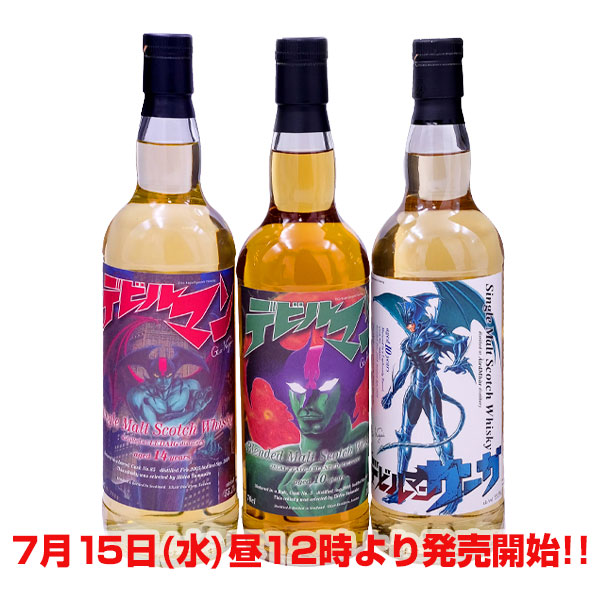 It’s a bit of a shame that none of the Devilman whiskies on offer this year differ very much from the previous year’s offerings, but they do have a high collector’s value. Plus, they tend to sell out rather quickly, so make sure to head over to WHISKEY MEW pronto if you’re interested in picking up a bottle or two. They go on sale July 15.