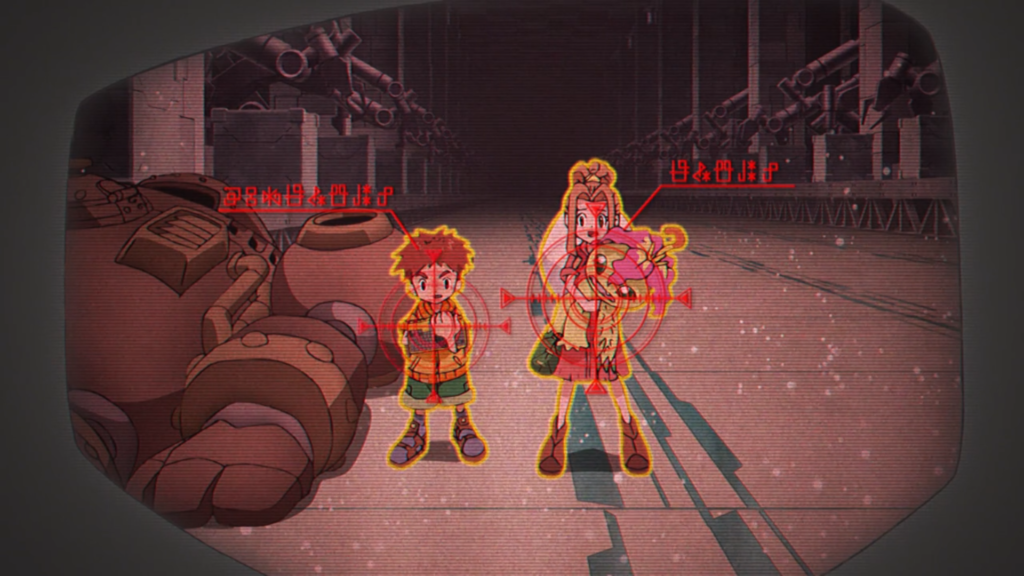 Woo! Episodes like this are why  I’ve kept coming back to Digimon fo 20 years now. Officially titled ‘Lilimon Blooms’, Digimon Adventure Episode 12 boasts so much of what’s been salient and resonating about the franchise all this time. It’s the third in assumedly series of episodes in where each partner Digimon obtains their ultimate forms, like Agumon’s Metal Greymon and Garurumon’s War Garurumon. Those two episodes were okay, featuring some cool fight animation with the show’s two most iconic digital monsters, but they weren’t quite firing on all cylinders.  Episode 12 has it all though; Big monster fighting with mecha twist, solid art direction, and a heaping dose of the human element that allowed Digimon to enjoy an individual voice over most other children’s anime of its era. 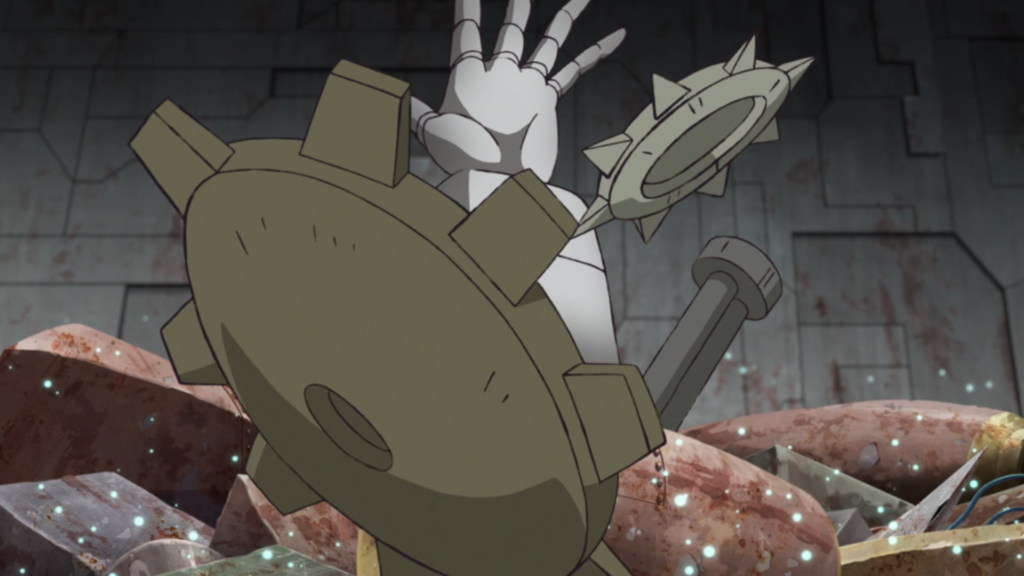 Digimon Adventure Episode 12 entirely takes place in some blasted long-abandoned buildings that have been partially flooded and overgrown in certain areas. Split from the rest of the group, Taichi, Mimi, and Koichi wander around its halls until Mimi falls down a shaft, further splitting up the group. She lands in a pile of scrap that she realizes isn’t just the dregs of old machinery but old machine Digimon. That’s Digimon for you! Throwing the kids into what’s essentially a pile of corpses. She feels the gravity of it for a moment, wiping the dust off a deactivated Guardromon which somehow jolted it back to life the moment she was attacked by a rouge Andromon. 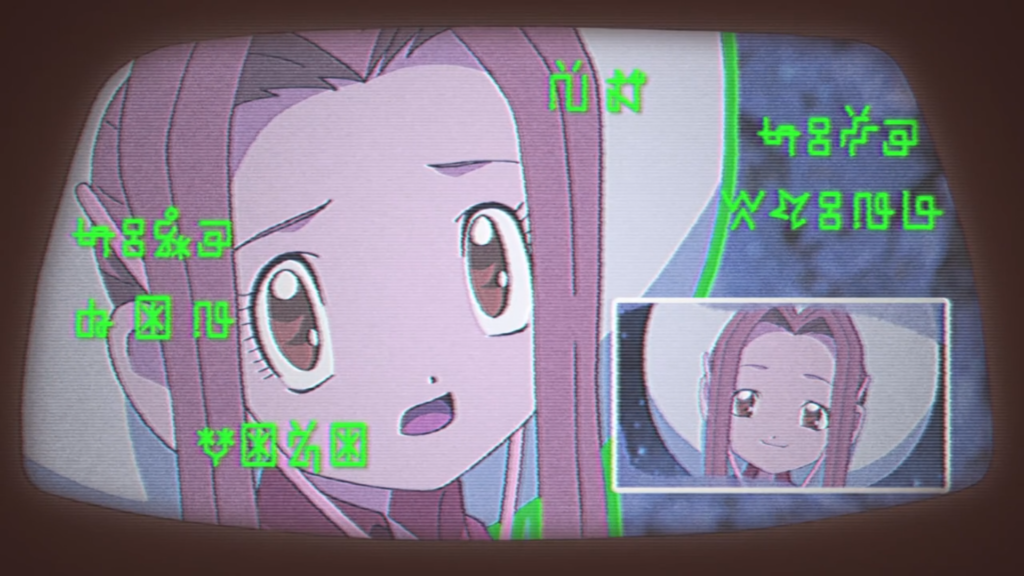 Andromon’s plight here reflects his story in the original, a good Digimon taken over by bad forces. That time around though he aids the kids after being freed from evil control, but this time its the less visually impactful Guardromon who gets the glory. While it can’t speak and already on its last legs from its start, the Guardromon goes out of its way to protect Mimi after being moved by her compassion. It eventually gets stomped to death at point-blank range, again Digimon plays its heavy, causing Mimi’s Palmon to reach her Lilimon evolution which is dressed up with classic Toei Sailor Moon flare. The whole thing ends with Mimi breaking down crying beside both their deactivated bodies. Between the emotional half dead machines and the battles in the beautifully rendered derelicts, the already impactful episode evokes some real Nier Automata Vibes. 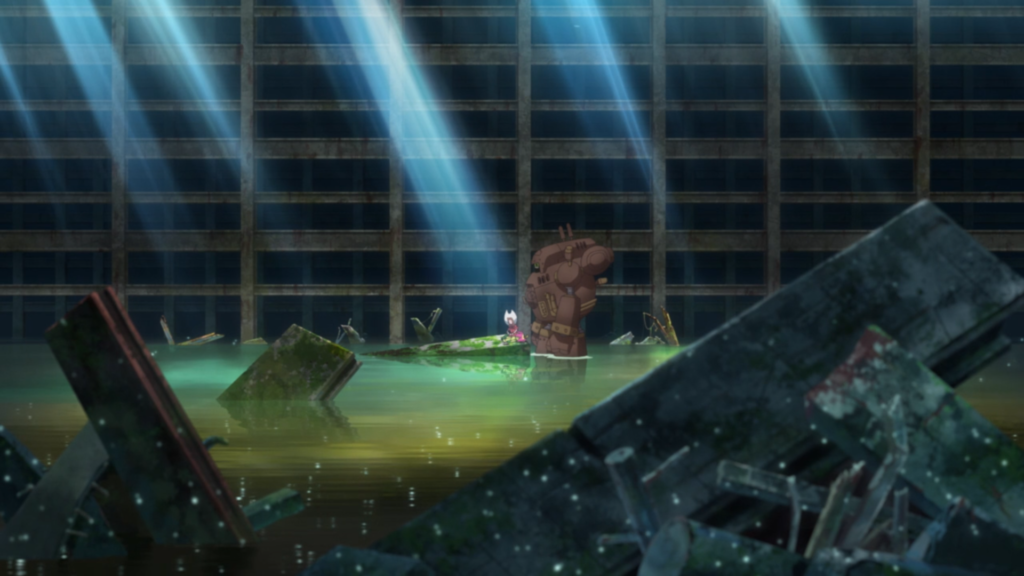 I’ve been singing the praises of Digimon Adventure Episode 12 for the whole article but we technically can get a little picky. The background art’s gorgeous, as it has been for most of the show, but the actual character animation this time around is pretty ugly. Thick outlines and first draft faces, the humans and Digimon alike kind of all look like background characters shoved to the forefront. That all said, if you watched all of Dragon Ball Super or keep up with One Piece week to week these animation dips in long-running Toei shows shouldn’t be all too shocking to you. Unfortunate, but Episode 12 rides on such a high that much like the later episodes of Evangelion aren’t at all ruined by their lack of “good animation”, the same could be said here. 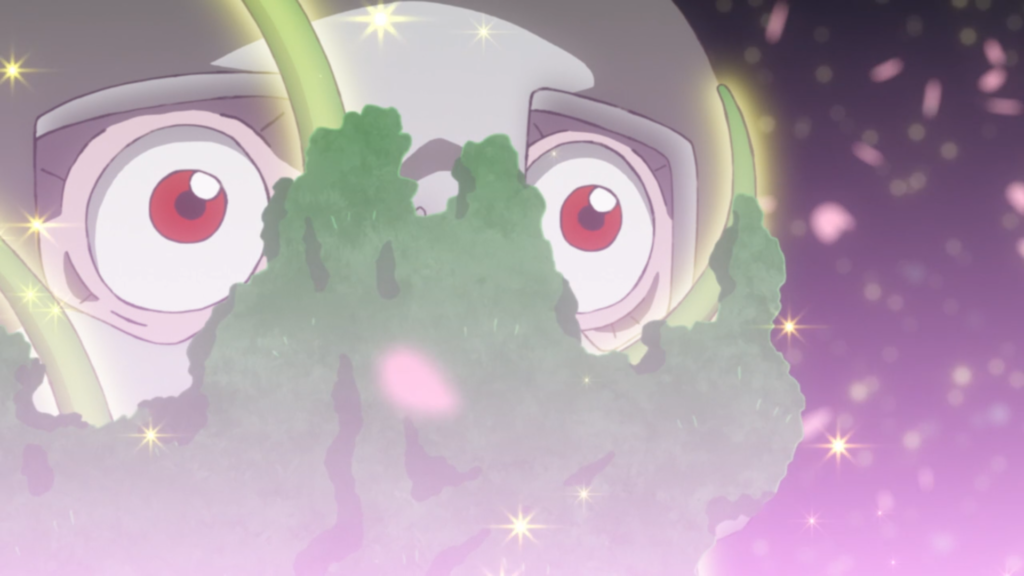 You can watch Digimon Adventure Episode 12 on Crunchyroll now.

other Alicia Haddick 5 days ago