Digimon Adventure Episode 2 Review: A Nod Towards Digimon: The Movie 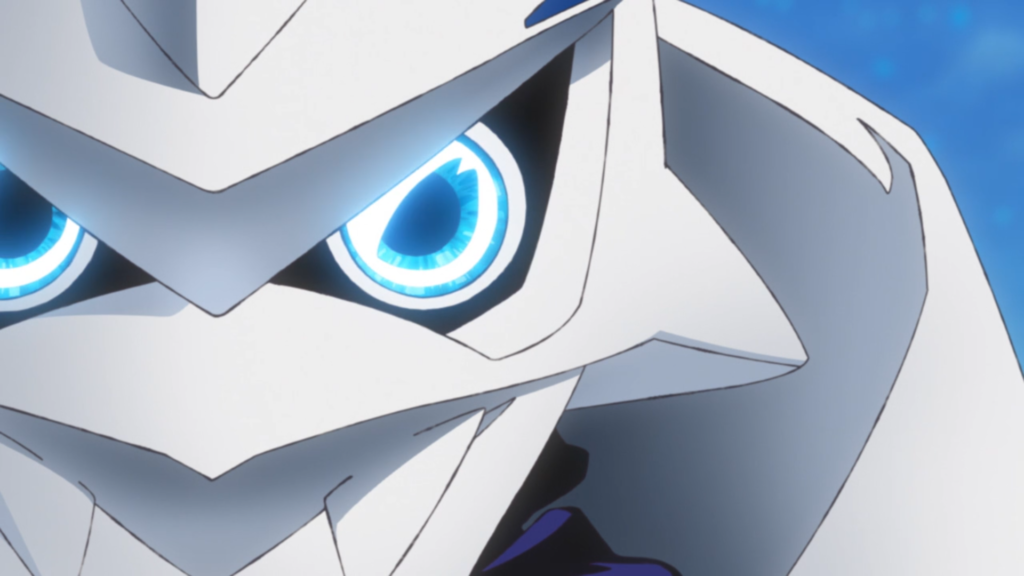 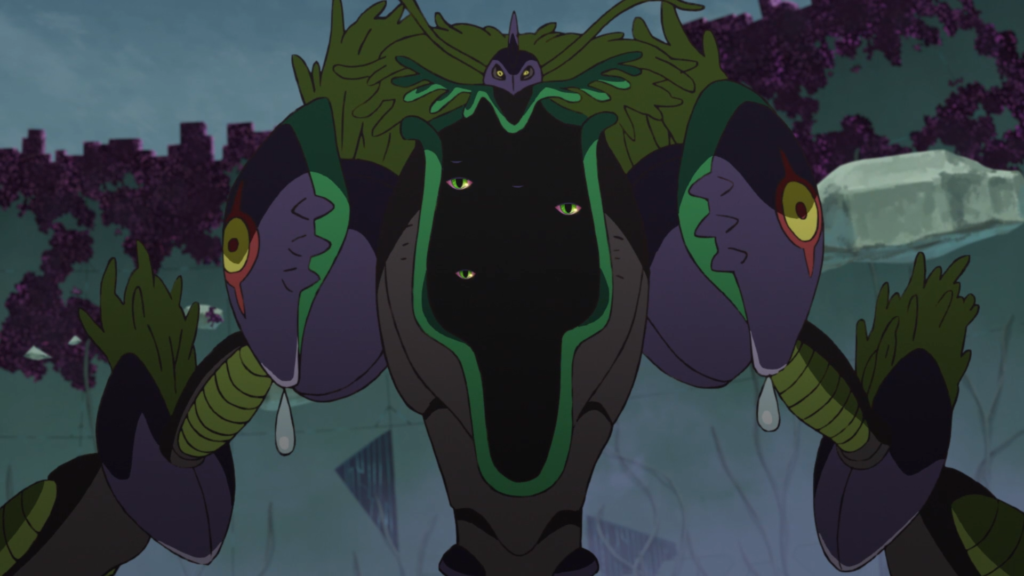 Digimon Adventure Episode 2 comes with the subtitle ‘War Game’ which is pretty direct as far as homages go. The homage runs a little deeper than just the namesake;  The Digimon picture above isn’t Diaboromon, the big bad from the Our War Game segment of Digimon: The Movie, but sure takes some visual cues from him. The yellow and red eyes, the pointed helmet head, and that dull purple armor, they haven’t revealed his name yet but he’s looking like Diaboromon on steroids. If you’ve seen Our War Game or Summer Wars, you’ll remember at one point a missile carrier gets hacked and then launches conveniently right towards where the protagonists are. Turns out that plotline’s been lifted a second time which doesn’t inspire confidence, but thankfully the overt similarities stop there.

Picking up right where the last episode left off, the entirety of the episode takes place ‘in the internet’. More importantly, Digmon Adventure Episode 2 starts right off by bringing Yamato (Matt) into the picture who’s already met his Digimon partner and picked up some sense of justice along the way. He simply bursts onto the scene on the back of Garurumon and while he’s a bit pissy, the show spares us from an unnecessary confrontation as he and Taichi (Tai) work begin to together to take out the virus Digimon. I find this more individual take on these two characters and how they met to be an interesting change from the old, where the first time around they were both just part of a bigger group who found themselves in the same place at the same time. Like February’s Digimon Adventure: Last Evolution Kizuna film, it seems like the dynamic between Taichi and Yamato will play center stage in this remake and I welcome it. 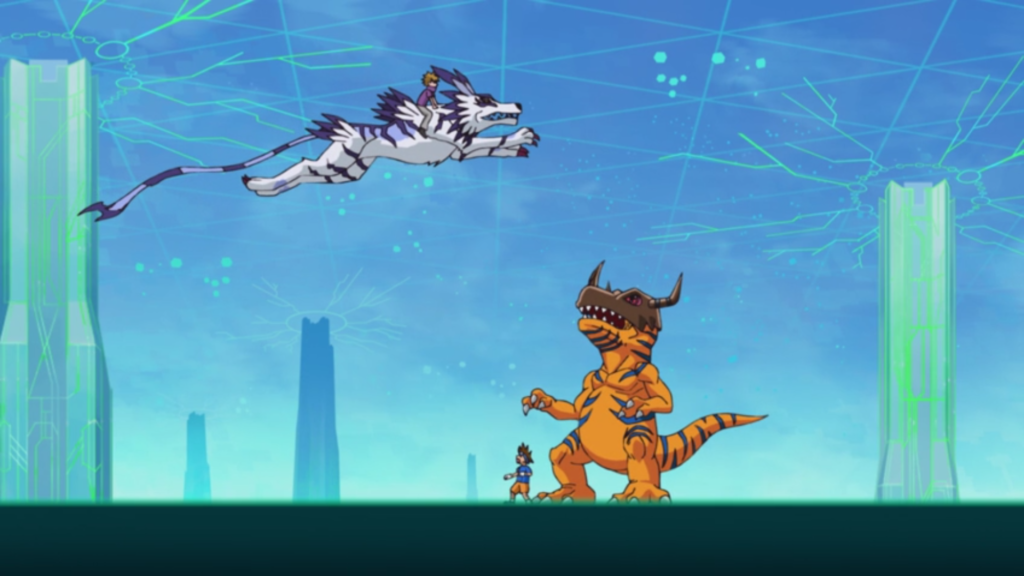 On a technical level, I’m still loving the colorful visual style of the show though the animation in Digimon Adventure Episode 2 uses its budget a little more conservatively. That said, there are a few action scenes with big digital monsters blasting other big digital monsters that do some visual justice. You hear more of the soundtracking this time around, which has a lot of unconventional bleep bloops and synth work which hams up the ‘Digital’ part in Digimon in a way that works. This episode ends on a cliffhanger and while I’m ready to embark on new territory, the deviations in the ‘War Game’ story so far have freshened it up a bit. Plus with the appearance of a certain Digimon iconic to fans, I’m thinking this controlled rehash romp was pretty intentional; Better to get the stuff we know out of the way now so the show can go new places.

You can watch the all in all pretty good Digimon Adventure Episode 2 on Crunchyroll.