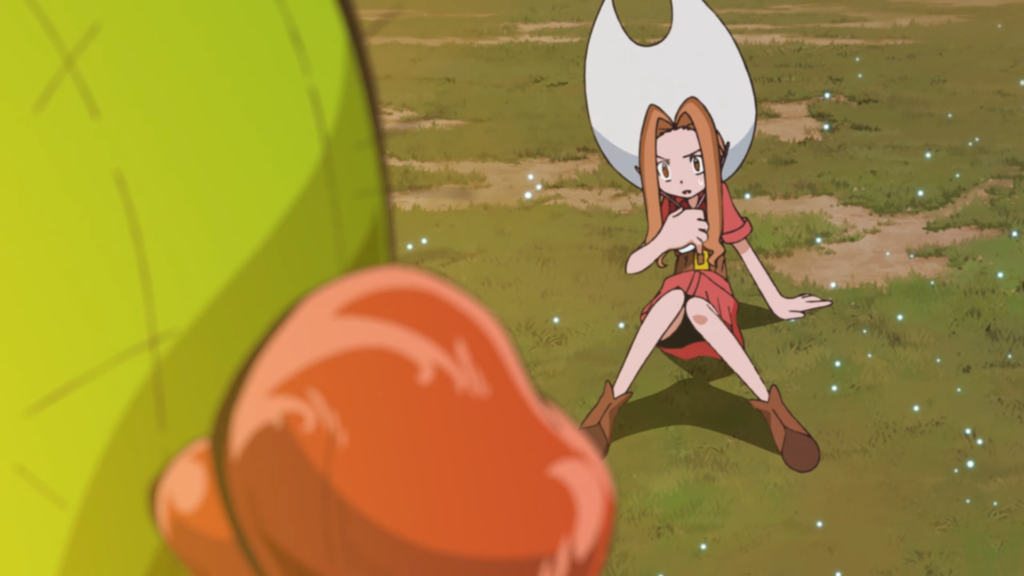 Digimon Adventure Episode 6 is off to a fast start with how quickly it throws you a new character introduction. After last week’s mythology filled detour from expanding the Digi Destined cast, established Digimon Adventure fans will warmly welcome Mimi into the fold this week. She’s a little a bratty and a little too into her own looks, but those who watched the original series knows she’s a caring friend and friendship’s what Digimon’s always been about, This go around they put an interesting spin in her introduction; Mainly making her a local Queen. Of course, she basically just presides over a bunch of Tanemon and her single signature Palmon in the forest making her more akin to a small-time cult leader. 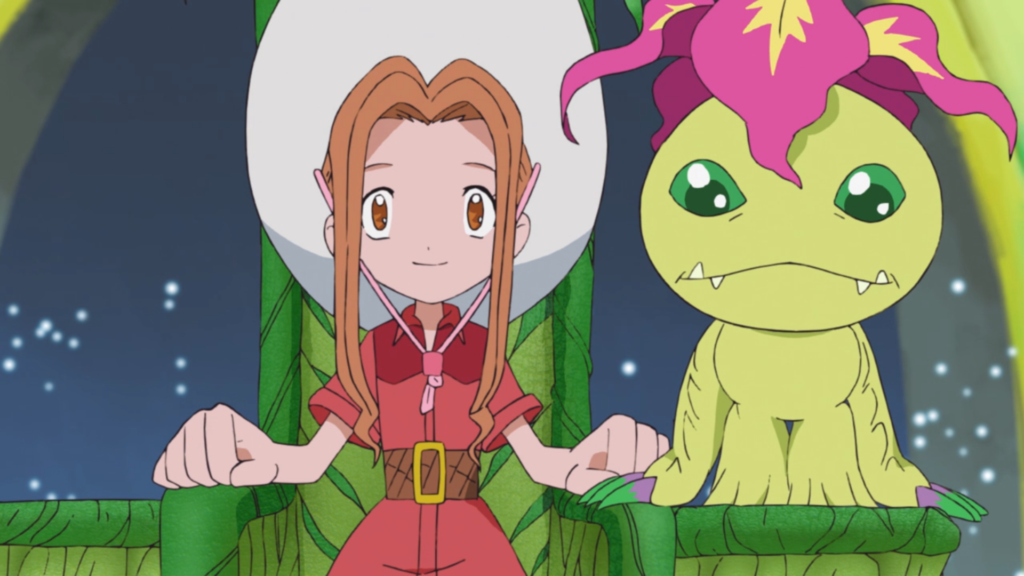 It’s probably the twist to Mimi’s character will only stick around for as long as Digimon Adventure Episode 6 lasts. However, her forest-dwelling leadership status isn’t only used to spice up her intro. The writers cleverly utilized the fact that Mimi’s been stuck long enough in the Digital World to develop a plant Digimon following to showcase the difference in the flow of time between the Digital Word and the real one. Seeing as in these first episodes the show’s equally taken place in both spaces, it’s a nice bit of world-building that comes from a nice bit of character-building. 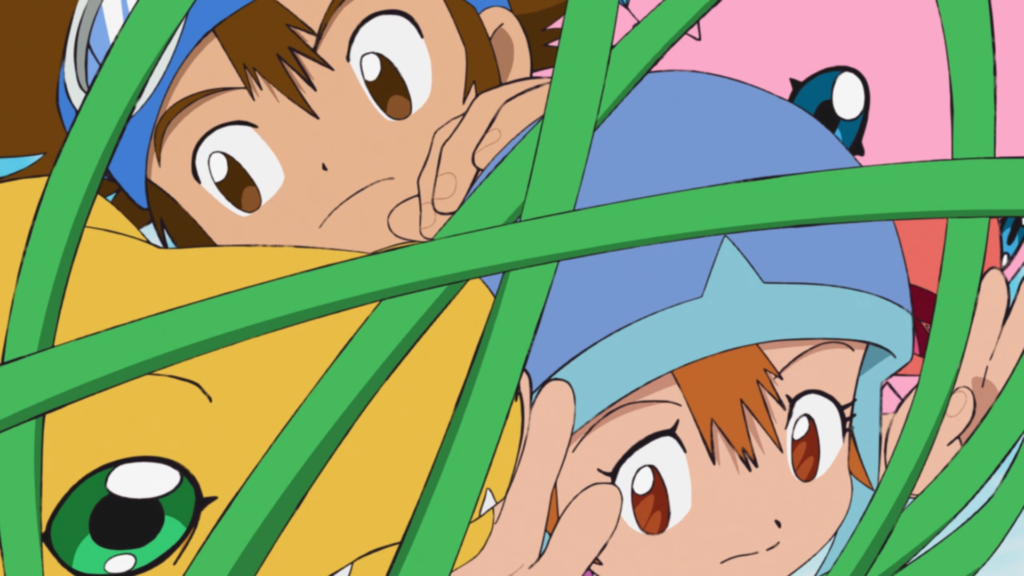 Establishing a fast friendship between Mimi the Sora Taichi combo, who accidentally gets caught up in a defensive trap she set somewhere in the proximity of her kingdom, the show quickly gives them a reason to stay together. Six episodes in and we’re still in the introductory phase of the show, so of course they’re going to move it along now. Unsurprisingly by the end of the episode, she’s willing to leave her fanatical cult of talking plants behind, save her day one favorite, to travel together with Sora and Tai across the uncertain but beautiful Digital World. Seems the budget hasn’t been depleted in Digimon Adventure Episode 6 yet, because it’s still a beautiful place. 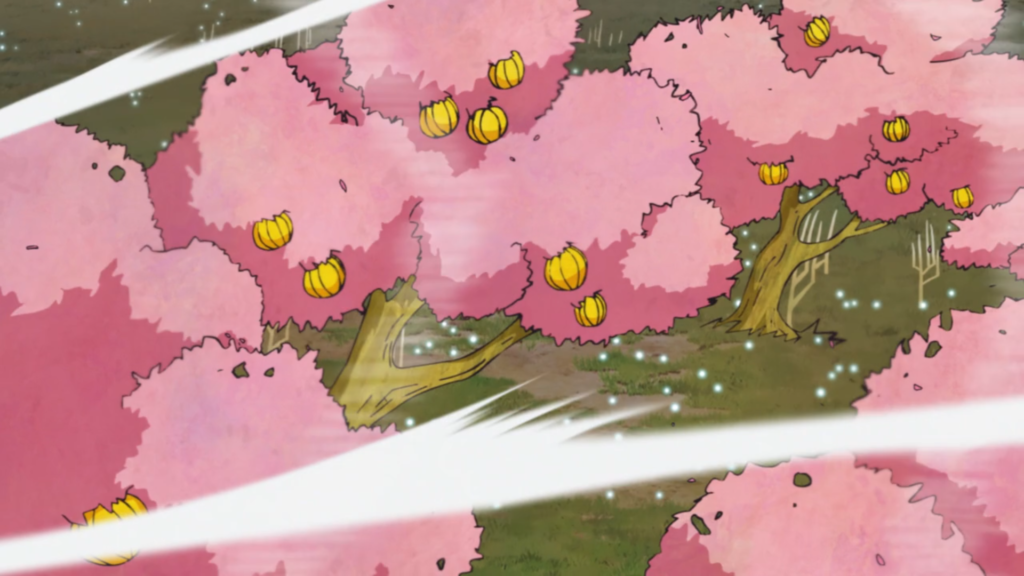 Gosh, this show looks good when it wants to. Basically the Japanese equivalent of Saturday morning cartoon, it’s not likely we’re going to get Ghibli quality animation and we weren’t expecting as such for Digimon Adventure Episode 6. Still though, this Digimon reboot has consistently kept up with an array of lush and distinctive backgrounds and set pieces that give the Digital World a real solid image this time around. More than that alone, looks like animation production on the show’s back in full swing; The first returning episode of Digimon Adventure 2020 post its COVID 19 delay was, understandable, not the best looking. However in addition to the gorgeous background art, we get a lot of stellar foreground animation too this time around. The fight scene at the end of this one, a big four-way battle pops right off-screen. Outside its movie entries, the series has probably never looked better. 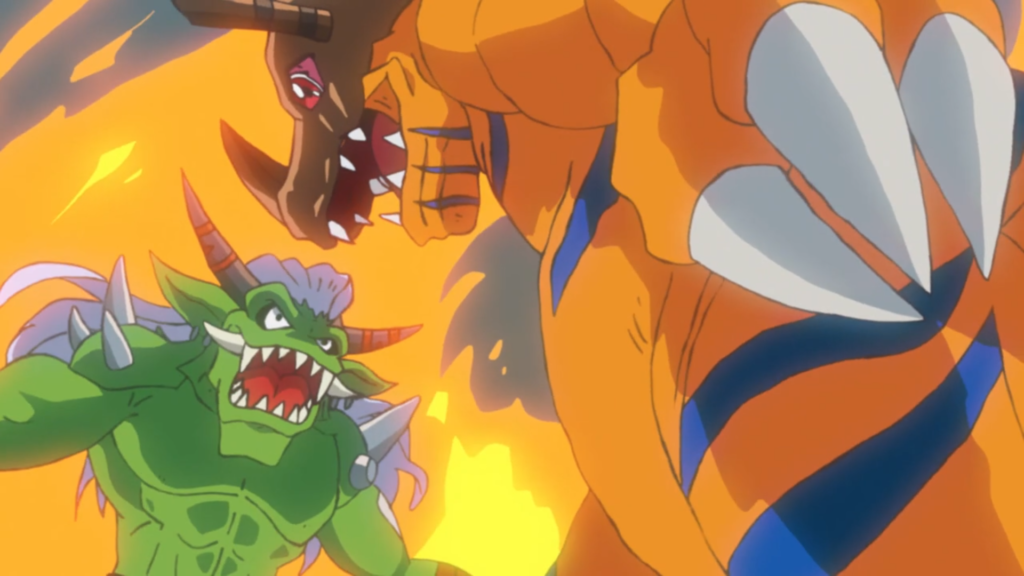 You can watch Digimon Adventure Episode 6 and the rest of the 2020 reboot of the classic kids favorite on Crunchyroll week to week.