The Original Digimon Gets Modern Reimagining This April 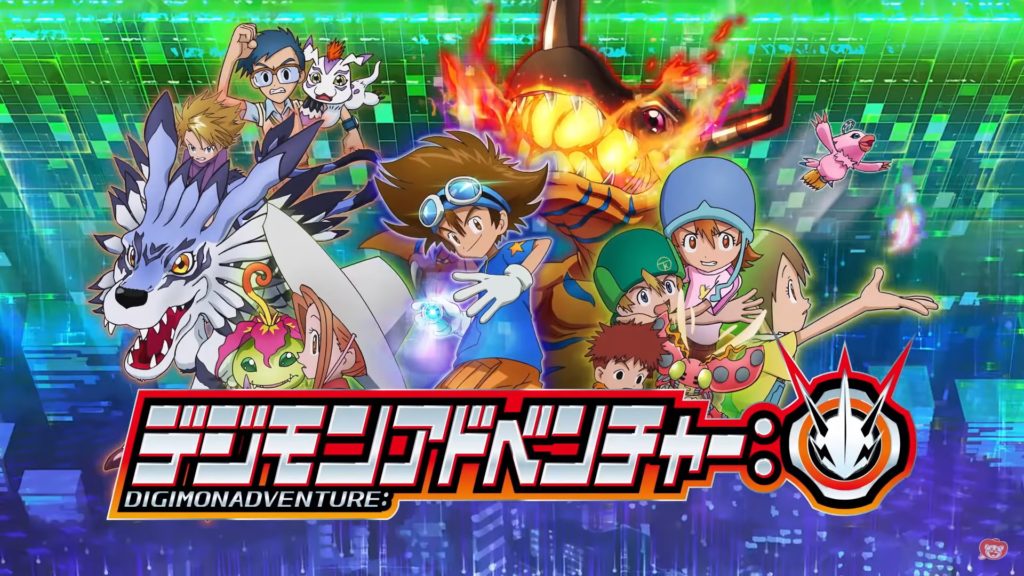 I can’t say we saw this announcement coming at all. With Digimon Adventure: Last Evolution Kizuna releasing in just over a month, we kind of believed it really was the end of Digimon Adventure. The classic kids’ anime saw its big return last decade with Digimon Adventure Tri which aged the fan-favorite cast to high schoolers and these new films were going to be the last hurrah, being billed as ‘Tai and Agumon’s final adventure’. While you can never count out a company milking out a property for all its worth, you think they wouldn’t reveal their hand until they had to. Toei Animation has opted otherwise by announcing a full-on reboot of the original series which will hit TV this April.

The above teaser doesn’t tell us a lot but we can clearly see the original digi-destined cast and all their original Digimon. Considering this new show is a remake, I guess that’s how Toei’s getting around the loophole of the February Last Evolution Kizuna film being the last in the series. So far we don’t know much about this return to center show except that it will take place in the modern-day. Maybe that just means these digi-vices will come with Instagram and Twitter built-in.

As the resident Digimon die-hard around here, I have mixed feelings. Part of what made Tri so impactful and the upcoming film so enticing was the aging of the characters; We weren’t’ just getting a rehash or an additional season, we got to see the cast grow up and become adults in front of our eyes. That’s something of A rare treat in Anime. With this reimagining we’re going back to square one and I’m not sure that’s necessary. On the other hand, we’re getting more Digimon Adventure and I’m absolutely going to eat it up despite whatever reservations I have.

This new take Digimon Adventure will premiere in April.